Easy draw for Nadal in Paris

Rafael Nadal will start his campaign for a record 12th title at the French Open against a qualifier. And if he makes it to the second round of the clay-court Grand Slam, another qualifier will be waiting.

The defending champion was handed what looked like an easy draw at Roland Garros, where the Spanish player attended the ceremony and said he was happy with his form and looking forward to the tournament. Nadal won his first title of the season last week at the Italian Open in Rome.

“It was an important title for me,” Nadal said. “I played very well throughout the tournament, I’m very happy to find myself in this situation.

“I had my first training today and I had good sensations.”

In the women’s draw, Simona Halep will open the defence of her title against Ajla Tomljanovic. Naomi Osaka, who seeks a third consecutive major championship, will be up against Anna Karolina Schmiedlova.

Coming to Paris with only one clay-court match since last year’s French Open, 23-time Grand Slam champion Serena Williams was drawn into the top half of the draw with Osaka and Halep. She will take on Vitalia Diatchenko in the first round.

Osaka will be up against a tough opponent if she gets past Schmiedlova, facing the winner of a first-round match pitting 2017 champion
Ostapenko and former top-ranked player Victoria Azarenka.

Nadal, who last year became the first male player to win 11 titles at the same Grand Slam tournament, could meet his old foe Roger Federer in the semi-finals. Federer, in his first French Open match since 2015, will face Lorenzo Sonego of Italy..

Federer has been given a comfortable-looking start in the draw as he makes his return to the tournament after a three-year exile. 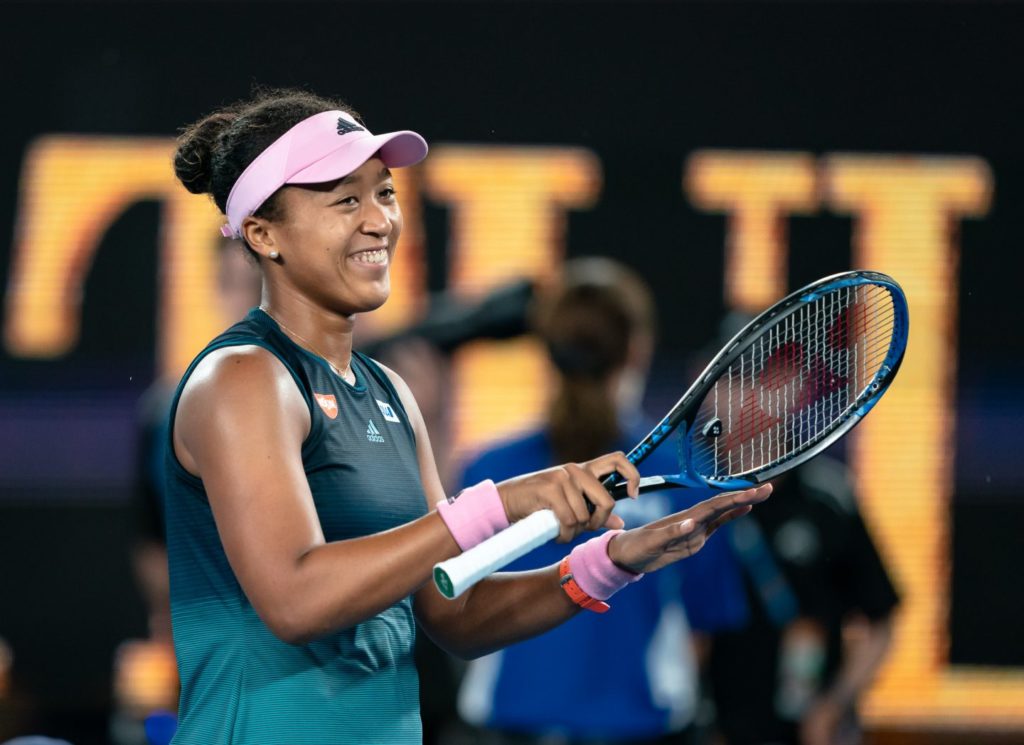 The third-seeded Swiss will open his quest for a second title against Sonego, the world No.73, but faces a potentially tricky quarter- final against young Greek Tsitsipas, who beat him at this year’s Australian Open.

Top-ranked Novak Djokovic will begin his run against Hubert Hurkacz. The Serb has been enjoying a good run of form during the clay season, winning the title in Madrid before losing to Nadal in Rome.

Organisers announced before the draw that Tomas Berdych and Milos Raonic had withdrawn from the tournament and Aussie Nick Kyrgios withdrew on Friday with a mystery illness. 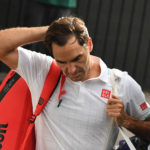 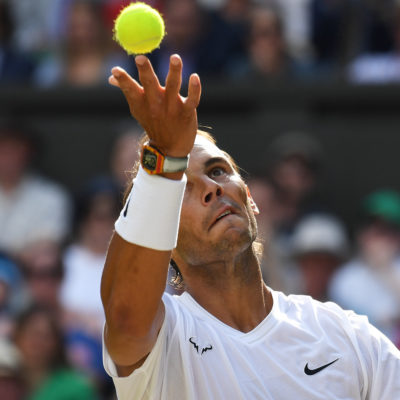 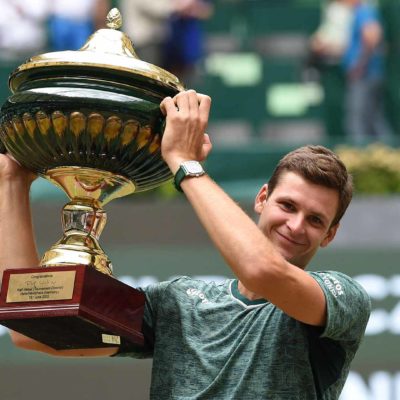 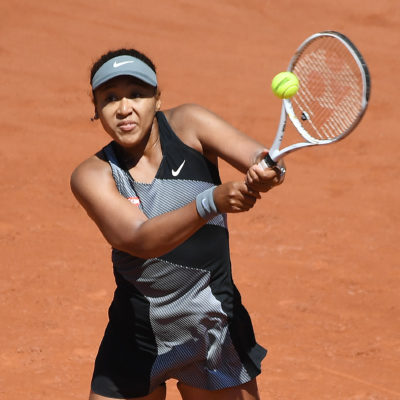 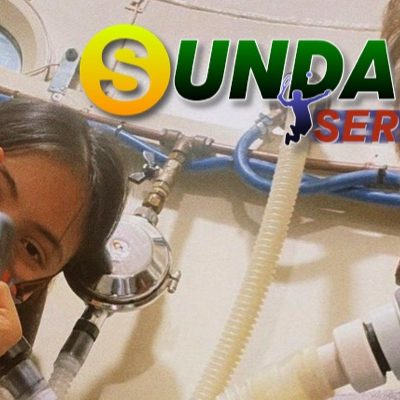