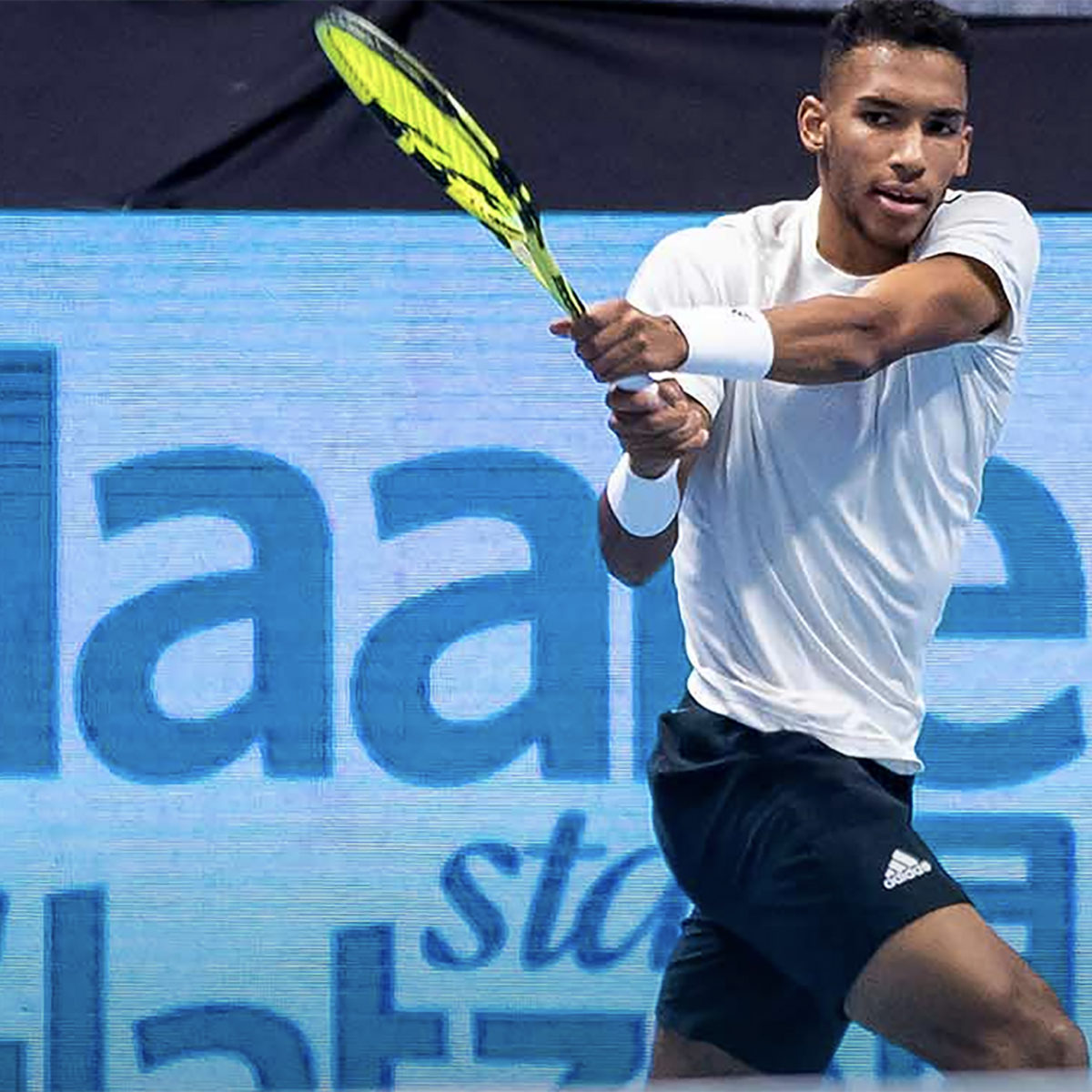 Turin year-end contenders, Casper Ruud, Cam Norrie and Felix Auger-Aliassime are bearing down as the race to the ATP Finals in Italy gets serious,  with the squeeze coming at this week’s Vienna event.

The trio all won opening matches on Tuesday in straight sets at the Stadthalle, with Ruud earning his 50th victory of the season as he defeated Lloyd Harris 7-5, 7-6(2).

Britain’s Norrie, surprise winner of the Indian Wells Masters this month, kept in the points chase for the eight-man wrapup with his win over Marton Fucsovics 7-6(5), 6-1.

Canada’s FAA beat Ricardas Berankis 6-3, 6-3 to set up a meeting with Norrie.

“I know it’s the sprint of the race in the end of the year. There are only a couple of weeks left.

“So I’ll try to forget that I’m tired and keep on pushing.”

Sixth seed Auger-Aliassime came good for a Vienna win on his third attempt with his defeat of Lithuanian Berankis.

“I’ve always loved the city, I’ve always enjoyed my time, but never played well,” he said. “This year I really wanted to get my first win and I did.”