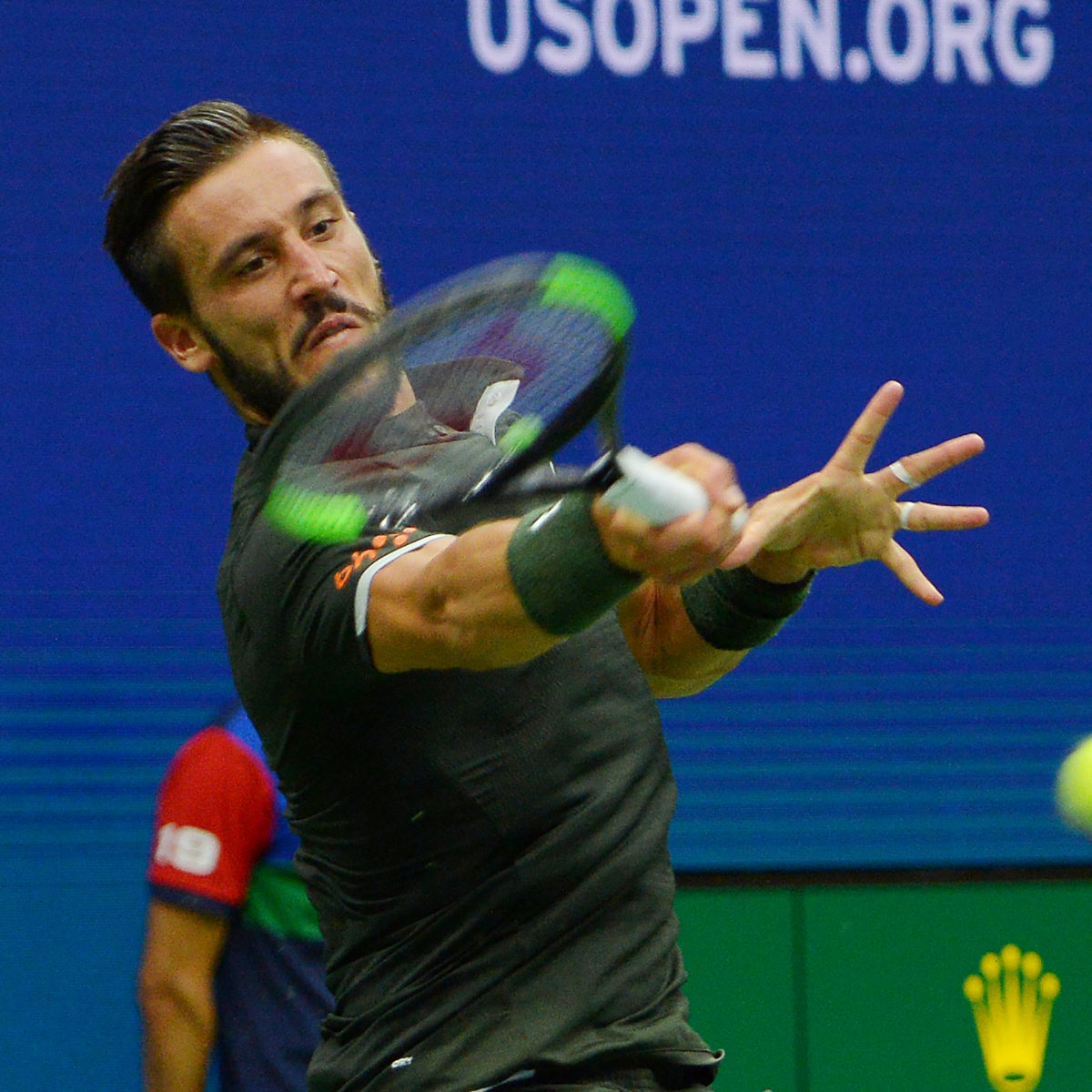 Bosnian Damir Dzumhur will not just sit back and cop his exclusion from French Open qualifying after his coach tested positive for COVID-19, with the shocked player summarily turfed out of the tournament’s preliminary rounds.

Dzumhur told a Bosnian website of his anger at the move by French officials who are desperate to stage their delayed Grand Slam starting on Sunday.

Coach Petar Popović, who tested positive in France last weekend, came up negative this week after a second test in Serbia, adding weight to the argument that the French test was a fluke.

Dzumhur said his coach had been denied a second test in Paris as officials came down hard with zero consideration of the fact that Popovic had the virus in July and had recovered.

“(My coach) tried to explain that people who have antibodies can have a false positive test, we unfortunately didn’t get a chance to do another test and we are sure that he would show that he is negative,” Dzumhur told the Klix.ba website.

“They were not very interested in that, they called me around 4 pm and told me that due to the close contact with him I do not have the right to play at Roland Garros this year.’

“It is one of the most important tournaments of the year for me and it hurts me the most that I don’t have a chance to play.”

N. 114 Dzumhur has taken a lawyer and could well bring his complaints higher up the Grand Slam food chain to the International Tennis Federation in London.

“You should all know the real truth is that Damir Dzumhur was withdrawn from the tournament for no reason and we were only asking for a second test which would have shown it was a false positive,” Popovic posted on Instagram.

French officials are expected to stick to their story that one positive test is enough to send a player into purgatory as per their rules.

The event has been buffeted in its attempts to play for a fortnight in one of the national hotspots for the virus, where cases continue to rise.

Last week, Paris police forced organisers to cut daily crowds from 11,500 to 5,000, all confined to the Chatrier showcourt as socially distanced spectators.

By losing his qualifying spot, Dzumhur missed out on at least EUR 10,000 as a first-round loser and up to EUR 60,000 had he qualified into the main draw.

For a journeyman who has earned around USD 180,000 this year, that kind of money constitutes a decent chunk of change.

Dzumhur would have been seeded fifth in the qualifying event.