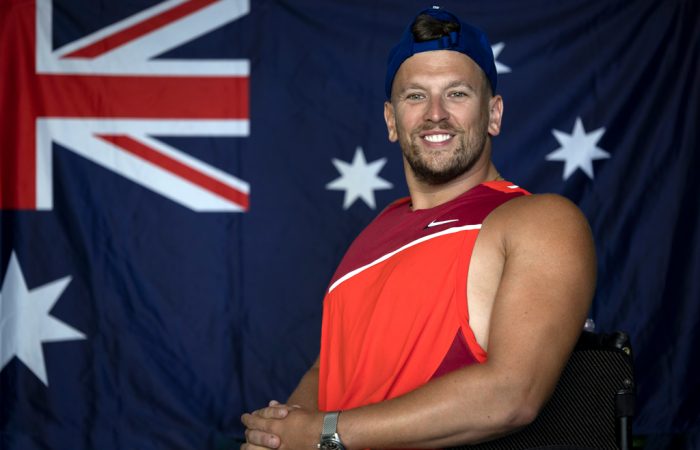 Australian wheelchair tennis champion Dylan Alcott has been named Australian of the Year ahead of tomorrow’s Australia Day public holiday.

After his semifinal victory over Great Britain’s Andy Lapthorne, Alcott said he was honoured to receive the award.

“I hope it means a lot to a lot of people. Even just being nominated,” he said.

“So many people with disabilities have been nominated in the past.

“I’m not downgrading anyone who has won it. I’m always like, ‘it would just be so cool for a person with disability to get up there and be able to have that’.”