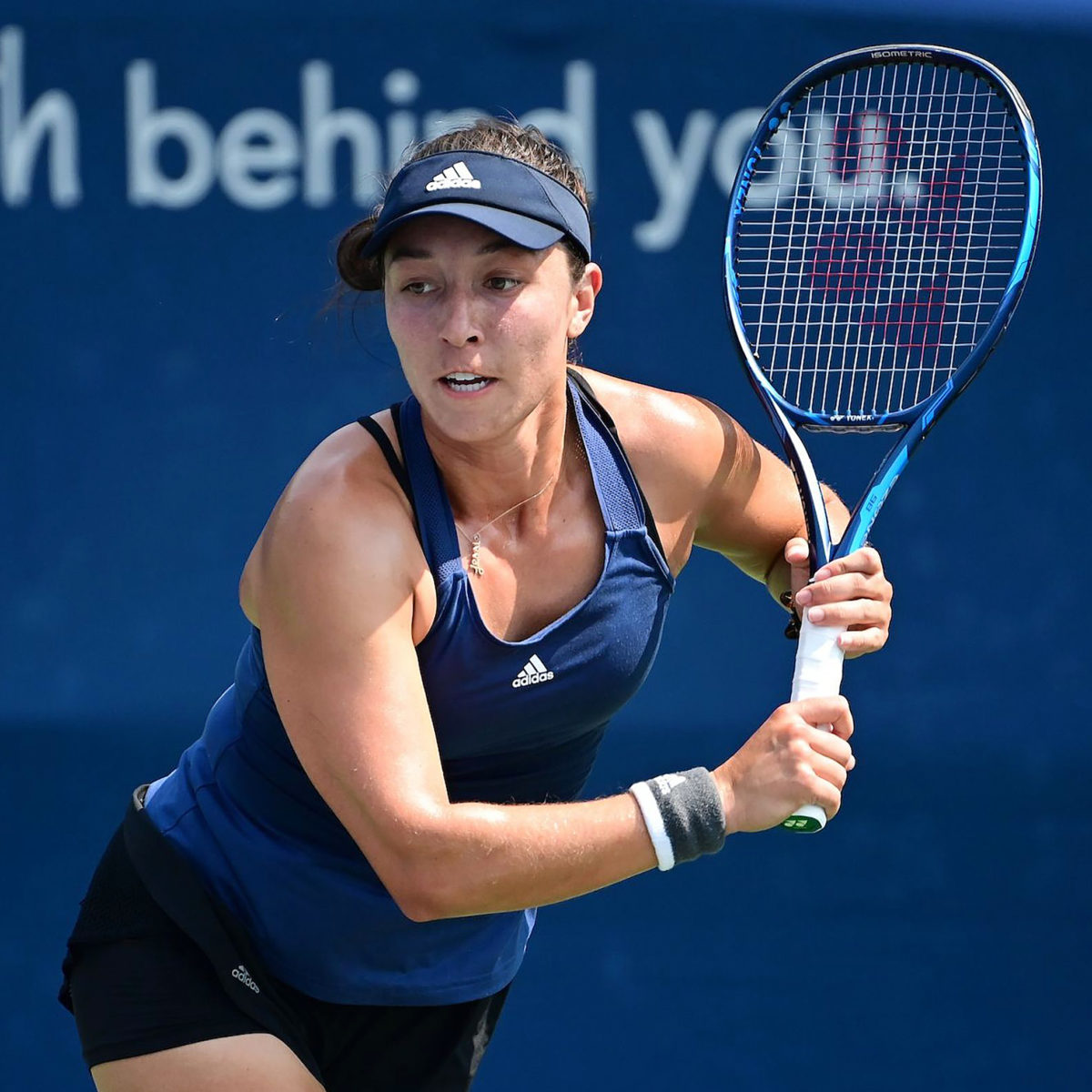 Outsider Jessica Pegula backed up her upset a week ago of Karolina Pliskova with another defeat of the Czech second seed to reach the quarter-finals of the Dubai WTA event on Wednesday.

The upset left the tournament minus its top two seeds after No. 1 Elina Svitolina exited in the second round on Tuesday at the Aviation Club.

Pegula, American daughter of a family of billionaire sports team owners, needed a mere 53 minutes to crush Pliskova 6-0, 6-2 as the seed double-faulted seven times and dropped serve on six occasions.

The 36th-ranked Pegula reached the Australian Open quarter-finals but had to qualify last week in Doha before ambushing Pliskova in the quarters for the first Top 10 win of her career.

“I’ve surprised myself a little bit with how well I’ve done,” Pegula said. “It’s hard to back up a big win like that. I’m happy I’ve been able to do it.

“She was not she serving amazing and I knew I could stay in on the return games. I tried not to think ahead too much.,

“Things can sometimes go the other direction so I just focused on my game plan.”

Pegula added: “It’s a weird feeling to beat her twice. I had more nerves here as she was kind of expected to win again.

“But with a new week, different balls and conditions, it’s a totally different match.”

Svetlana Kuznetsova, who accounted for Pliskova here, ran out of momentum in the third round, going down 6-3, 6-2 against No. 63 Czech Barboa Krejcikova.

The 35-year-old Russian who could barely scratch together an off-season due to bureaucratic COVID roadblocks, ran out of juice after her effort the day before.

But the No. 41 with two Grand Slam titles in her trophy case, is not at all discouraged.

“I’m on a positive momentum, I’m looking forward to keeping my game trying to win matches.

“I can’t go home,” said the Moscow-based player. “Not because of rule sbut because the WTA schedule doesn’t allow me to.

“I need to keep playing tournaments to get my form back since I didn’t have much of a preseason. but I’m accepting the circumstances.”