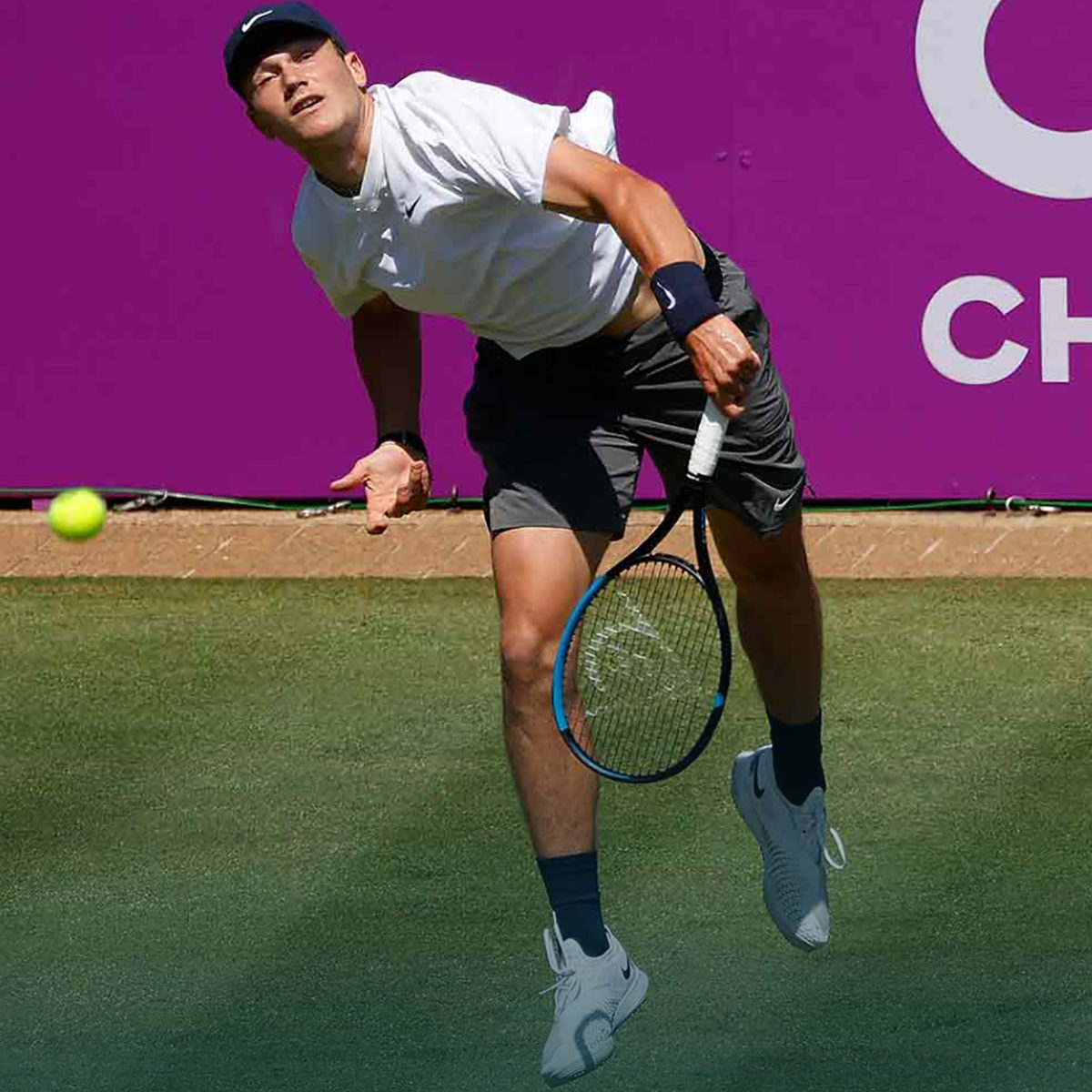 Young British teenager Jack Draper has been ben given a dream start to Wimbledon with a Centre Court first round against World No. 1 Novak Djokovic.

Roger Federer has been in the opposite side of the draw to Djokovic and opens against Adrian Mannarino.

Brit Cam Norrie has also been given a French opponent, Lucas Pouille.

In the women’s draw, British No. 1 Johanna Konta was drawn against Katarina Siniakova in the opening round.