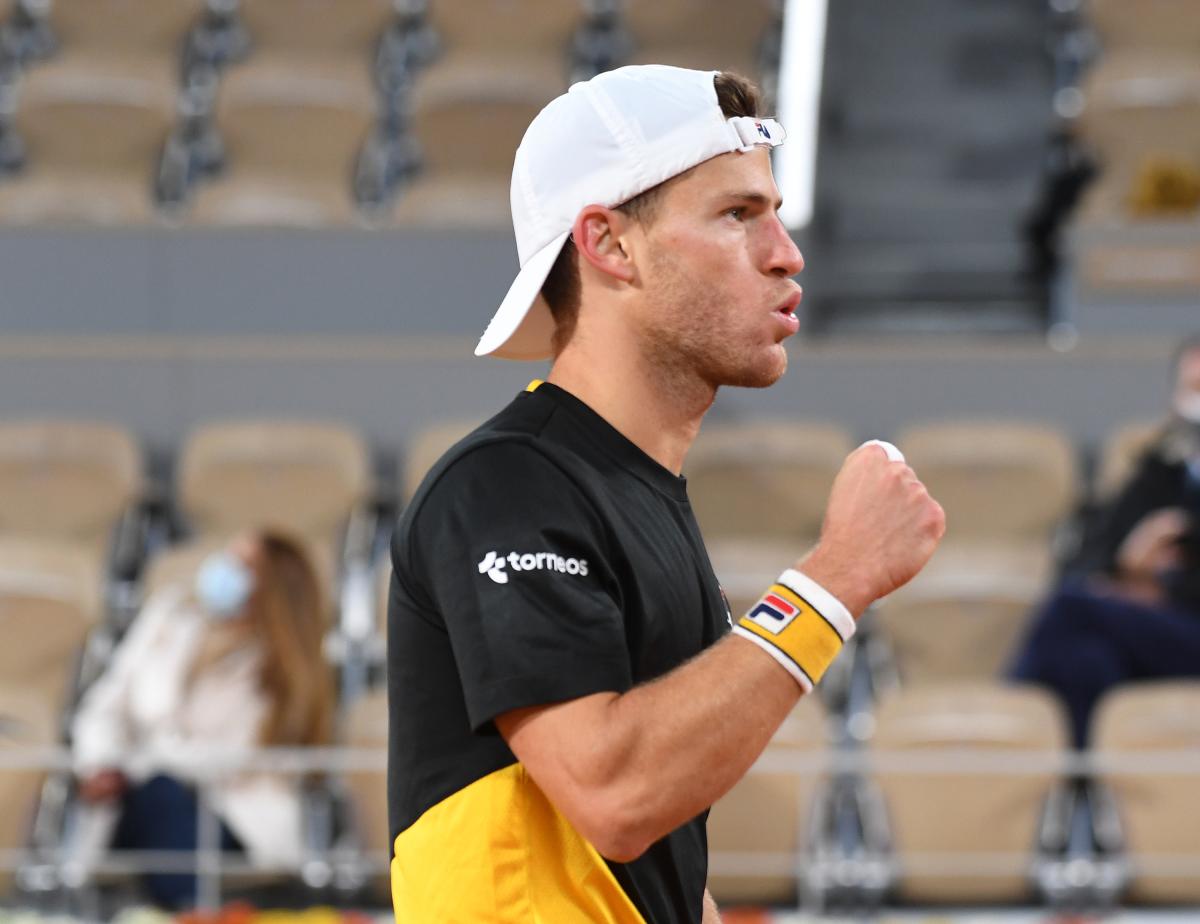 Diego Schwartzman admits it’s a dream come true to be playing in the ATP Finals in London.

As a child he watched the event, wondering if he would ever be good enough.

This year the Argentine, 28, has risen to No.9 in the ATP rankings and after beating Rafael Nadal in Rome and reaching the semi-finals of Roland Garros, he is good enough.

“Every year I have been improving,” Schwartzman said. “How focused I am in the big matches, how confident I am,” he said in London yesterday.

“To be here my dreams have come true. I had a lot of goals when I was young watching this tournament on the TV at home. I always wanted to be here and here I am in London.

“When I was young and started tennis, many Argentinians were playing here so for Argentina this tournament has been really special.”

Schwartzman is in the ‘Tokyo 1970’ group with Novak Djokovic, Daniil Medvedev and Alexander Zverev.