What a disgrace – astonishing scenes in Rome this week after he was thrown out of the event for a series of actions that took his tantrums to a new low.

Disagreeing is one thing – throwing a chair, rackets and then abusing anyone in earshot is a very different story.

After Mexico and a thrilling win, this current day brat really needs a long spell on the sidelines.

His week had started poorly with a verbal blast of the players. You’d have thought he would, given his relatively low ranking in world tennis currently, let his court play do the talking, but no, the volatile Aussie just cannot let am opportunity to hit out at his fellow pros go by without some form of criticism.

In an interview this week Kyrgios accused Rafa Nadal of being a bad loser and said he ‘can’t stand’ Novak Djokovic. He even described Nadal’s mentor, Uncle Toni, as a ‘idiot’. So much for brotherly love in the tennis fraternity.

Now, I have no issue with some levels of gamesmanship to put your opponent off – int happens in every sport – but what exactly is the tactic here?

“He just wants to be Federer,” Kyrgios said of the word No.1.

“I feel he wants to be liked so much that I just can’t stand him. This whole celebration thing is so cringeworthy, it’s very cringeworthy.”

“Djokovic just riles me the wrong way. He always says what he thinks he needs to say rather than his actual opinion. The celebration just kills me.

Honestly if I play him and beat him again, I’m doing the celebration in front of him, that would be hilarious.” And it didn’t end there…

“He is unbelievable, a champion of the sport, one of the greatest we will ever see. I think he will get the Grand Slam count and overtake Federer. But no matter how many Grand Slams he wins, he will never be the greatest to me.”

Kyrgios didn’t hold back on Nadal either – there is obviously still a great deal of anger following the pair’s clash in Mexico earlier in the year.

“He’s super salty every time I beat him,” he said, referring to the bad loser thought line.

But, it gets better… the fiery Australian, who is never backward in coming forward, then launched into another Spaniard he dislikes: Fernando Verdasco.

“He’s the most arrogant person ever. He thinks he’s god’s gift but, dude, your backhand’s pretty average,” he said.

“Verdasco drives me nuts man. That guy… I don’t even want to talk about it.”

“It gets me so vexed, I’m like angry now that I just heard that name.” Thankfully, Kyrgios is apparently friends again with Swiss star Stan Wawrinka but there was no mention of his war of words with Australian Davis Cup captain Lleyton Hewitt early this year.

Kyrgios has undoubted talent on the court – if only he could funnel all of that aggression and ‘anger’ into his endeavours there – we might then see a challenge for a slam.

Tennis has seen plenty of ‘mouths’ – McEnroe the obvious – but surely nothing as acid and quite simply as ‘nasty’ as this.

It ended with the scenes on court as he stormed off in his game against Norwegian Casper Ruud.

“I’m done, I’m f–ing done,” he screamed, apparently speaking to the crowd on a smaller side court at the Foro Italico.

We hope you are done, Nick. Put simply, this is NOT tennis. And we’ve said it before and we’ll say it again: Grow up.

* You have to feel sorry for tennis fans in Rome last week. Rain forced games to be called off, but officials refused to offer refunds. Then, tournament organisers doubled the ticket prices for Thursday because Roger and Rafa were playing in the same session. No way to treat your paying public. 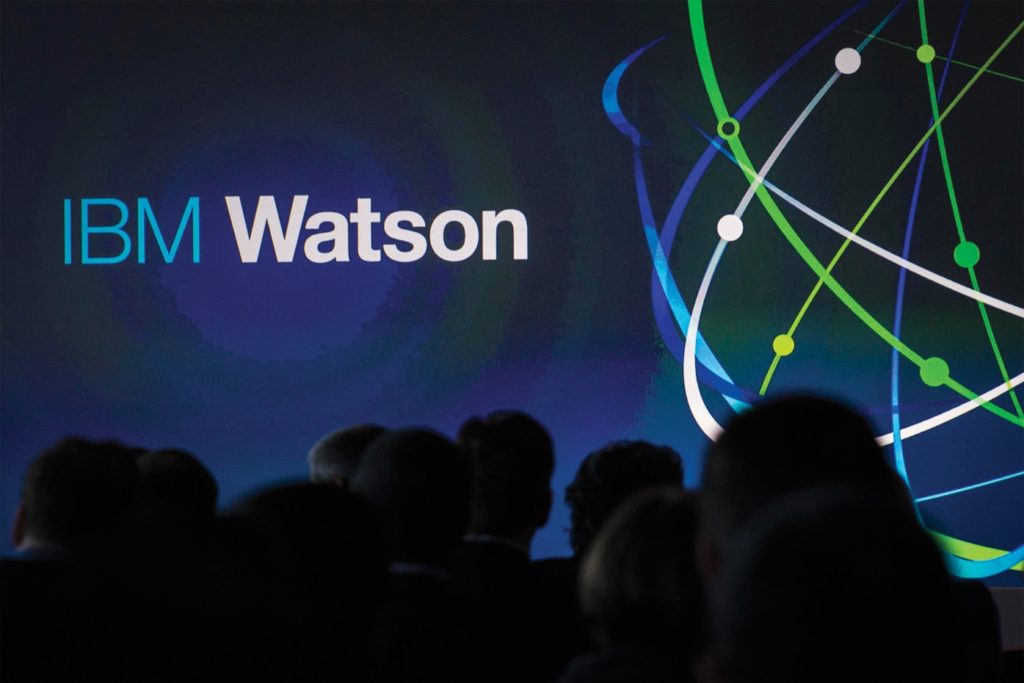 An event where tradition really does count for a lot.

But even the All-England Tennis Club has to move with the times and it certainly has with some hi-tech artificial intelligence that is helping to compile its coverage of the tournament.

A robot called Watson does much of the work these days, scanning video footage for any sporting drama.

“We’ve also got sound: were the crowd excited? And then we’ve got how animated the players are. Over time, artificial intelligence is able to learn not just that a piece of footage contains a human being, but that – in the context of Wimbledon – the human being is pumping his or her fist.”

Using that info Watson pulls together a highlights reel within minutes of a match finishing.

IBM say it’s about around nine times faster than a human doing the job. Elementary! 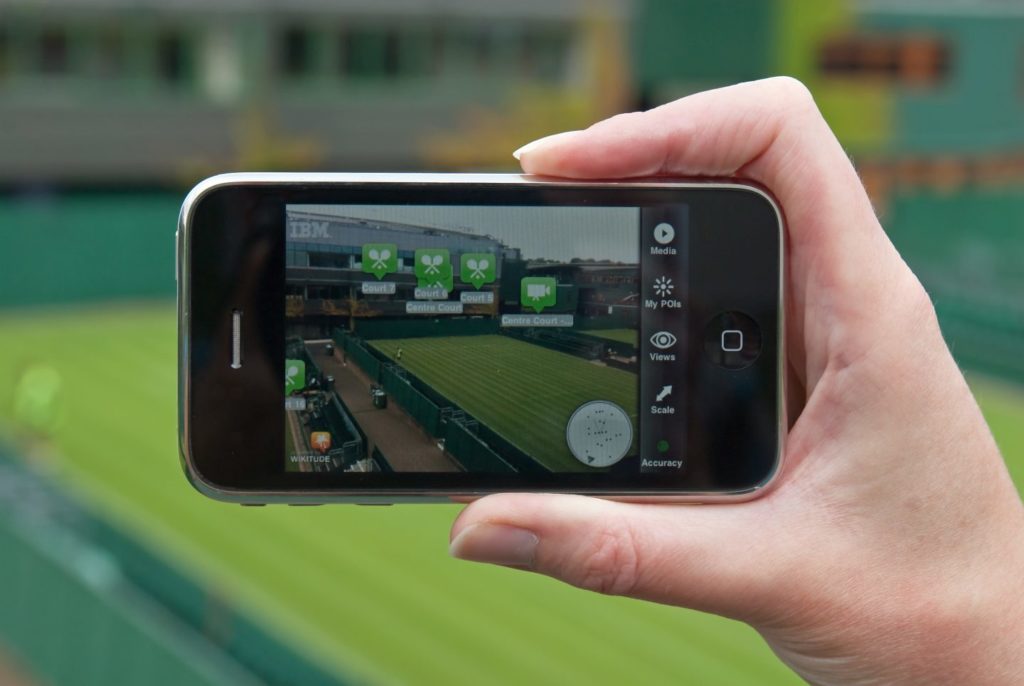 ENGLAND’S Lawn Tennis Association made a loss of £8.8m last year, and has lost more than £12m in two years, new figures revealed this week, and this is despite British tennis’ governing body getting a £7.2m increase in revenue from Wimbledon last year.

BBC Sport reported in November how the loss for last year could be as high as £7.5m – a figure the LTA described at the time as “wildly inaccurate”.
They were on the money.

But don’t get too worried for the LTA – this is an exercise on accountancy – they have vast reserves in cash and equity, totalling in excess of £160m.

Commercial revenue fell by £4m in last year, due to the loss of sponsor, financial services company Aegon.

NEWSPAPER reports that Rafael Nadal will wed longtime girlfriend Maria “Xisca” Perelló next month on the island of Mallorca are “fake news,” his spokesman has told reporters this week.

“However this information is absolutely incorrect and fake news from non-credible sources.”

A Spanish TV station prompted the latest wave of speculation where its aired a report that hundreds of guests were set to attend the nuptials in an abbey on the island, where Nadal was born.

Rafa will no doubt tell us when it ‘has’ happened!

US player Nicole Gibbs says she will miss the French Open because of surgery to treat salivary gland cancer.

The 26-year-old, ranked 116th in the world, said on Twitter that the procedure was scheduled for Friday, and she is still aiming to try to qualify for Wimbledon in June.

Gibbs reached the third round of the 2014 US Open and 2017 Australian Open.

She said in her tweet that her dentist discovered a growth on the roof her mouth about a month ago, and her surgeon is “confident that surgery alone will be sufficient treatment”.

WANNABE a ball person at the US Open? The event is holding trials next month (June 4-5) at the USTA Billie Jean King National Tennis Center.

To be considered for selection you must be: 14 years old by July 1, available for interviews/call-backs in mid-June and Available to work from Monday, Aug. 19 to Sunday, Sept. 8. Go to www.usopen.org for details. 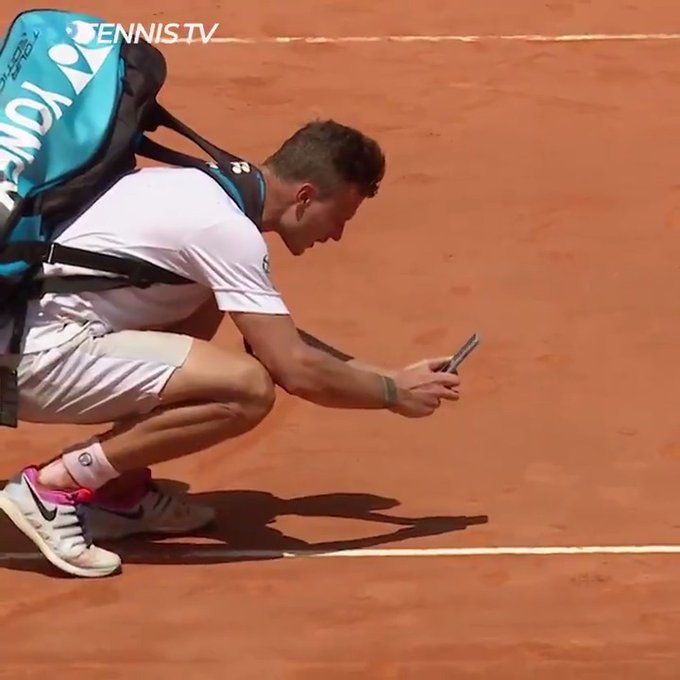 PLAYERS are calling for the use of Hawkeye on clay courts after several ’dodgy’ calls in recent tournaments.

Denis Shapalov even posted on twitter: “This is brutal in my opinion. We need to have Hawkeye on clay. There has to be a way. What do you guys think.” Technology? If it exists, let’s use it.

IS age catching up with a few of our tennis greats?

Last week Serena Williams was forced to withdraw from the Rome event with a knee injury.

And a shoulder injury has seen five-time Grand Slam champion Maria Sharapova pull out of the French Open.

Sharapova has been struggling back to fitness since watching from the sidelines during her 15-month doping ban that ended in 2017, and an operation on the right shoulder in February was hoped to cure the injury problem. Clearly not.

No veteran, but still a force, Caroline Wozniacki is another struggling with injury, who could miss Paris.