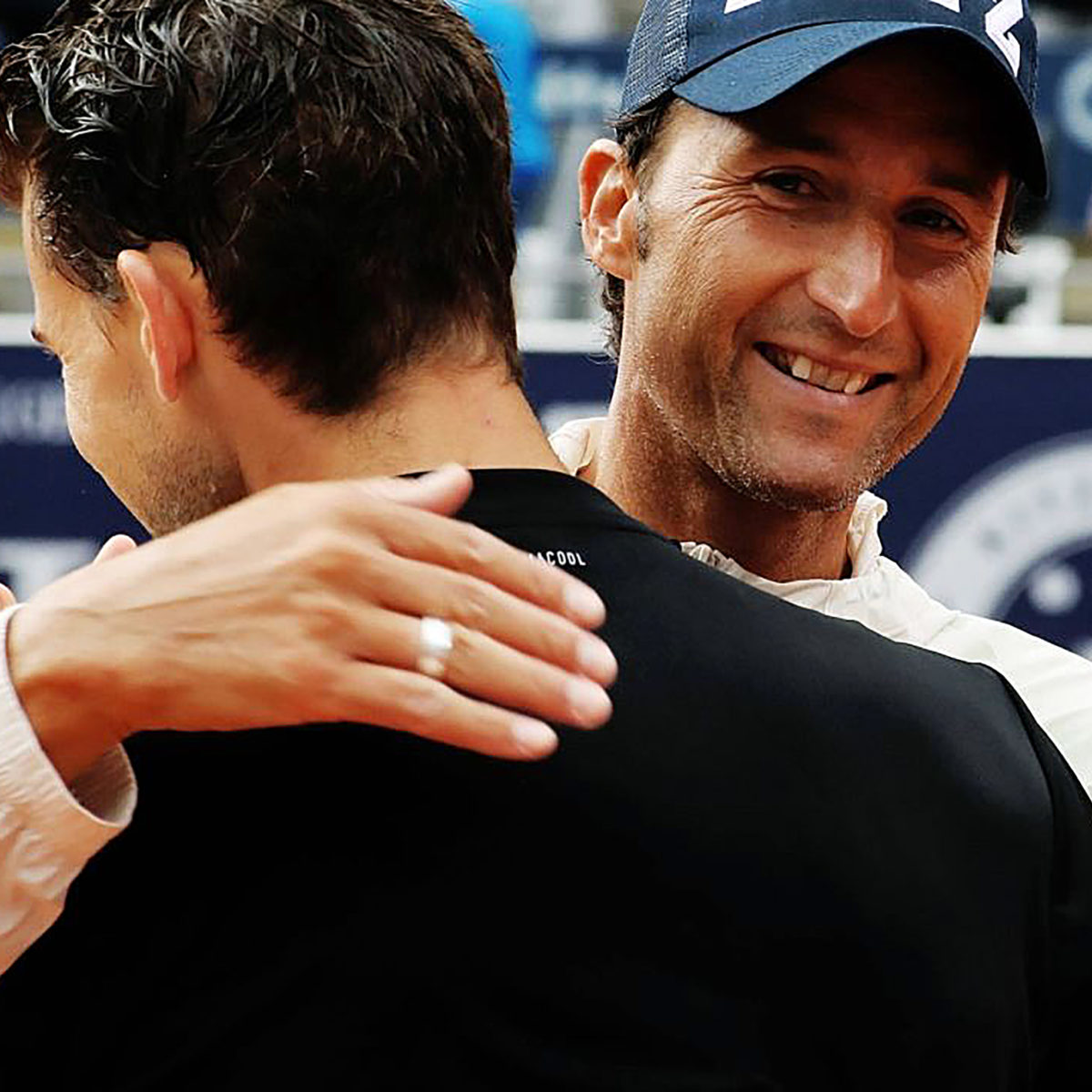 It took two weeks without touching a racquet for Dominic Thiem to feel comfortable in his tennis skin, with the reigning US Open champion now ready to begin his clay season training.

Father and co-coach Wolfgang made the revelation to Austria’s Krone Zeitung, saying his fourth-ranked offspring is ready to get back to business.

During his down time, Thiem took rural walks with his dog Hugo and just chilled with friends, hoping to regain equilibrium after a disappointing first quarter of the 2021 season.

Thiem lost in the Australian Open third round to Grigor Dimitrov, won a match in Doha and then went out in his Dubai opener before packing in both this week’s Miami Masters and the Monte Carlo event starting April 11.

“He needs to recover mentally, to free himself,” Wolfgang said.

“I don’t think he has watched anything from the Miami tournament; Domi will  start training in the next few days.

Thiem first clay event will be Novak Djokovic’s new ATP 250 in Belgrade from April 19, ruling out a title defence by the Austrian at the immensely more prestigious Barcelona 500-level tournament.