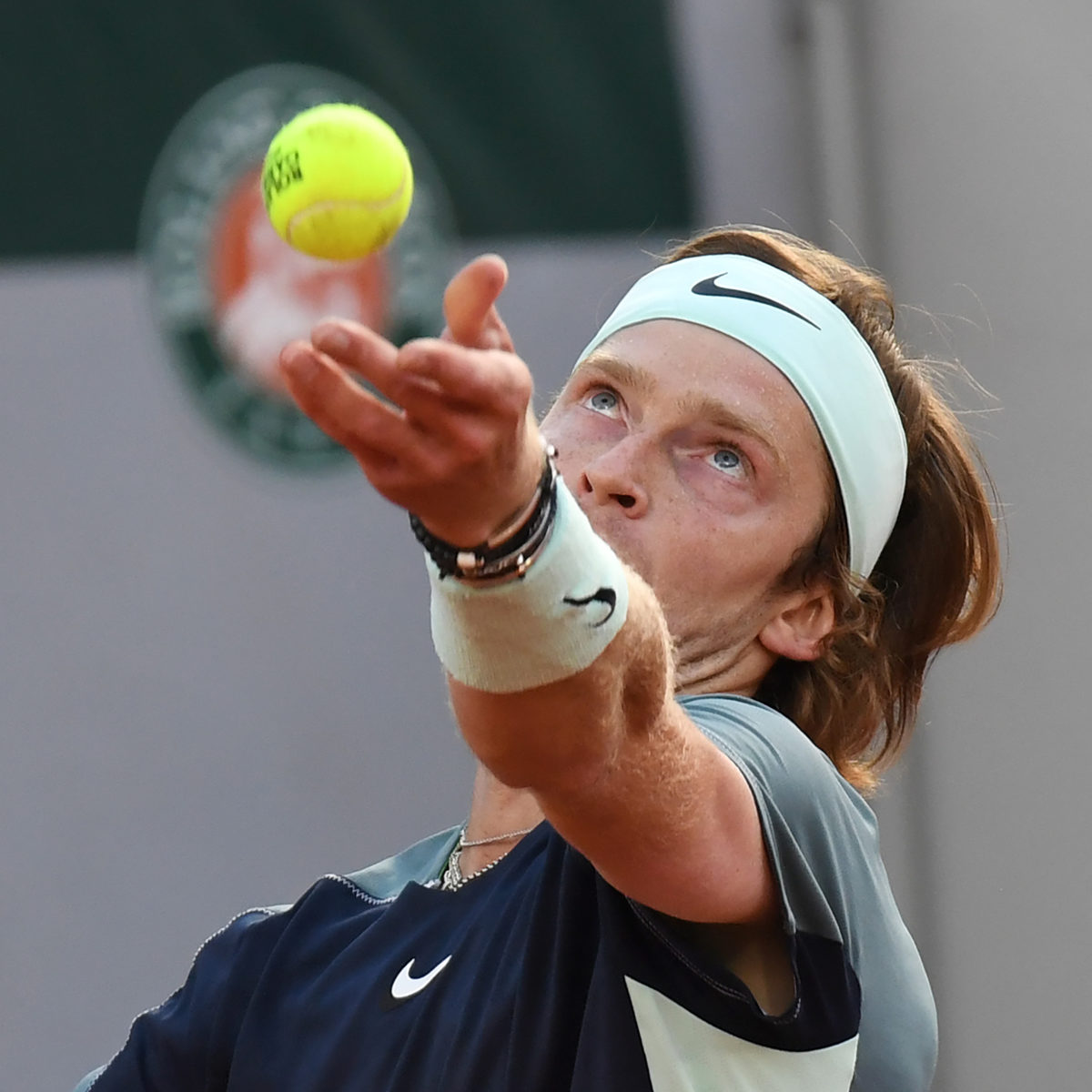 Jannick Sinner confirmed on Saturday his absence from the Davis Cup Finals in Spain, with the Italian still plagued by a dodgy digit.

“I’m very sad to announce that I will not be able to play the Davis Cup Final,” he posted on social media.

“I’m suffering with a finger injury from Paris (Bercy earlier this month) and I’m not yet healed enough to play.

“It was a tough decision for me; playing for my country is an honour and I hope to return to the squad soon. Forza Italia!”