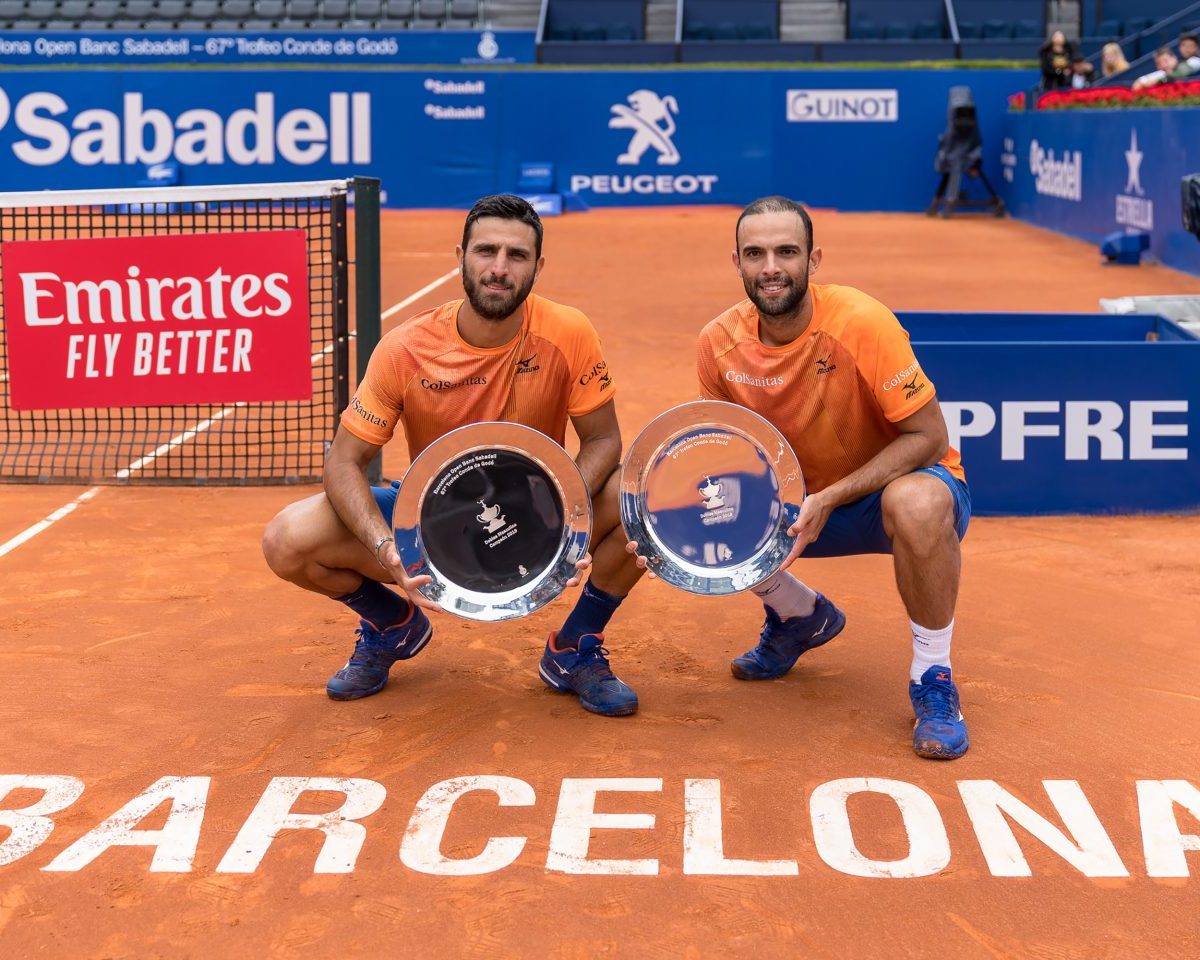 Top-ranked doubles king Robert Farah was cleared on Monday to return to the ATP any anti-doping authorities after his tainted meat explanation proved his innocence.

The Colombian who blamed steroid enhanced meat he ate at home cause a positive drugs test which eventually kept him from the Australian Open.

But the case was cleared up in record time, with corruption officials giving the 33-year=old all-clear to get back to business on court.

“No period of ineligibility was imposed,” an officials statement read.

Farah’s urine sample from October out-of-competition tested positive, with the news released a month ago prior to the start of the Australian Open.

The substance in question, Boldenone, is classified as a prohibited substance; he was suspended from January 21 after previously withdrawing from the Open.

Farah won doubles titles at Wimbledon and the US open last season with compatriot Juan-Sebastian Cabal.