Doubles players not worth their prize money: Bartoli 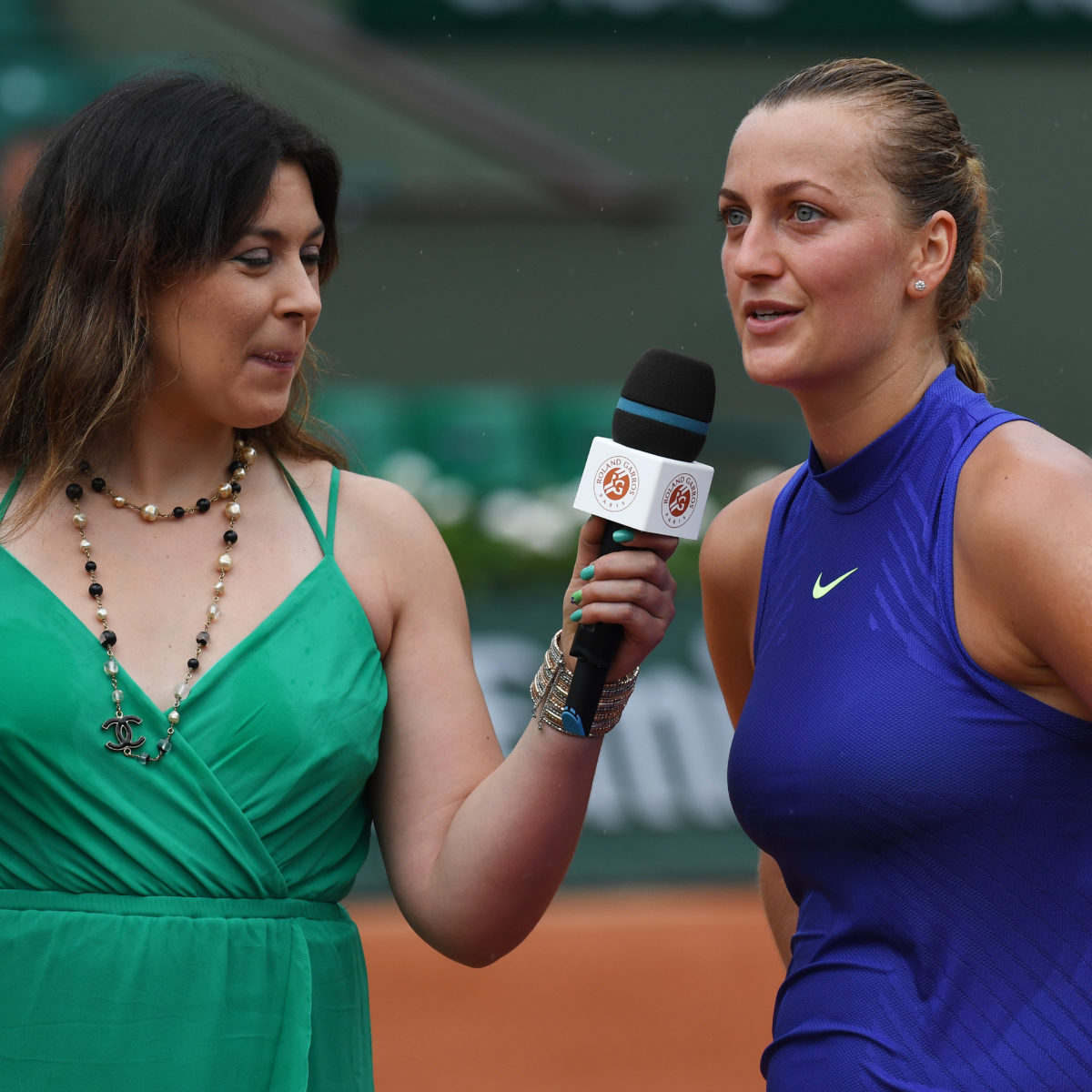 2013 WImbledon winner Marion Bartoli has ignited a firestorm after suggesting that doubles players barely qualify as deserving of their already-modest prize money.

The Frenchwoman who attracted curious stares back in the day as she trained wearing all manner of odd contraptions under supervision of her Svengali-like physician father-coach, put the boot into doubles teams during a podcast.

The coach of one-time Roland Garros titleholder Jelena Ostapenko said that prize payouts in doubles should be reduced as specialist players “don’t practice so much, (their) routine is different.

“And they keep going week in and week out, getting that money, when actually the other ones playing (entry-level) Challengers are really struggling.”

The insensitive opinion from the occasional TV commentator are sure to continue drawing fire as tennis struggles to regain equilibrium during the COVID-19 shutdown not due to en until at least August 1.

“Why don’t you get some of that money to the qualifier players, to someone who is playing only the Challengers? I just don’t understand because in doubles, you just don’t make the same effort as a singles player,” Bartoli said, rubbing salt into the wound she opened.

“I don’t know if we have to stop doubles completely, but to get less money and give that money to qualification and others, that could be the solution.”

“Not everyone, not even singles players, will put in the same amount of work as Marion did… she would be out there practicing or doing exercises sometimes for hours before her matches, whereas players normally will warm up for 30 minutes to an hour max on match day,” Dabrowski said.

“I’m sure plenty of doubles players would love to get in even more hours on the practice court, but at most tournaments this would mean coming in at 7 a.m., which they don’t always allow you to do because the site isn’t open that early, or hitting late in the evening at 8 p.m.

“We never get enough court time during normal hours of the day as we are last on the priority list for practice courts.

“Marion is suggesting to take money away from those who earn on average less than 19 percent of what a singles player makes,?” the Canadian who serves on the WTA Player Council added.

“You do realize that doubles players split their earnings after the 19 percent, right?

“Doubles is all about tactics and finding solutions. You can’t always hit harder and have that be the solution. We use lobs, angles, finesse and net play, alongside power, to win.

“To suggest these athletes should disappear is unconscionable.”

It’s not the first time that the 35-year-old Bartoli has ruffled feathers in the sport.

Two years ago at Wimbledon during BBC commentary she accused ATP players Nick Kyrgios and Gael Monfils of squabbling: “It’s pathetic to see them being childish. It seems they can’t grow up, they can’t be men and can’t take charge of their own lives.” She received an Instagram blast from Kyrgios

She also criticised Frenchman Benoit Pair for not shaking hands after a US open match last season, dramatically calling out his non-action as “Inadmissible from start to finish, unforgivable, unspeakable.”