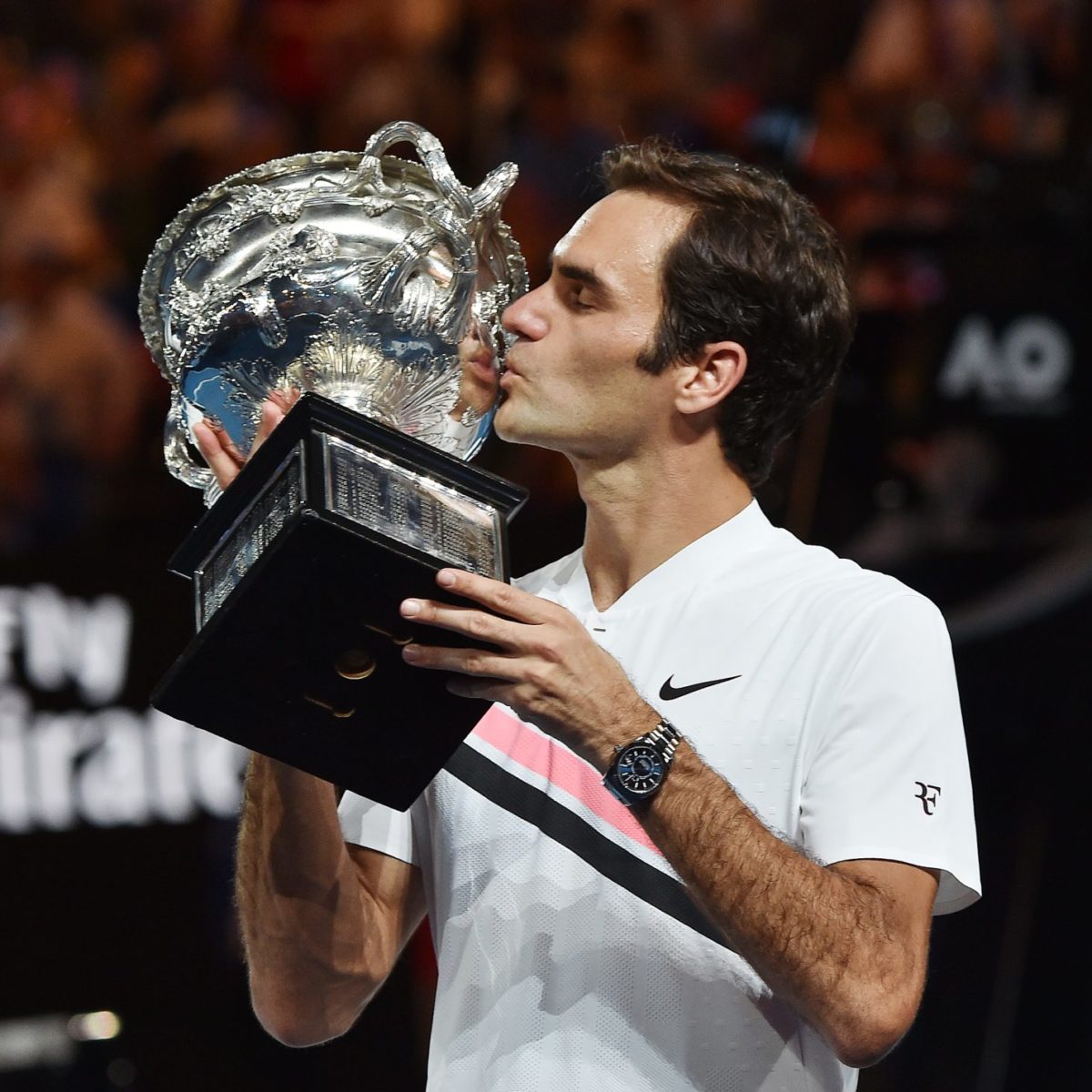 Former doubles ace Todd Woodbridge has cast doubt on the comeback plans of Roger Federer, with the Aussie doom merchant unconvinced that the Swiss will  win another major.

“It’s a big disappointment for everyone, including himself, and it quite possibly means we won’t see Roger competing in Australia again at a grand slam, which is a great loss,” Woodbridge told the Nine Network’s Wide World of Sports.

“It’s a loss that was expected, but I think we all would have liked it to have come on his terms, and not by the way it’s come about.

Woody has become a tennis pundit in retirement and also does TV coverage of the Open.

But he’s not at all optimistic that 20-time Grand Slam champion Federer, who will skip the delayed major now set to start February 9 due to the COVID-19 situation, can return to the elite.

The 39-year-old Swiss who underwent two knee procedures in 2020, said that his progress is not yet sufficient for the rigours of a best-of-five event.

His return could now start in March after his current training at his base in Dubai.

“The difficulty for him has been fitness obviously, but also (pre-Melbourne) quarantining. In the end that was probably the tipping point that made him decide not to come.”

The Australian added; “At this point it’s too hard to say. It all rests on how the COVID schedule plays out.

“For Roger to continue on, he’ll have to be able to manage his body when he does come back.

“His goals, I assume, would be to play at the Olympics and at Wimbledon.

“Wimbledon is the major that I see him being able to win at this stage of his career.”