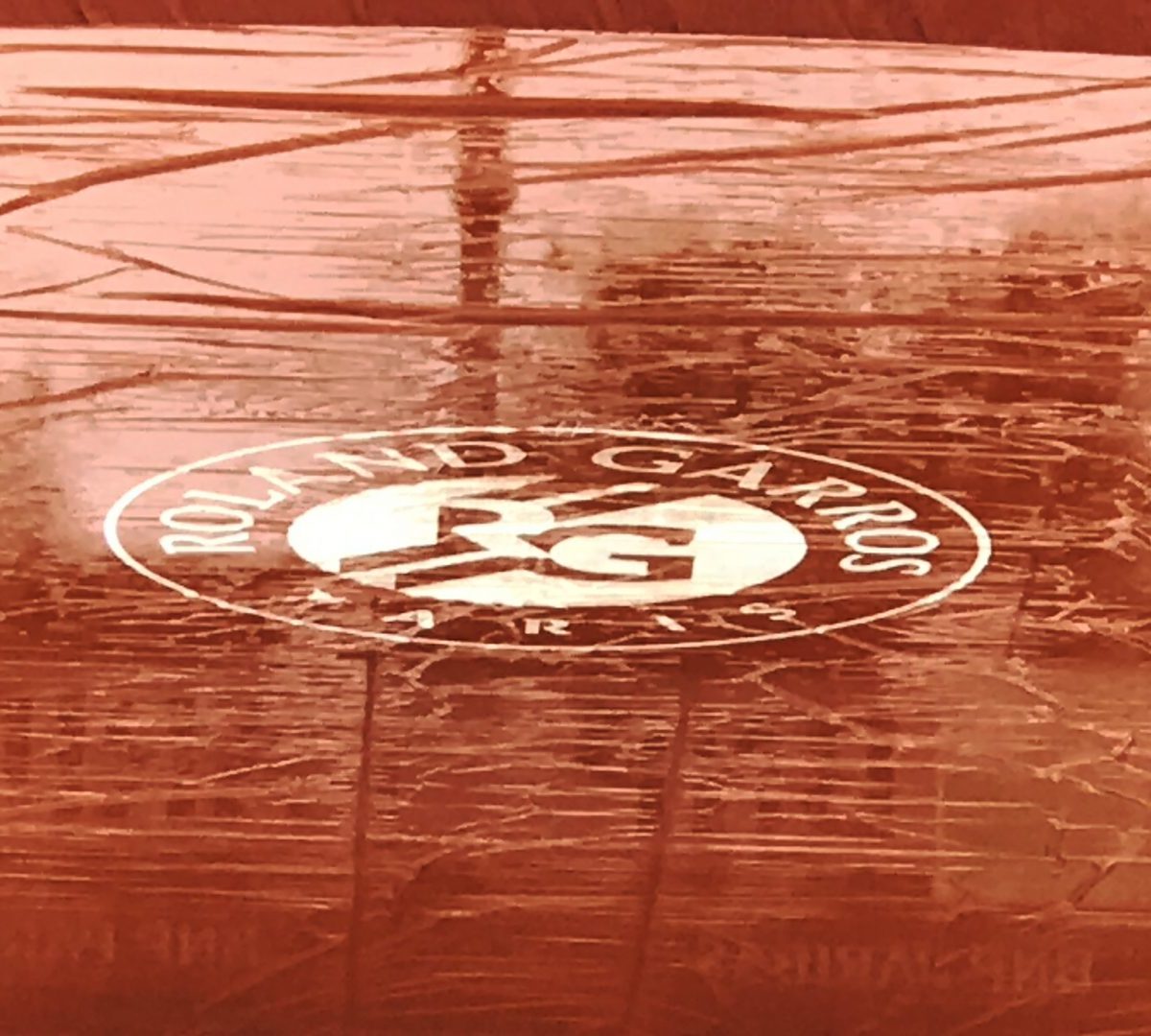 ATP boss Andrea Gaudenzi has told tennis fans not to write off the 2020 season yet as French officials admitted today the Roland Garros event could ahead in late September without fans.

“It would be unwise to call it quits now,” Gaudenzi told Reuters. “Nobody knows what will happen, we want to keep an optimistic overview.

“Obviously, there could be a subset of options, which is playing with closed gates or deciding how to deal with travel restrictions.

“But we have not made these decisions so far because they are all hypothetical scenarios.”

His comments echoed the concerns of French officials, who only two weeks ago were told by the French government the event could not go ahead with fans, prompting suggestions it would not go ahead at all.

“We haven’t ruled out any option. Roland Garros is first and foremost a story of matches and players,” he told the Journal du Dimanche.

“Millions of viewers around the world are waiting. Organising it behind closed doors would allow part of the business model — television rights (which account for more than a third of the tournament’s revenues) — to go ahead. This cannot be overlooked.”

The coronavirus pandemic has brought all tennis since mid-March to a halt and it will not resume until July 13 at the earliest.

Wimbledon has been cancelled for the first time sinceWorld War II and the US Open, due to start on Aug 31, is also in doubt.

Guidicelli admitted the French Open could even be pushed back a further week to begin on September 27, allowing a two-week break between the US and Roland Garros.

“I have regular discussions with Andrea Gaudenzi , Steve Simon (president of the WTA) and David Haggerty (head of the ITF) and another call is planned next week to see how we have progressed,” he said.

“We are working well together, but it is still a bit early to precisely determine the schedule.”