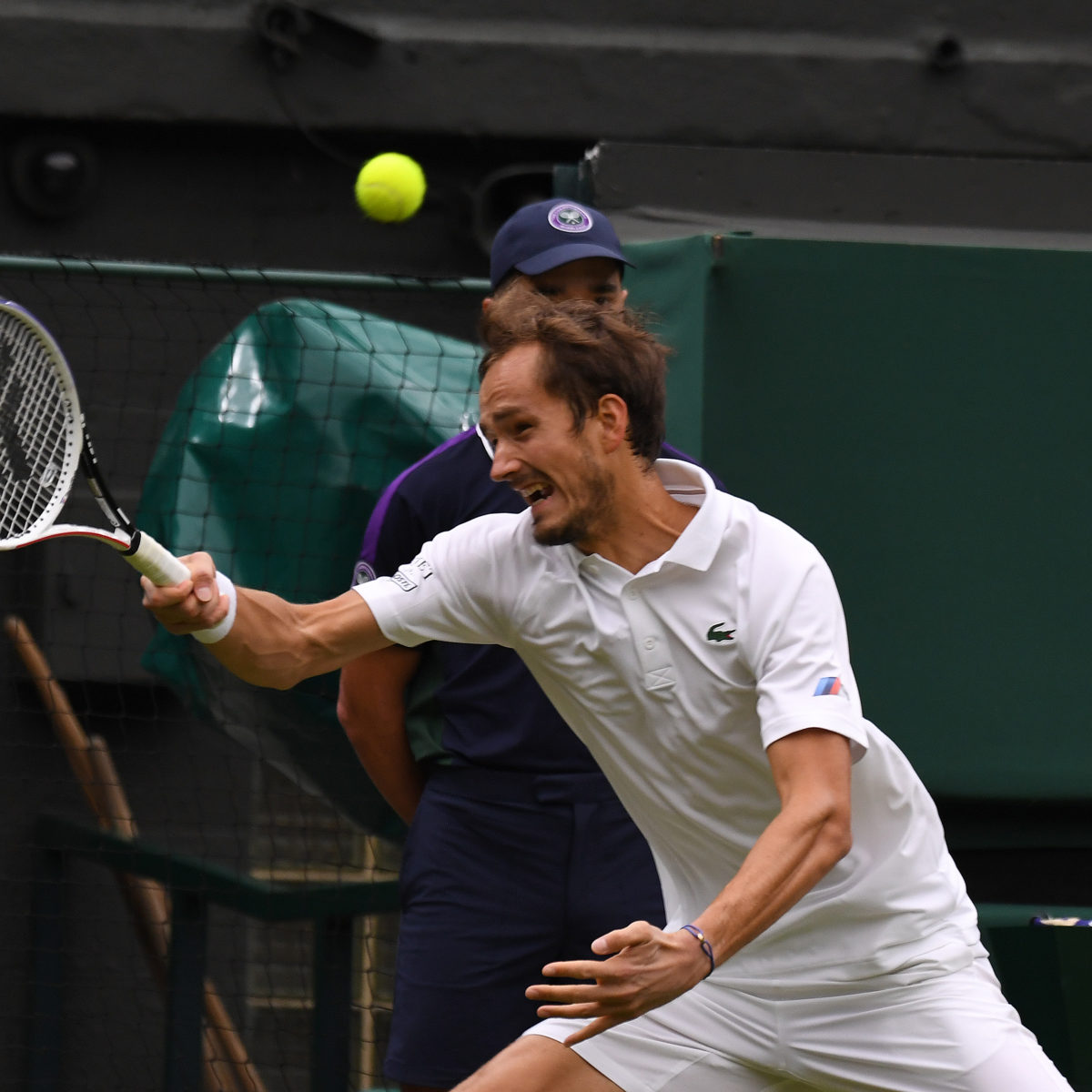 World No. 2 Daniil Medvedev would prefer to be known as ‘Bear’ rather than ‘Octopus’, although young Polish star Iga Swiatek told him his style of play made him more of a ‘pretzel’.

Medvedev knows ‘Octopus’ is his most common nickname, but he was surprised with Swiatek’s assessment recently.

“Pretzel, that was the first time I heard it, so I don’t know if it should stay as a nickname, I still don’t understand why, he told Arab News.

“Octopus is probably the most common one, which a lot of people call me.”

Then asked which was his favourite the tall Russian replied: ‘Bear’.

“That’s what my surname means in Russian and that’s also the easiest for me, because I’ve been called ‘Bear’ in all my school years until I was 20 years old”.

So can the Bear growl loud enough his Turin this week?

“Coming into Paris last year I felt completely out of shape, low on confidence and not sure what I could achieve in the last two tournaments of the year,” he said.

“But I found confidence to win both of them, and of course I beat Novak (Djokovic), Rafa (Nadal) and Dominic (Thiem) at the ATP Finals.

“Then we had the pandemic when we didn’t play for a long time I had some problems with my body.

“So coming back was not easy, but these two tournaments last year brought back my confidence, knowing that I can now beat the best players in the world.”