Dominant Swiatek a force to be reckoned with 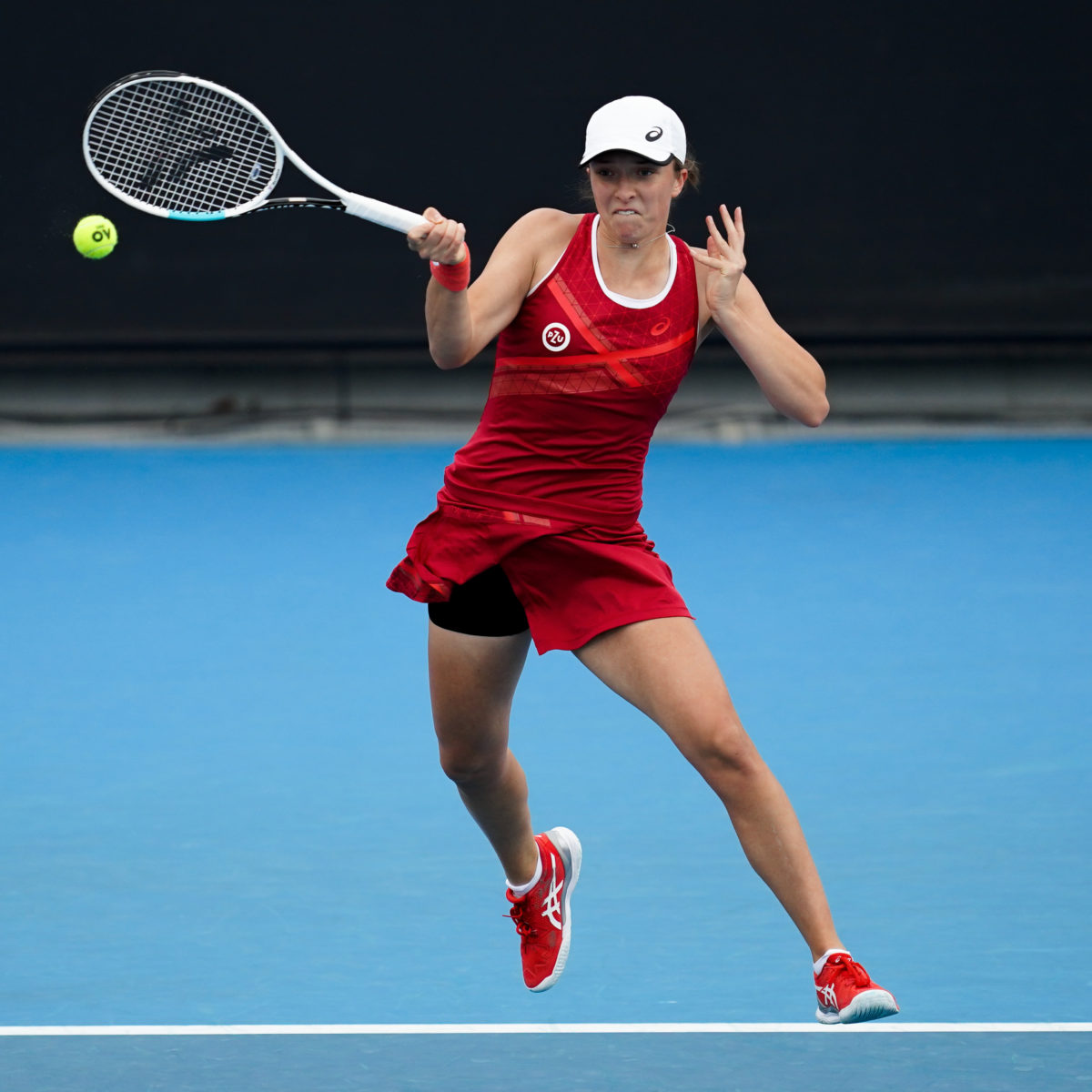 Swiatek did not face a break point in the opening set, took her foot off the gas little in the second as she came back from 2-0 down to take out the match.

“Basically I felt much better than during my first tournament here, much more confident,” Swiatek said after the match.

“Even though I had some doubts because I played against Arantxa Rus in Rome, and that wasn’t a good match for me, I think I started from a brand-new position. I just wanted to dominate on court, and I did pretty well, so I’m happy.

“I just played good tennis. Maybe I made some decisions that weren’t perfect, like some of the dropshots, but it’s also the first match of the tournament. I hope I’m going to be playing better and better next round.”