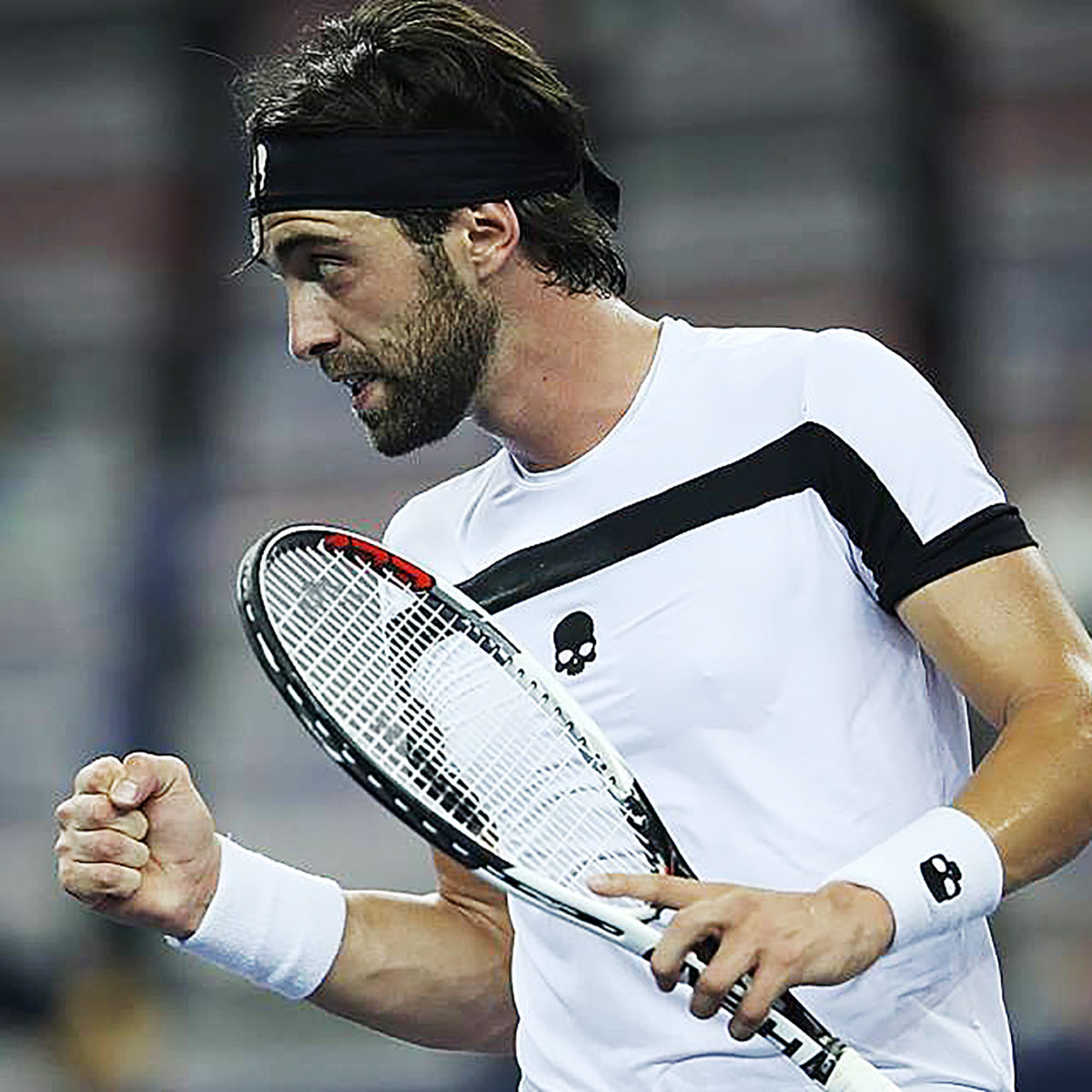 Roger Federer’s return to tennis after more than a year away ended on Thursday in Doha with a 3-6, 6-1, 7-5 loss to Nicoloz Basilashvili, with the Swiss legend still pleased to have come back from two 2020 knee surgeries,

“This loss is super easy to forget – I’m already over it,” the 20-time Grand Slam champion said only moments after going down in the quarter-finals to the Georgian .

“I would have loved to play tomorrow (semis), but now I can rest. I’m happy with how I played both today and yesterday (when he beat Dan Evans in his opener).

“I’m happy to be back on the Tour. It is a really positive return for me.”

The world No. 6 shrugged off a match point chance he missed on his opponent’s serve.

Federer was leading 5-4 in the third but sent a return wide to waste the winning opportunity.

Basilashvili came to the court with a troubled history after being arrested last May in Georgia for domestic violence against his ex-wife.

The No. 42 made a poor showing in August after the COVID resumption, winning just two matches – both over players ranked outside the Top 250.

Coming into Doha he had lost five matches from seven played in 2021.

Federer was far from discouraged after failing to go further at the Gulf event which he has won three times.

“I came back from so far away (physically), I’m happy I was able to play back-to-back three-set matches,

“This was an important step forward. I knew I would not be at 100 per cent, I can feel that and see that.

“But the goal is to be at 100 per cent in time for the grass season, I’m still building up.”