Doha headliners hit as Barty follows Halep out the door 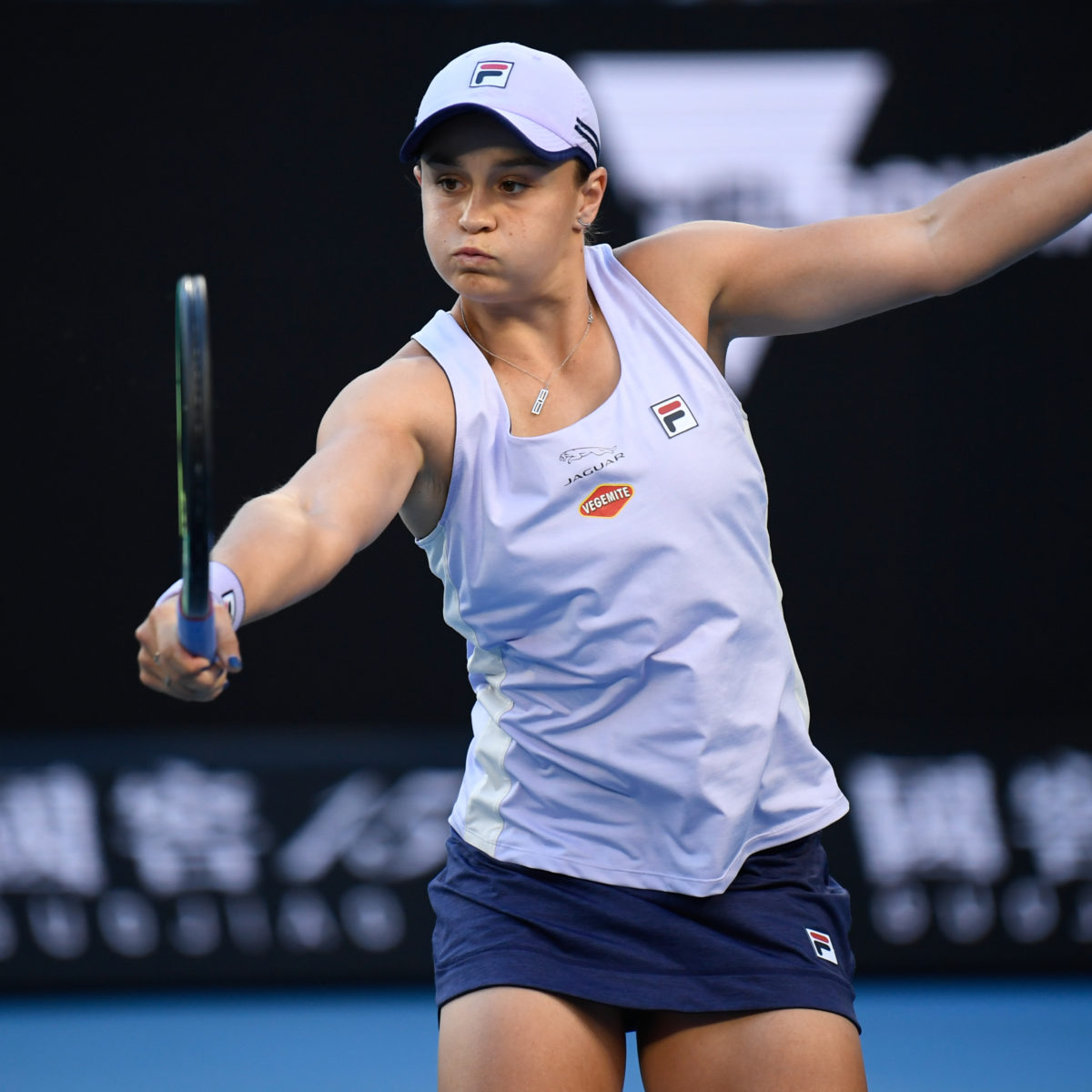 Next week’s WTA event in Doha will be scratching for headliners after Wednesday’s injury withdrawal of Ash Barty.

The Australian who was sent packing hours earlier in an opening upset loss in Adelaide as defending champion, pulled out of the Gulf event.

On Tuesday, world No 3 Simona Halep withdrew without explanation; the event will also be missing ninth seeded former US Open champion Bianca Andreescu of Canada,

“Unfortunately I have withdrawn from the Qatar Total Open with a left leg injury,” Barty said in a statement.

“I wish the tournament a safe and successful event and hope to play there next year. I look forward to competing again in Miami in a few weeks time.”