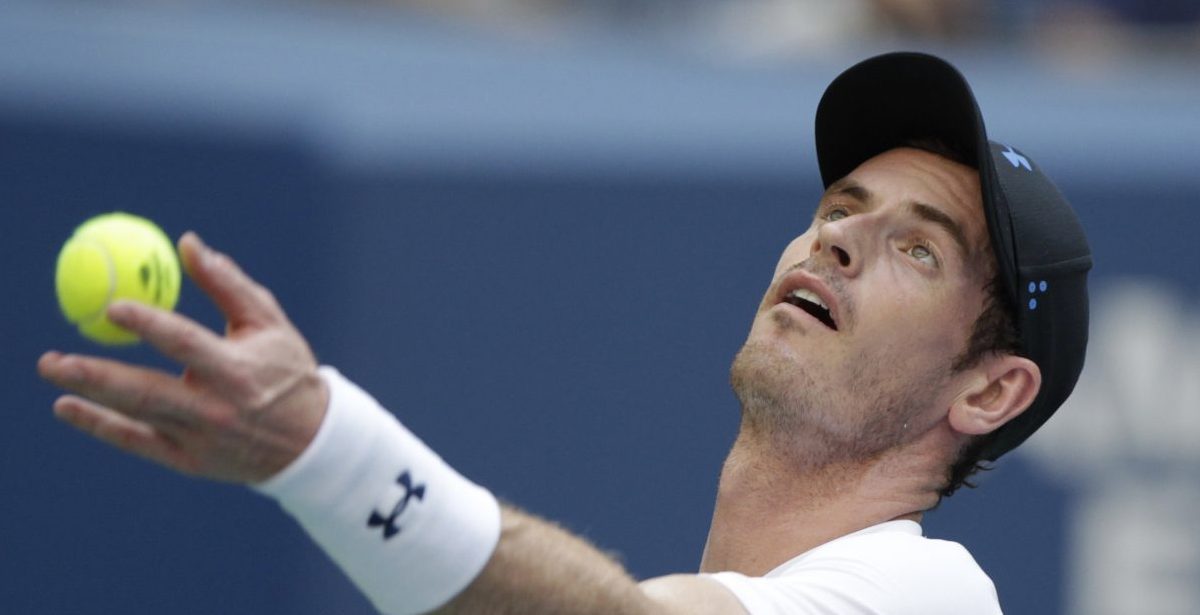 Former World No.1 still in pain on court

The British doctor who has been dealing with Andy Murray’s dodgy hip for a year has revealed his doubts about the efficacy of the Scot’s latest recovery after surgery in Melbourne a year ago.

Dr. John O’Donnell told British media that the hip of the former No. 1 will never be classified as normal, despite the superhuman rehab efforts which the 31-year-old has recently put himself through.

With Murray back on court but admitting that he still suffers pain 12 months after his surgery, the British medical man said:

“That (pain) is not surprising, he’s had problems with his hip for some time; it had reached the point where he couldn’t play.”

Murray made a tentative comeback this week after abandoning the effort last September, winning one round at the ATP event in Brisbane before losing to Daniil Medvedev.

O’Connell continued: “(The hip) wasn’t really at the stage where we could attempt to make it normal – (we just needed) to make it as better as we could.

“Andy has certainly improved but he still has ongoing problems with it; it’s not as bad as it was – but it is not normal.”

Murray himself admitted in Brisbane that he has his own nagging doubts about how long he can labour on in tennis.

His doctor said it has been sheer determination which has allowed the double Wimbledon champion to fight on in the face of big physical odds. 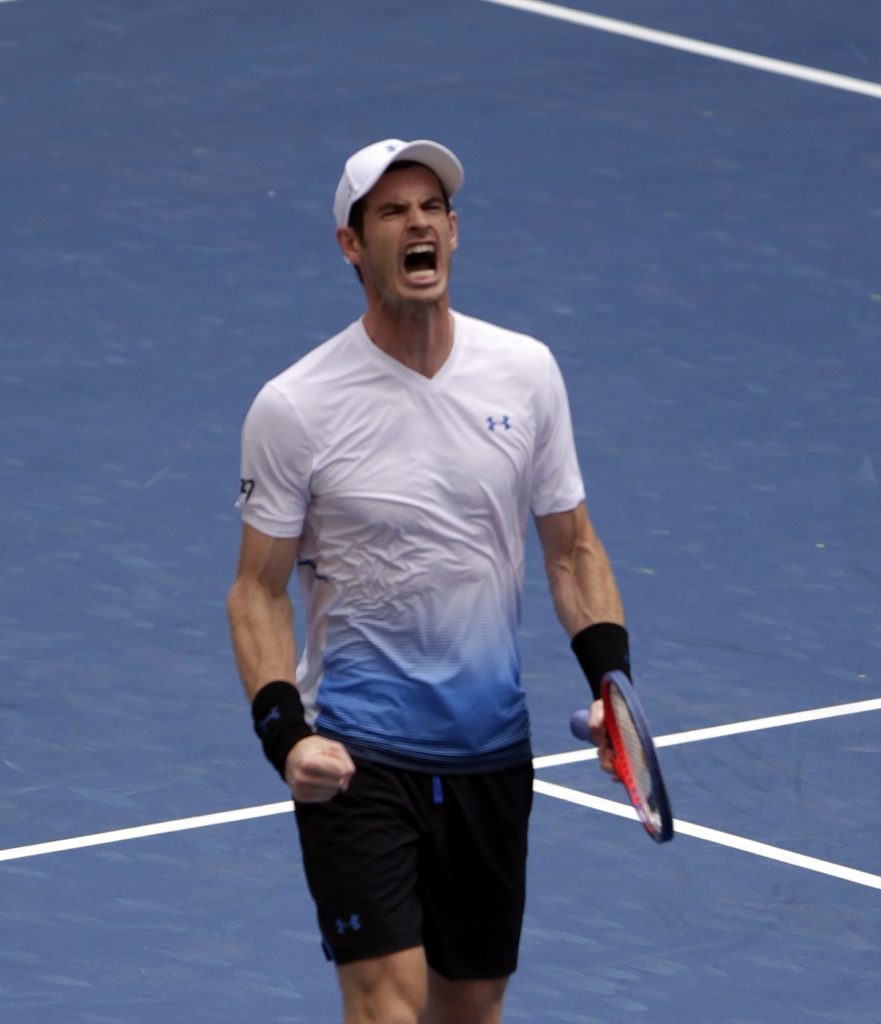 “I think he has been walking a tightrope for some time and it is just his intense desire to do well that has kept him going as well as he has.

“It is hard to predict because Andy is not like a normal person. It’s hard to know quite how far he can push it because if it comes down to will, he will certainly do extremely well.”

Murray will continue his Australian preparation and rehab in the remaining days prior to the Australian Open start on January 14. he has been an almost man at the event, losing in five finals since 2010.