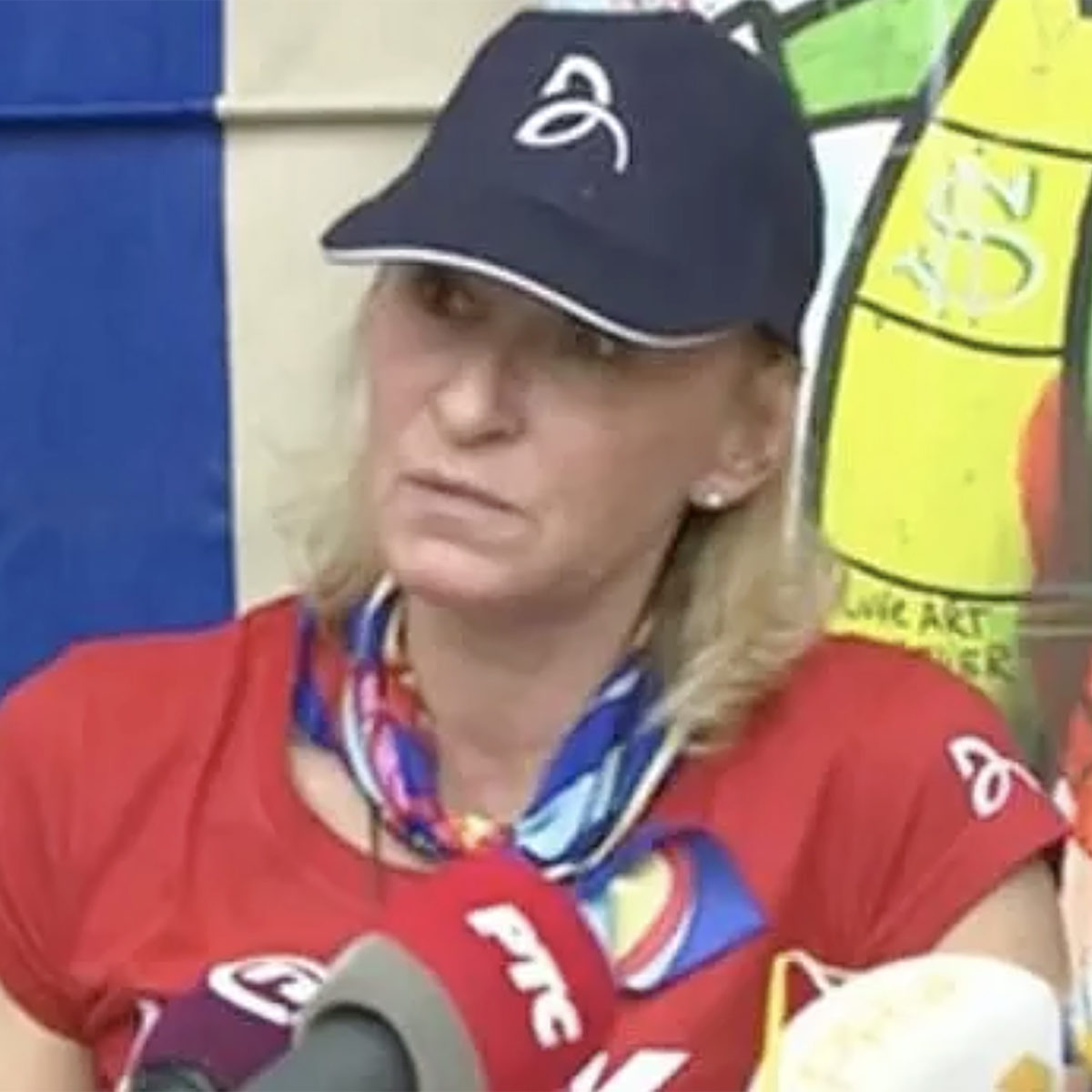 Mother Dijana has spoken to her son on the phone and said he is struggling to sleep in the “terrible , dirty accommodation” where he is detained in Australia.

“He was like good. We didn’t speak a lot but we spoke for a few minutes,” Dijana Djokovic told reporters.

They’re keeping him as a prisoner, it’s just not fair, it’s not human.’

She continued: “Terrible. Terrible accommodation. It’s just some small immigration hotel, if it’s a hotel at all, with some bugs.

“It’s all dirty and the food is so terrible as well.

“What can I say? They don’t want to give him any chance to move on to some better hotel or house, which he has already rented.”

“Jesus was crucified and everything was done to him, and he endured, he is still alive among us,” he said.

“They are trying to crucify Novak in the same way, to underestimate him, to throw him to his knees, to do everything to him.”

Djokovic had his visa cancelled on Thursday after originally receiving a medical exemption to compete at this month’s Australian Open by the organisers independent panels of doctors.

Djokovic is now facing an anxious wait over the weekend in his AU$104 a night “hellhole”  The Park Hotel in Carlton as  he awaits the deliberations of his Visa appeal which will commence at 10am local time on Monday morning.