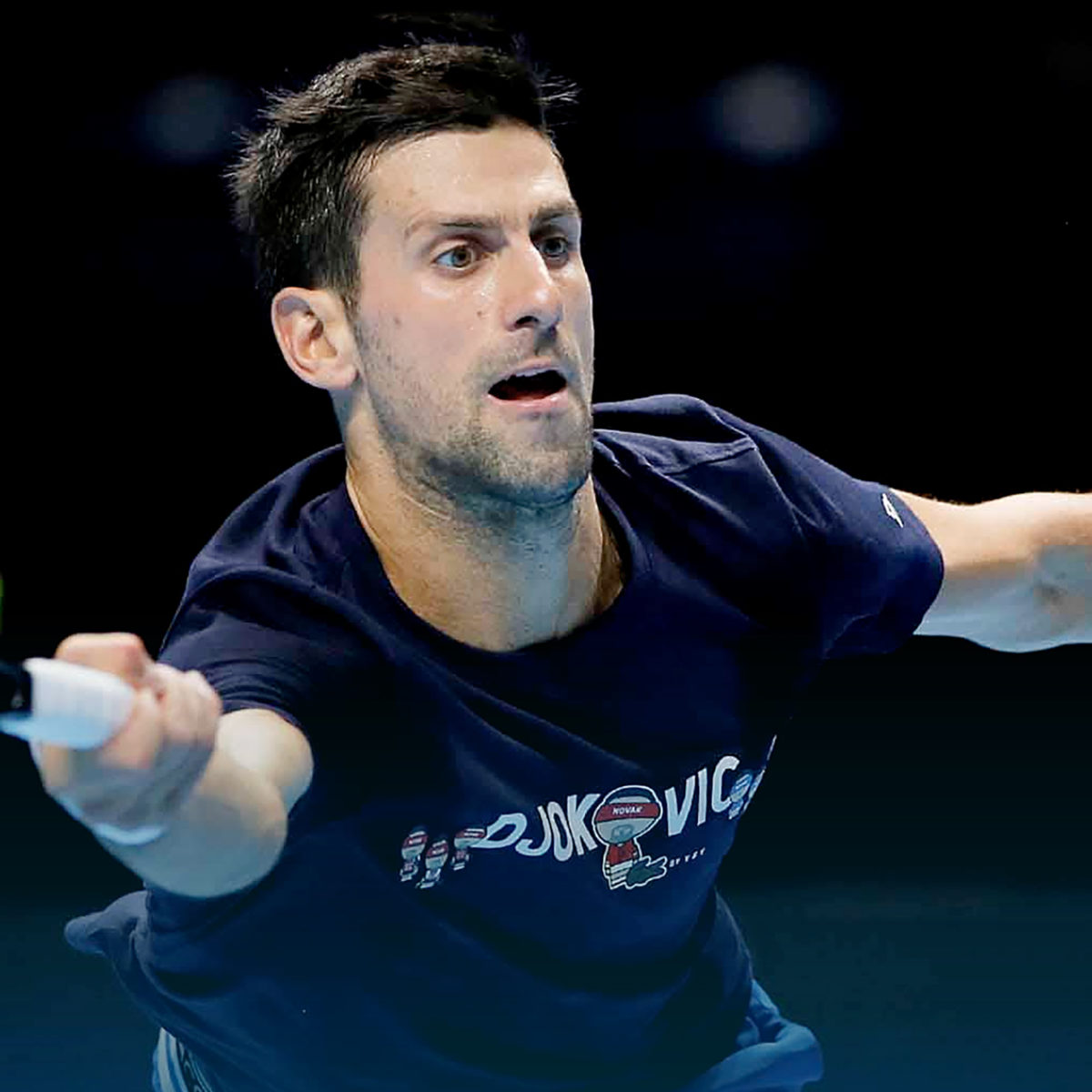 Novak Djokovic heads into Sunday’s start of the season-wrapup ATP Finals worried about the future for tennis minnows on the Tour.

The world No. 1 who sparked a budding player revolution this season with his breakaway Professional Tennis Players Association, said he’s concerned that the continuing COVID-19 pandemic is taking a toll on tennis.

And with the potential 2021 start less than eight weeks away, confusion combined with various government health rules around the world are creating a controversial mix.

While ATP events and two Grand Slams have been played since August – albeit with reduced prize money – the big fish of the Tour are in a reasonable position.

But the lack of Challenger and Futures event for lesser-ranked competitors is a worry.

“The downside is that this sport is not in our hands,” Djokovic said in London. “The governments of the countries where tournament will be played (i.e. Australia) can decide if (anything) is played at all.

“There are a lot of unhappy lower-ranked players: they see us competing. The trouble is that in the Futures (entry-level) there are very few tournaments.

“And that is where (you find) the biggest group of players. Those with rankings above 500 are the largest group in the sport.

“But (ranked outside of) 500. you can’t really participate in Challengers (the level below the Tour) – they are struggling big-time.

“Hundreds of players are showing their discontent with the current system as it stands.

“They are asking the ATP to provide tournaments for them, it’s a very complex situation.”

Djokovic said his PTPA has been talking behind the scenes with the ATP and hopes to start discussions with the WTA to step up pressure for more player autonomy in the international tennis marketplace.

“Things are so unstable regarding the (2021) calendar. The PTPA is trying to establish itself with the ATP and WTA

.”We want to understand how we can incorporate a 100 per cent player organisation into the tennis ecosystem.”