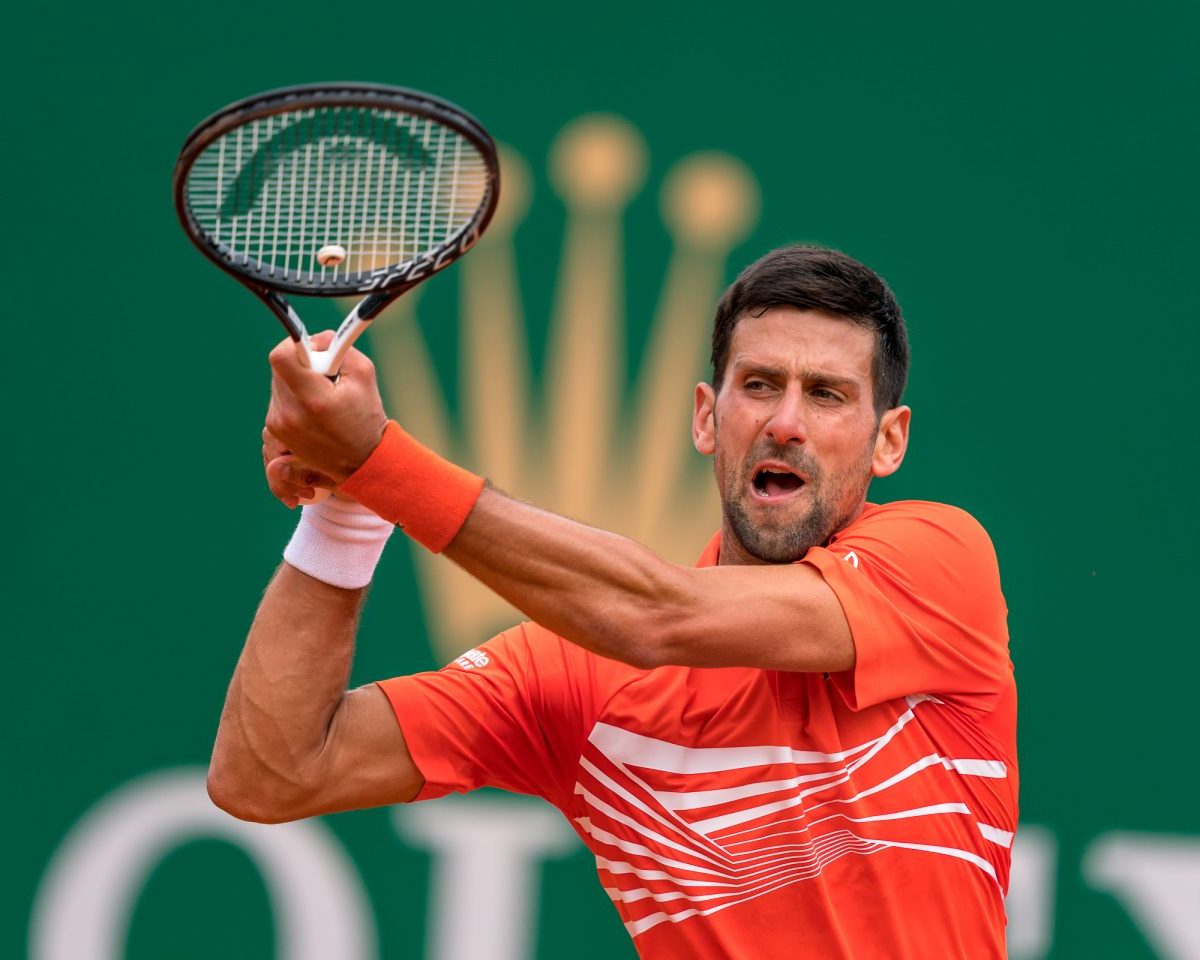 Novak Djokovic will concentrate his spring clay efforts on Roland Garros, with the Serb preparing to skip the Madrid Masters next month.

Serbian tabloid Blic reported the development on Thursday, quoting sources as saying the world No. 1 who did not travel to Miami for this week’s Masters 1000 on hardcourt will pick his events carefully.

Djokovic will reportedly front up at home in Monte Carlo where he is currently training at mid-month before headlining in his family’s new Belgrade ATP 250 from April 19.

The 33-year-old will close out his Paris preparation at the Rome Masters in May which ends a week before the Roland Garros start.

As it looks now, many clay tournaments will be crowd-free, given the rise of COVID cases in Europe, particularly in France where new lockdown restrictions will be implemented this weekend across the entire country.

Belgrade will also be played without crowds, a contrast to Djokovic’s own Adria Cup of last June which featured maskless fans in close contact and resulted in several virus cases among players, Djokovic and his wife included.