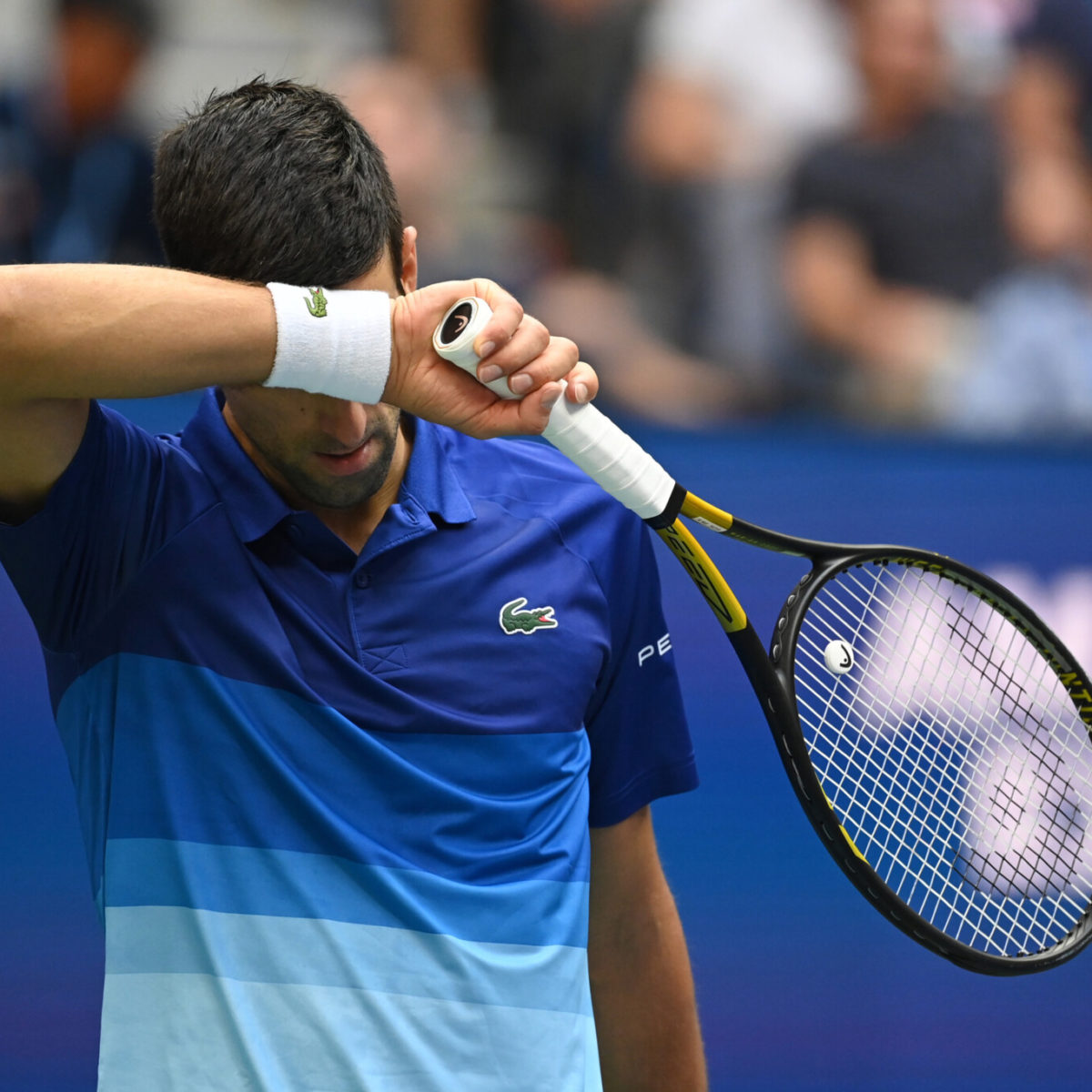 The Serb who has a 50-9 record in the Californian desert classic said in a statement ‘“I am sorry I won’t get to see my fans in Indian Wells and play in the desert, my favourite place to go, I hope to see you next year!”

Tournament director Tommy Haas said “We are disappointed that Novak will not be able to join us at the  BNP Paribas Open this fall. We hope to see him back in Tennis Paradise next March to contend for a record-setting sixth title in the desert.”

At this month’s US Open the 34 year old world No. 1 came up  just short of a record breaking 21st Slam title and the first season Grand Slam sweep since Rod Laver achieved the feat in 1969, when he lost to Daniil Medvedev in the final

Djokovic has already qualified for the season ending Nitto ATP finals in Turin  where he will attempt to become the first player to finish as year-end No. 1 seven times in the ATP Rankings.