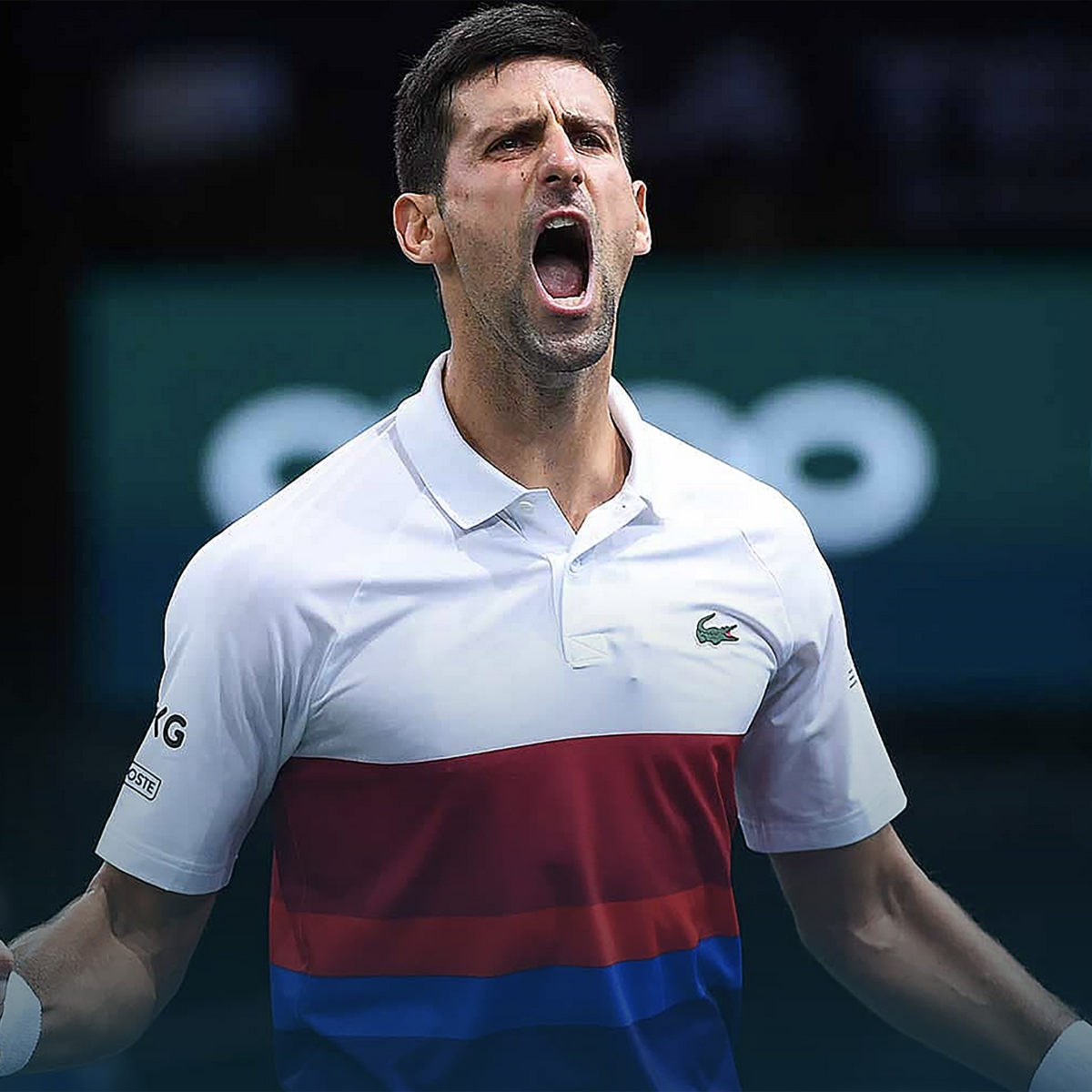 A federal court judge has ruled that world No.1 Novak Djokovic has won his appeal against the cancellation of his visa and has been released from immigration detention – but notice was given that the Australian Home Affairs minister will now exercise executive powers to deport Djokovic and ban him from entering the country for three years.

Judge Anthony Kelly’s decision has been seen as a blow to immigration officials, who hoped he’d be deported today.

But Christopher Tran, representing the Australian Government informed the judge, the executive powers held by the Home Affairs Minister would be enacted to still deport Djokovic.