Djokovic: I will miss Slams if vaccination required 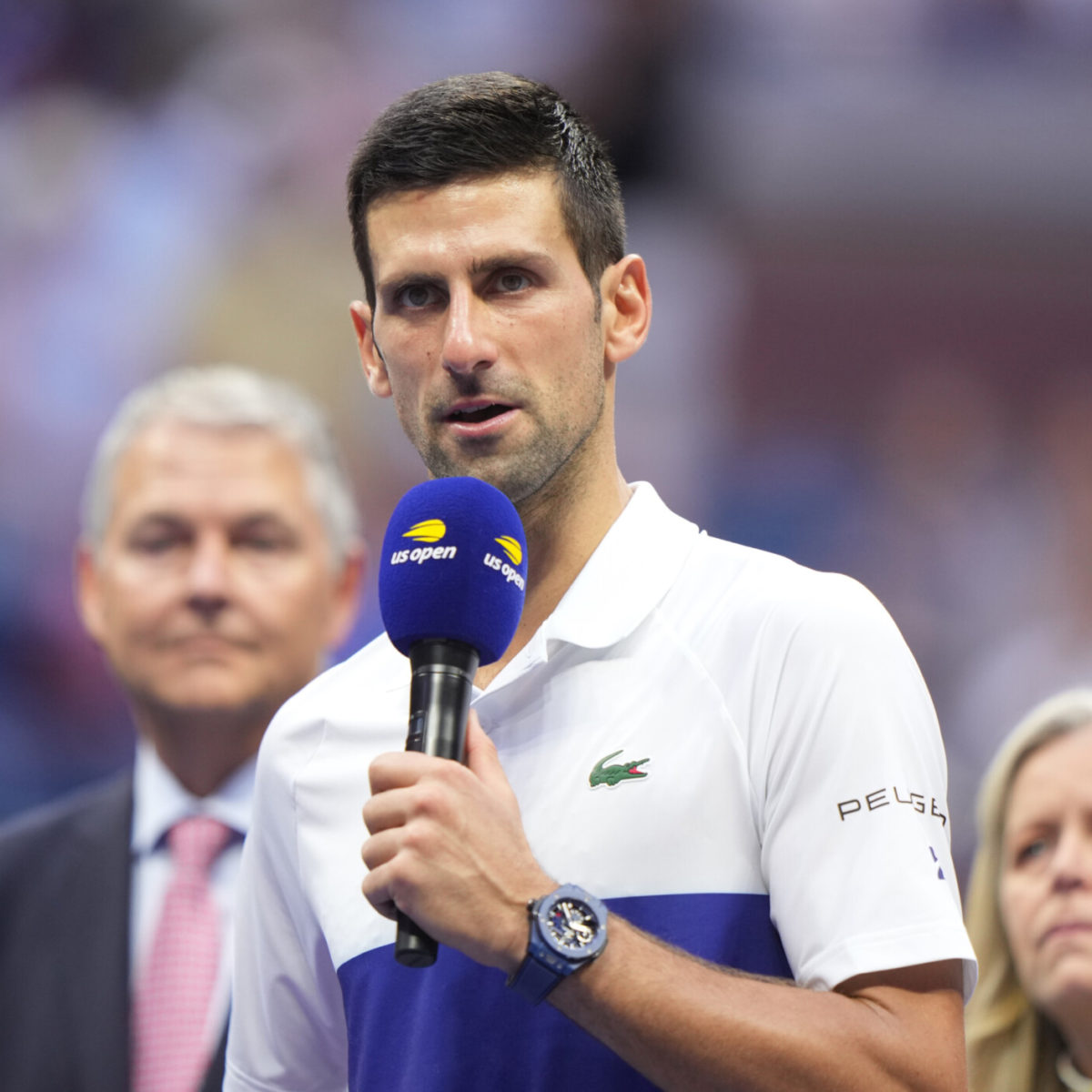 World No. 1 Novak Djokovic has revealed that he will not participate in future Grand Slams if he has to get vaccinated against Covid-19.

“Yes, that is the price that I’m willing to pay,” he told the BBC.

“Because the principles of decision making on my body are more important than any title or anything else. I’m trying to be in tune with my body as much as I possibly can.”

Djokovic confirmed he has not been vaccinated and said he believed in his freedom to “choose what you put in your body.”

‘I was never against vaccination. I understand that globally, everyone is trying to put a big effort into handling this virus and seeing, hopefully, an end soon to this virus,” he said.

“For me, as an elite professional athlete I have always carefully reviewed and assessed everything that comes in, from the supplements, the food, the water that I drink or sports drinks, anything really that comes into my body as a fuel.

“Based on all the information that I got, I decided not to take the vaccine.”

Djokovic denied suggestions his Covid tests had been tampered with and said that an error in one of his travel documents was unintentional.

“I was really sad and disappointed with the way it all ended for me in Australia,” he said.

Djokovic claimed the visa declaration error was not deliberately made.

“It was accepted and confirmed by the Federal Court and the minister himself in the Ministry for Immigration in Australia,” he alleged.

“So actually, what people probably don’t know is that I was not deported from Australia on the basis that I was not vaccinated, or I broke any rules or that I made an error in my visa declaration.

“All of that was actually approved and validated by the Federal Court of Australia and the Minister for Immigration.”

The Serb then made the bizarre claim the reason he was deported was because he might have created some anti-vax sentiment in the country.

Djokovic faces another visa drama next month after being included on the entry list for the BNP Paribas Open at Indian Wells.

The event has not banned unvaccinated players but current US immigration rules make it almost impossible to get on a plane to the US without having a Covid-19 vaccination.