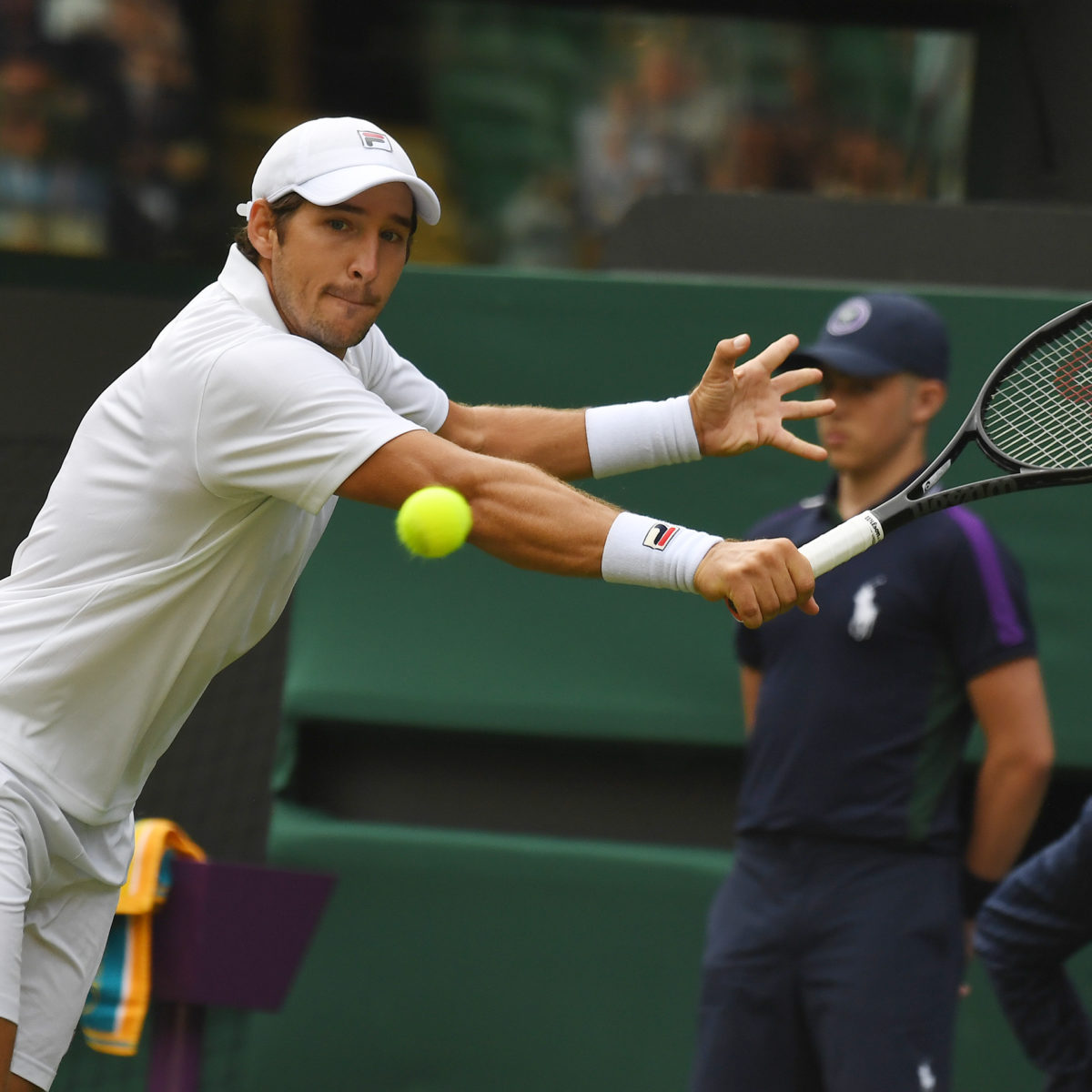 Compatriot and friend of Novak Djokovic Dusan Lajovic, who was called-up to replace the World No. 1 In the Serbian squad for the ATP Cup, said he and his team were unsure of the top ranked ranked player’s participation in the Australian Open

He added that he and his  teammates don’t know the reason why Djokovic  withdrew from the ATP Cup.

Having won nine of  his 20 Grand Slam  victories in Melbourne, Djokovic would be looking for a record 21st Grand Slam title and his 10th Australian Open title which begins on January 17.

34-year-old Djokovic is still on the official entry list but has yet to fully commit to the Australian Open in line with the COVID-19 vaccination protocol agreed by Tennis Australia and the Victorian Department of Health.

Claiming his right to privacy Djokovic has repeatedly declined to disclose his vaccination status.

All spectators, players and officials at the Australian Open must have proof of  double vaccination or have a medical exemption.

Lajovic added  “He kept in touch with all of us and it was a last-minute decision. The Australian Open is still uncertain, I don’t know the information,”

“I think that will come in the next couple of days or whenever is the deadline. We don’t know right now, but hopefully he’ll be there and be able to play the Grand Slam.”

“He (Djokovic) said I’m not coming to the ATP Cup, we’ll see about the Australian Open,” Lajovic said.

“He didn’t specify if he’s coming or not, (but) that he’s waiting for a decision.”