Djokovic victory celebrations target a crowd of one 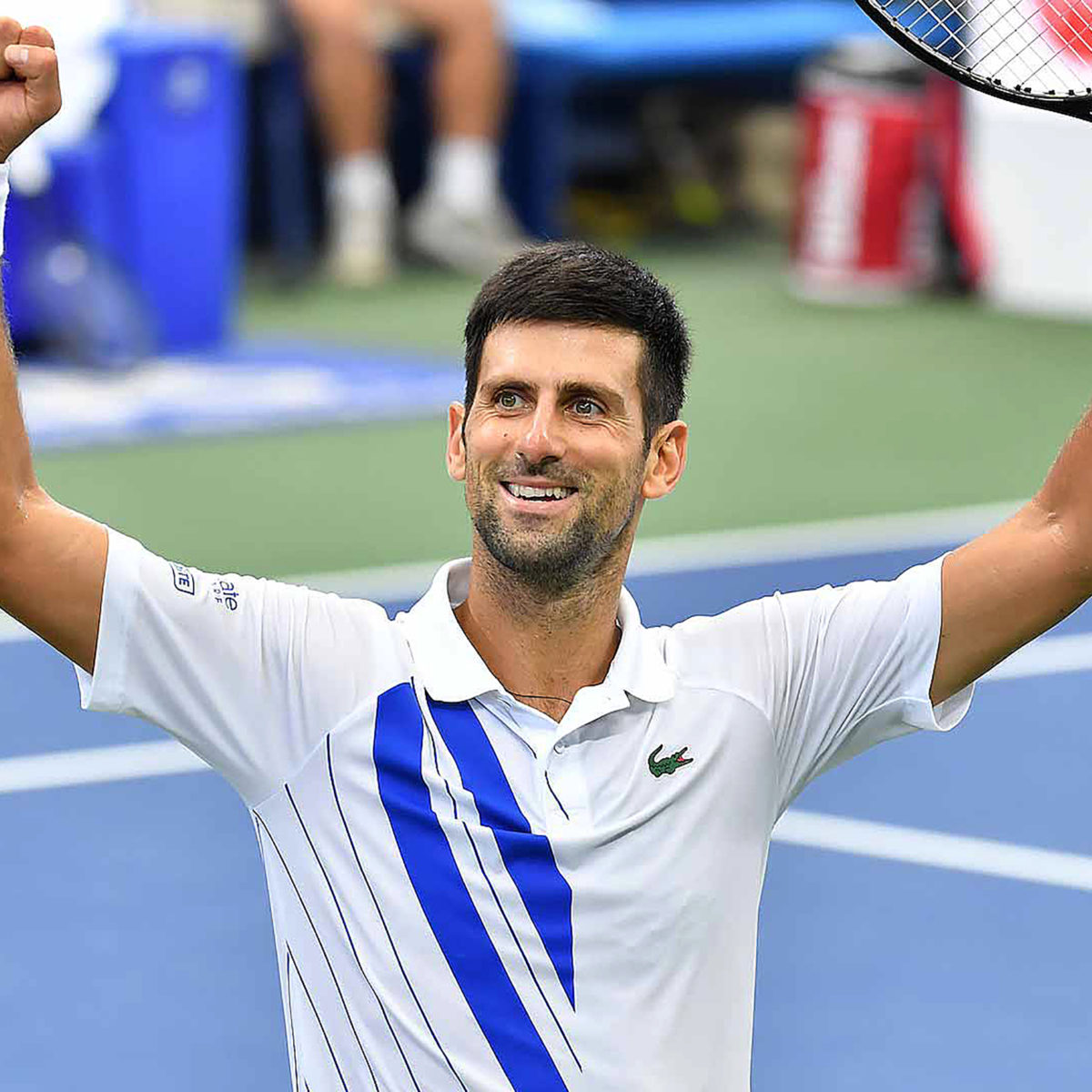 The No.1 who claimed the weekend title at the quarantined “Cincinnati” event staged at the US Open site, still turns to each of the four corners of the stadium while swinging  his hands upwards to the heavens.

While the gesture might play well in front of a full house, that’s not the case as the US Open began on Monday.

The only people watching in person will be his own team and perhaps a few straggler, masked players.

But that hardly bothers one of the more spiritual and touchy-feely competitors in the game.

“I’m going to keep on doing it because I just – I don’t know. I think its part of the routine,” he said in the Open run-up.

“It’s part of also me paying a tribute and a thanks to that match and to the court and to that occasion.”

There can be no complaint form Djokovic, who lifted his 80th career trophy on Saturday with a three-set comeback win in the “Cincy” final over Milos Raonic.

.”I try to be conscious of the opportunity to play and win. Sometimes we take a lot of things for granted in life.

“Obviously I’ve been on the tour for so long. So you would think, well it’s one match, who cares?”

“But I try not to have that kind of mindset; so that celebration also grounds me, makes me aware that I have to be also grateful to share the energy with whoever is on the court.”

The top seed and three-time champion will get his chance to raise his arms again in the opening night session, where he takes on Damir Dzumhur.

“There are not many people (in the stands), but there are a lot of people hopefully watching, and, you know, that’s for them as well,” Djokovic said.