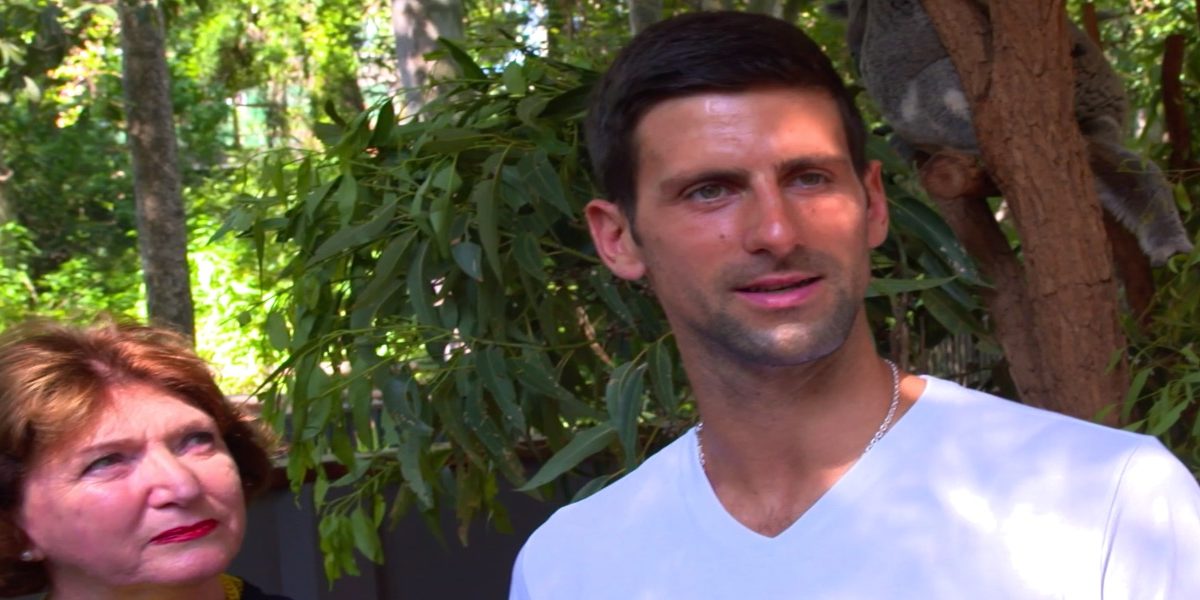 Novak Djokovic has proposed a 2022 peace deal between warring ATP and ITF tennis powers, with the Serb joining the call to end the useless battle of prestige between the ATP Cup and Davis Cup.

With both new events – the Davis Cup was shrunk down to a on-week shadow of its former self in the new-look edition staged in Madrid two months ago – vying for superiority  on the  tennis calendar, the world No. 2 sees a lose-lose situation all around.

“If the two sides, the ITF, the Davis Cup, and the ATP get together very quickly, it can happen possibly for 2022,” he said.

Djokovic’s opinion packs some clout as president of the ATP Player Council. He is the latest major player to complain about the schedule clash between the November Spanish-run Davis Cup and the ATP Cup – hatched in haste as a counter-measure – currently underway in Perth, Sydney and Brisbane.

“We need to have one super World Cup event, whatever you want to call it. That’s not going to happen next year as well,” Djokovic said.

“It’s not ideal, but it’s good for tennis that there is innovation. ATP is looking to innovate, to come up with different rules and things.” 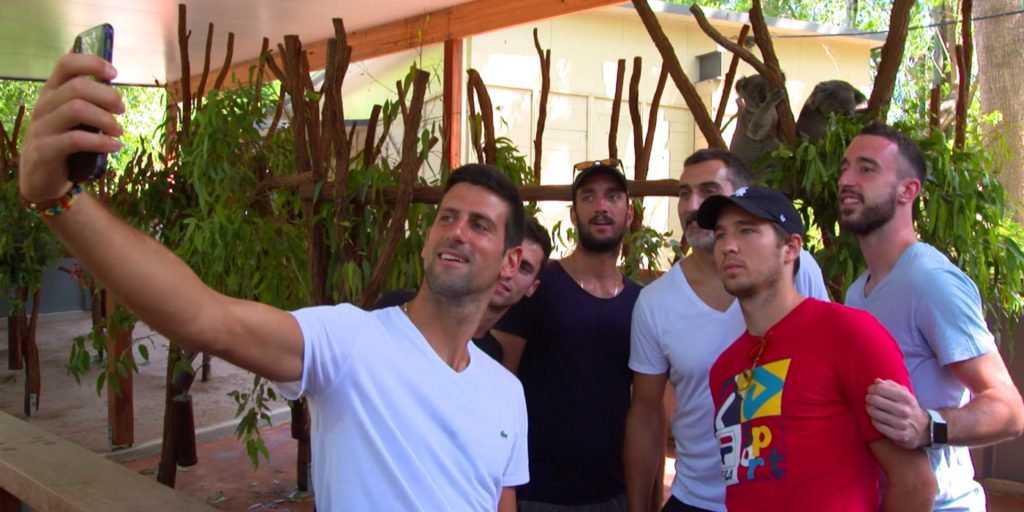 Djokovic joined No. 1 Rafael Nadal and Canadian Denis Shapovalov in calling for a rationalisation of a schedule which can leave players still nursing injuries from the end of one season into start of the next – often just six weeks apart.

“Obviously, we have to pace ourselves (in scheduling) and balance it with tradition and the culture of our sport that has to be maintained and nurtured.”

The 32-year-old added: “I hope it (consolidation) will happen because it’s kind of hard to get top players to commit to play both events, the Davis Cup and the ATP cup.

“They are six weeks apart, so they’re not really helping each other in terms of marketing, in terms of the value of the event, and so forth.

“One is very early in the seas, one is the last one in the season. I guess the ATP Cup (January before the Australian Open) has a better schedule week.”