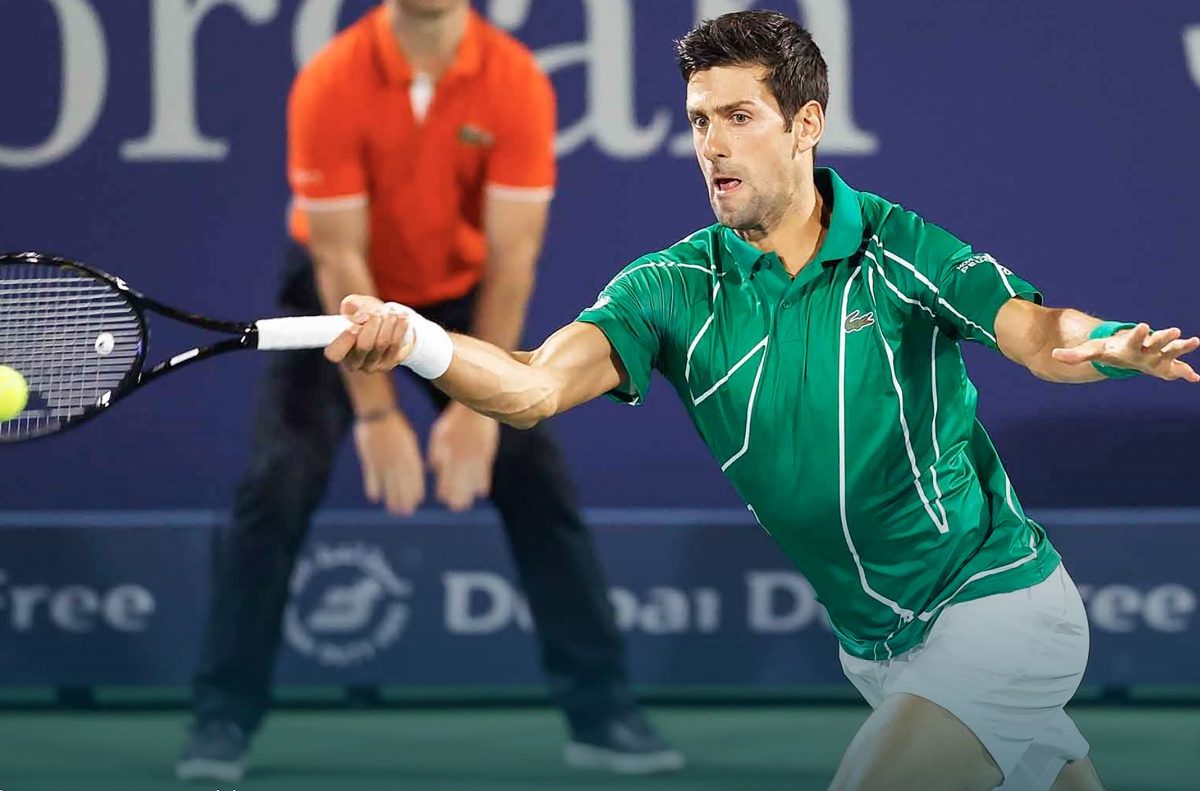 Novak Djokovic eases to first round victory in under an hour.Photo ATP tour.com

Novak Djokovic could do no wrong on Monday as the world No. 1 continued a dream season with his 14th victory to reach the second round of the Dubai Championships.

The four-time champion who last competed at the Aviation Club in 2016, crushed Tunisian wild card Malek Jaziri 6-1, 6-2 in barely an hour.

“It’s a great way to start out the tournament,” the undefeated winner so far this season said.

“I missed playing here. I really enjoy it. I enjoy night sessions.

“A one-hour match.. .I did everything as well as I imagined it to be for the first match. Of course, there’s things that always can be improved, things that can be better.

“But I have to be satisfied with the performance,” said the 2020 ATP Cup and Australian Open champion.

Djokovic will next face off in the second round with German veteran Philipp Kohlschreiber after the No. 80 defeated Mohamed Safwat of Egypt 4-6, 6-4, 6-0.

“I’m not unhappy with my game, but this (losing the first set) took away a little bit of my confidence,” Kohlschreiber said.

“I played too safe. He stepped it up and played aggressive, especially in the last game. He took the chances to play aggressive.”

Djokovic is wary of Kohlschreiber, even as he holds an 11-2 lead in their series.

“Philipp can deliver his best game in these kind of matches. He’s very capable, I’ll try to be ready.

“He likes actually playing top players on a big stage. He has lots of experience. He’s very fit. He keeps on playing even at that age on a high level. I certainly will not underestimate him.”

“Local” seventh seed Karen Khachanov, who is based here  with his family, beat Kazakhstan’s Mikhail Kukushkin 7-6(2), 6-1.

He was joined in the second round at the Aviation Club by compatriot Andrey Rublev, a 6-4, 6-4 winner over Italian number 311 Lorenzo Musetti. 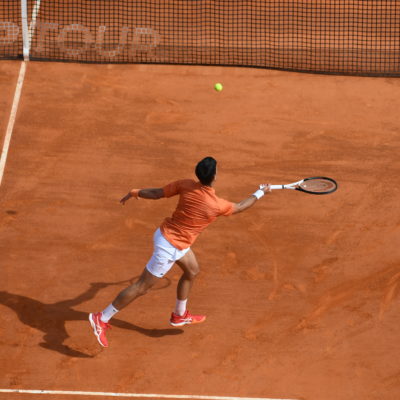 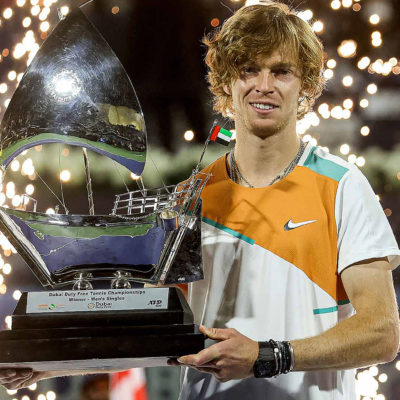 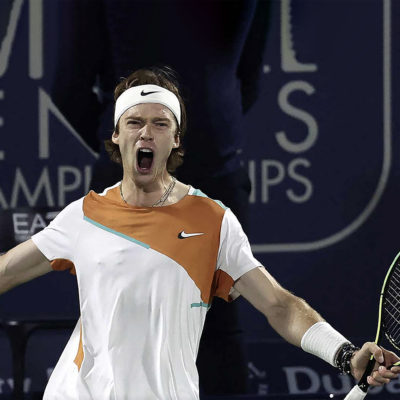