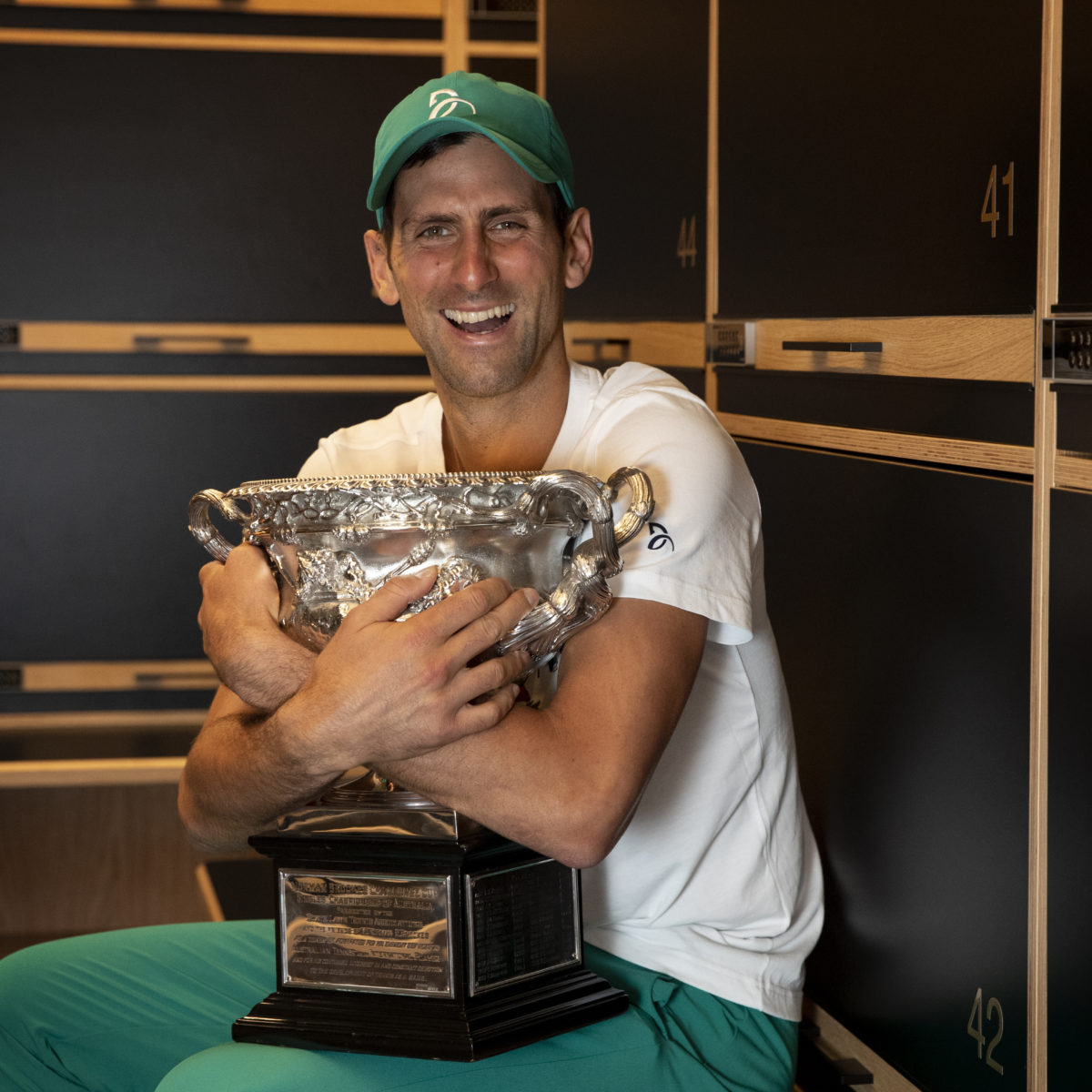 World No. 1 Novak Djokovic is unlikely to play at the Australian Open in January unless rules over Covid-19 vaccinations are relaxed, his father Srdjan Djokovic has told Serbian TV.

Unvaccinated players will not be allowed to compete at the event.

“Under these blackmails and conditions, he probably won’t [play],” Srdjan Djokovic said.

“I wouldn’t do that. And he’s my son, so you decide for yourself.”

Djokovic, who has won the Australian Open a record nine times, is level on 20 Grand Slam wins with Roger Federer and Rafael Nadal with Nadal planning to play Melbourne, but Federer will miss the event through injury.

Australian Open tournament director Craig Tiley has said that 85 per cent of players are vaccinated and he expects that figure to be “between 90-95 per cent” by the time of the event.

“As far as vaccines and non-vaccines are concerned, it is the personal right of each of us whether we will be vaccinated or not,” Srdjan Djokovic said.

“No-one has the right to enter into our intimacy.”