Djokovic turns 35 fighting to stay No. 1 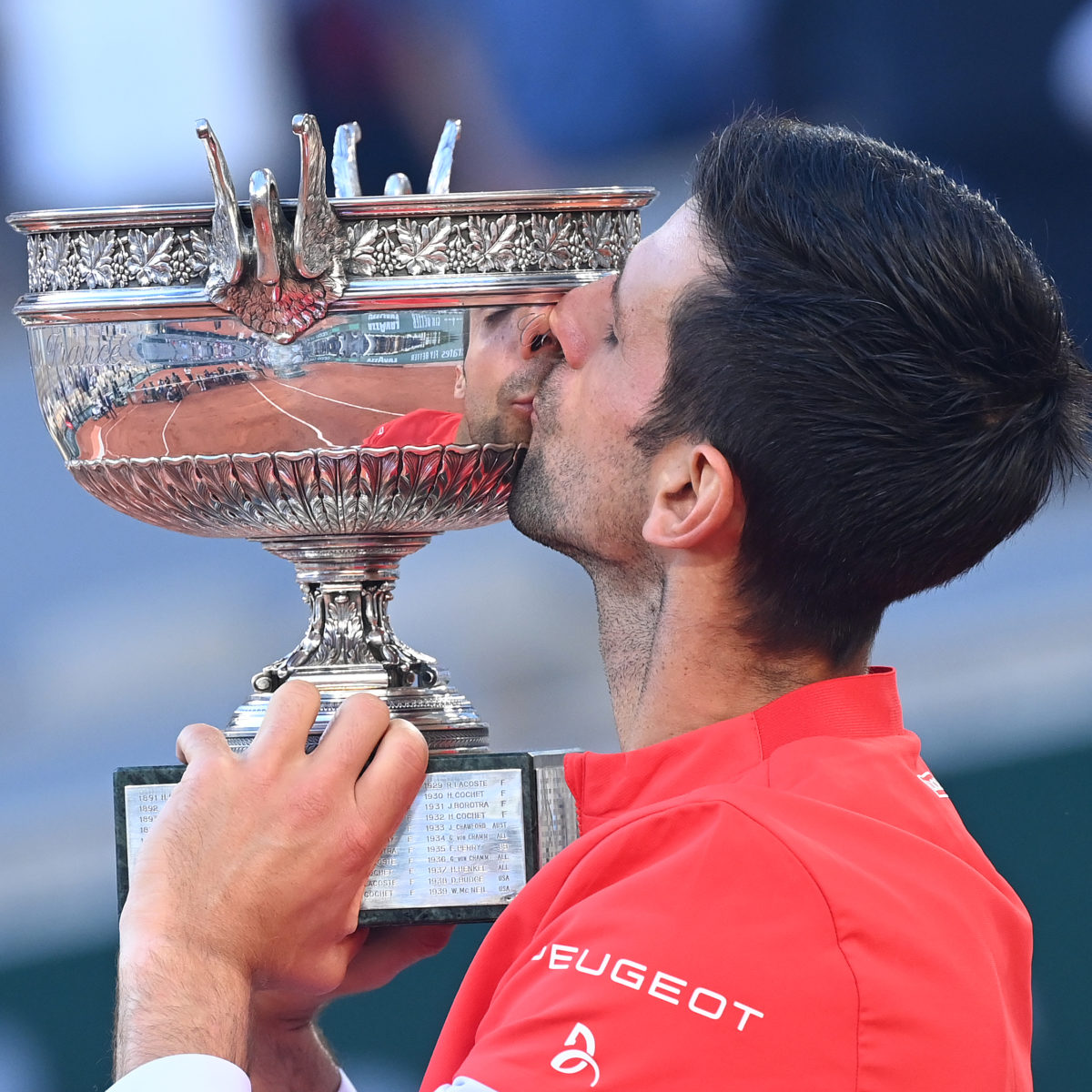 Novak Djokovic celebrates his 35th birthday on Sunday, with the Serb hoping to use the start of Roland Garros to solidify his top ATP ranking.

But the winner of 20 Grand Slam titles faces the reality of mathematics – and some setbacks of his own making – as he heads into the clay major defending his 2021 title.

With Wimbledon now worth zero ranking points to players after the club banned Russian and Belarus participation over the invasion of Ukraine – and was itself sanctioned by tennis bosses – the situation means that even if Djokovic were to lift the trophy at the All England Club, he could also possibly lose his No. 1 status.

The evaporation of 2,000 ranking points into the ether which will turn Wimbledon into an exhibition could also benefit No. 2 rival Daniil Medvedev with the Russian possibly poised to regain the top spot without lifting a racquet during the grass fortnight.

Djokovic, a fervent  anti-vaxxer through the two years of COVID, has contributed to his own possible demise this season.

The Serb was booted from Australia in January after trying to get into the country without a COVID jab and will also likely be barred as an unvaccinated foreigner from the US Open.