Djokovic too good for cramping Rune 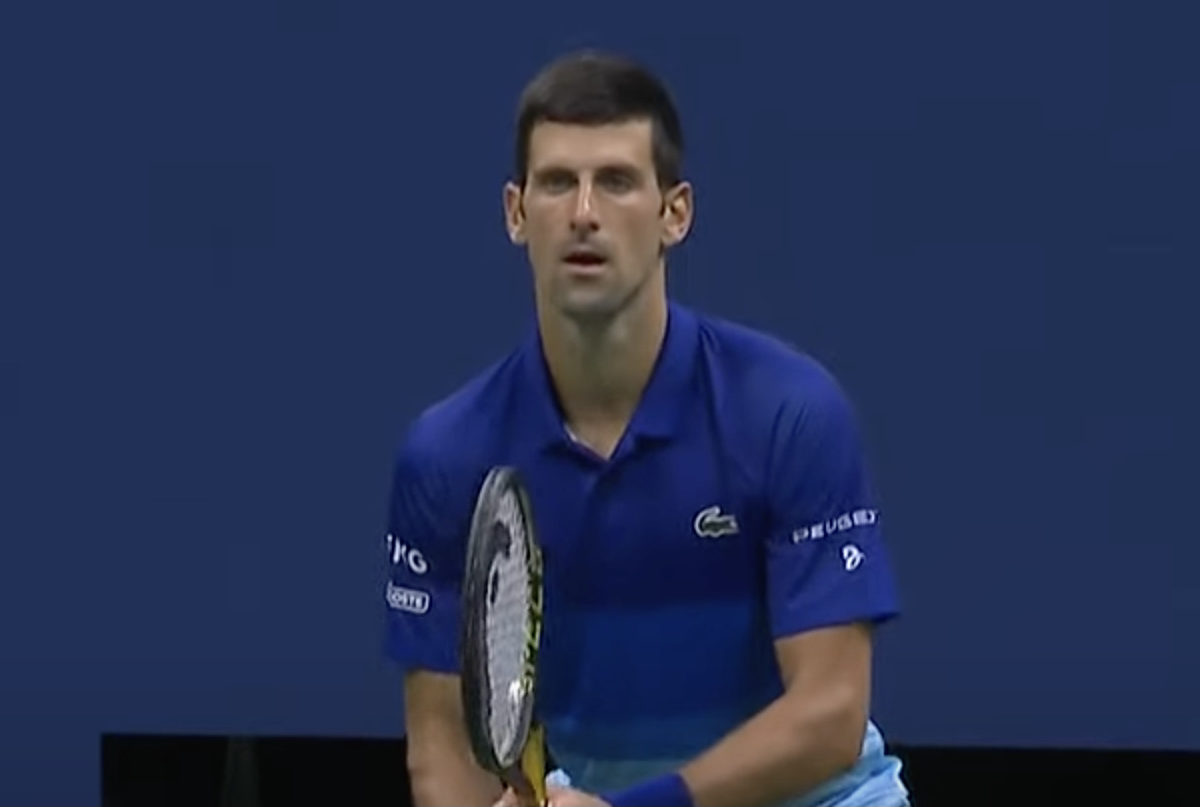 Novak Djokovic overcame a second set hiccup to move into the second round of the US Open, beating battling Dane Holger Rune 6-1, 6-7, 6-2, 6-1.

In front of a loud Arthur Ashe crowd, Rune suffered cramps in the last set as Djokovic rammed home his superiority.

“You still are feeling a little bit rusty at the beginning,” Djokovic said after the match.

“Obviously I’m pleased with the way I finished the match. Again, it was not a fair battle on the court with his unfortunate injury and cramping.

“Credit to him for fighting. He had the crowd behind him. It was tough to play in my first match, even though I had tonnes of experience playing on this court, for him it was the first one.”

The Serb No.1 took the first set with ease before the 18-year-old dame, ranked 145, won the second on a tiebreak.

As cramp set it, Djokovic won the thirsted with relative ease and the fourth was a formality, winning the match in two hours and 15 minutes.

Djokovic is now six match wins from becoming the first man since Rod Laver in 1969 to claim all four major titles in one season.

The three-time US Open champion will next face Dutchman Tallon Griekspoor next.