Djokovic told to get vaxxed or miss Australian Open 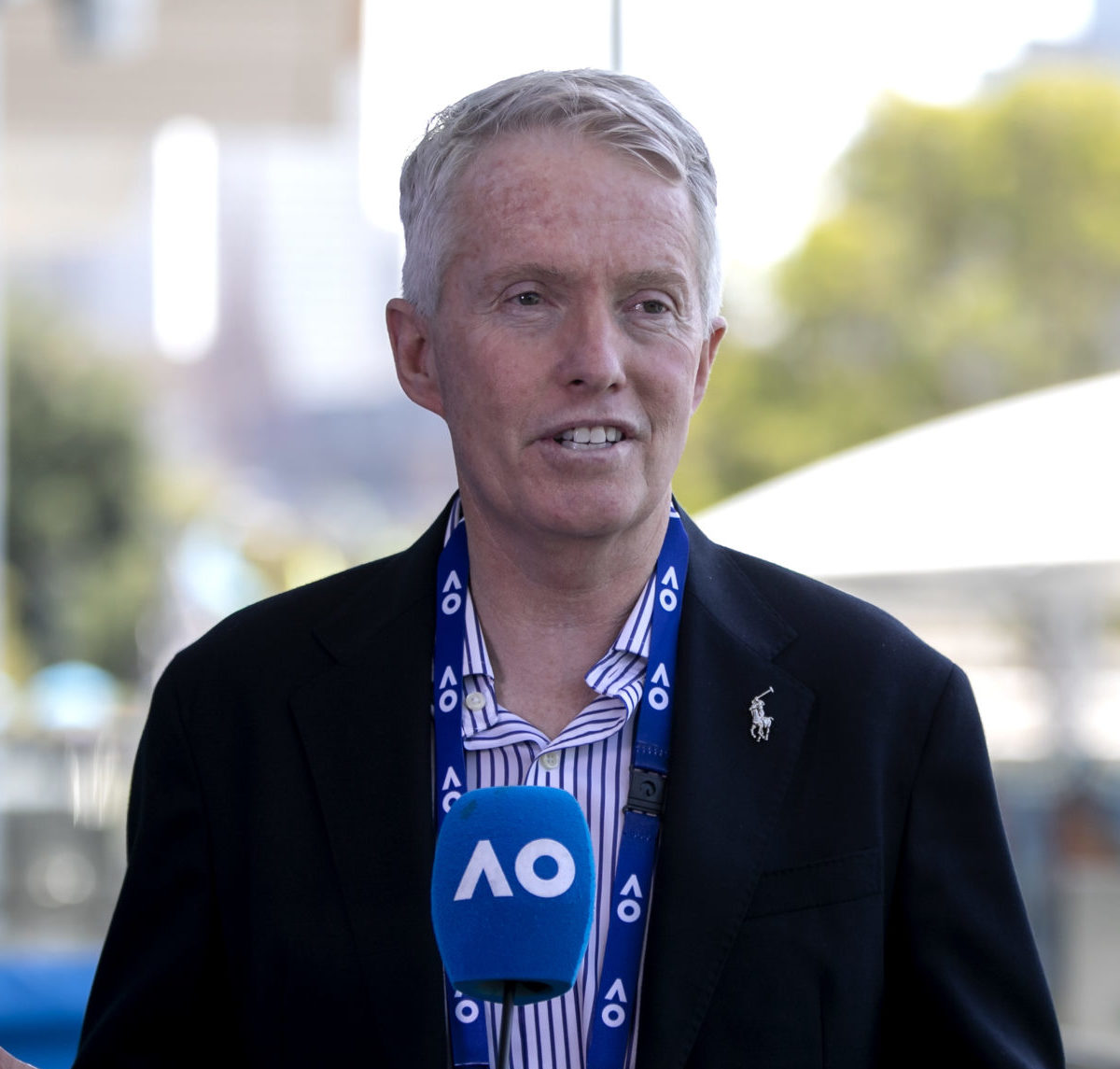 The Australian Open has officially confirmed that all participants must be fully vaccinated to compete in the event.

Tournament boss Craig Tiley confirmed on Saturday to Australian media that no one not vaccinated will be allowed into the country.

This includes world No.1 Novak Djokovic.

“There’s been a lot of speculation around Novak’s position,” Tiley said.

“He has noted, and said publicly, that this is a private matter for him. But we would love to see Novak here. He knows he has to be vaccinated in order to play.

The first Grand Slam of the 2022 season is due to start on January 17 in Melbourne.