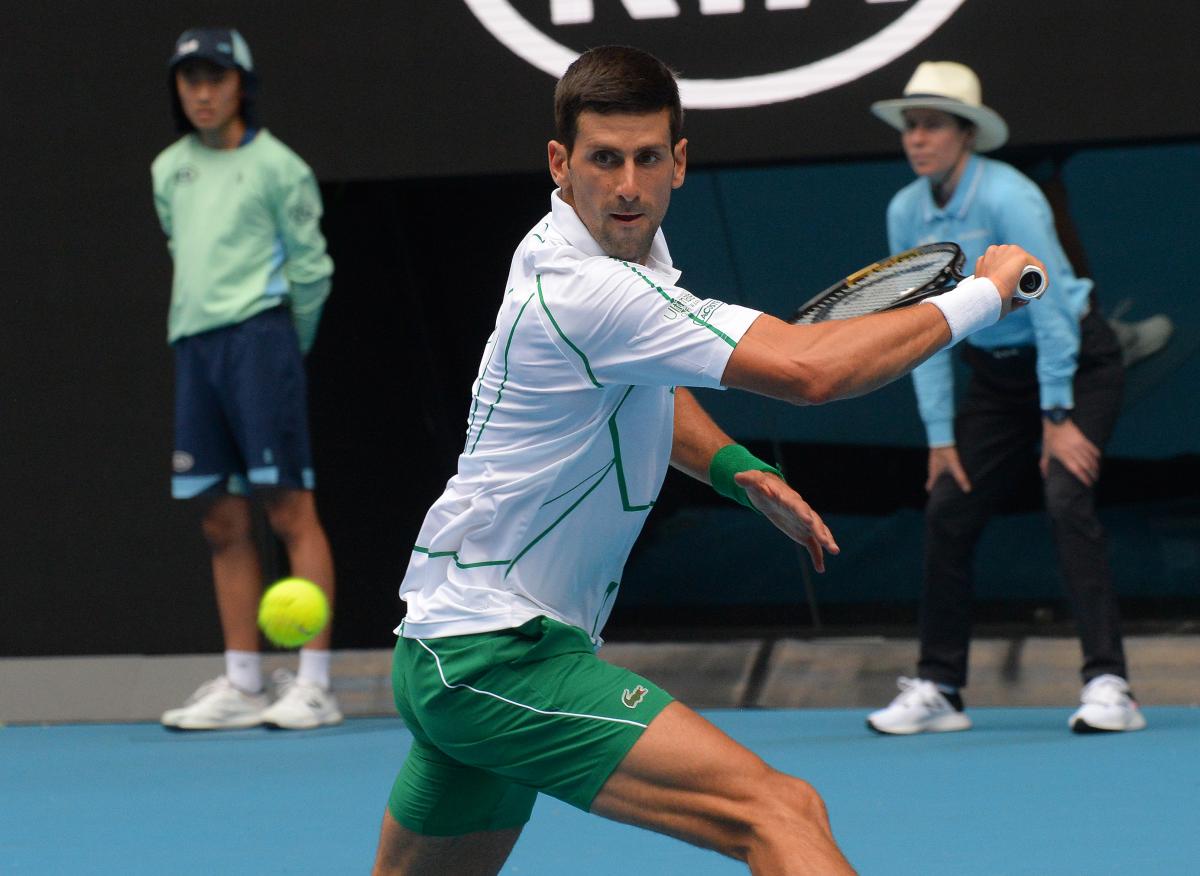 World No. 1 Novak Djokovic has tested positive for COVID-19, the Serbian has confirmed.

Djokovic revealed he and his wife Jelena had both tested positive after taking a test immediately after returning to Belgrade from Zadar at the weekend.

“I am extremely sorry for each individual case of infection,” Dkjokovic said.

“I hope that it will not complicate anyone’s health situation and that everyone will be fine.

“I will remain in self-isolation for the next 14 days, and repeat the test in five days.”

After his heavy criticism of US Open lockdown plans, it is not known whether the No. 1 will want to front up for the major set to begin on August 31.

“Unfortunately, this virus is still present, and it is a new reality that we are still learning to cope and live with,” he said,

“I am hoping things will ease with time so we can all resume lives the way they were.”

“We organised the tournament at the moment when the virus has weakened, believing that the conditions for hosting the Tour had been met,” Djokovic said in a statement.

“Unfortunately, this virus is still present, and it is a new reality that we are still learning to cope and live with.”

The Zadar leg of the series in Croatia, which had already eased lockdown rules, meant players did not have to socially distance with players hugging at the net, playing basketball, posing for pictures and attending press conferences together.