Djokovic still critical of USTA quarantining of Dellien and Pella 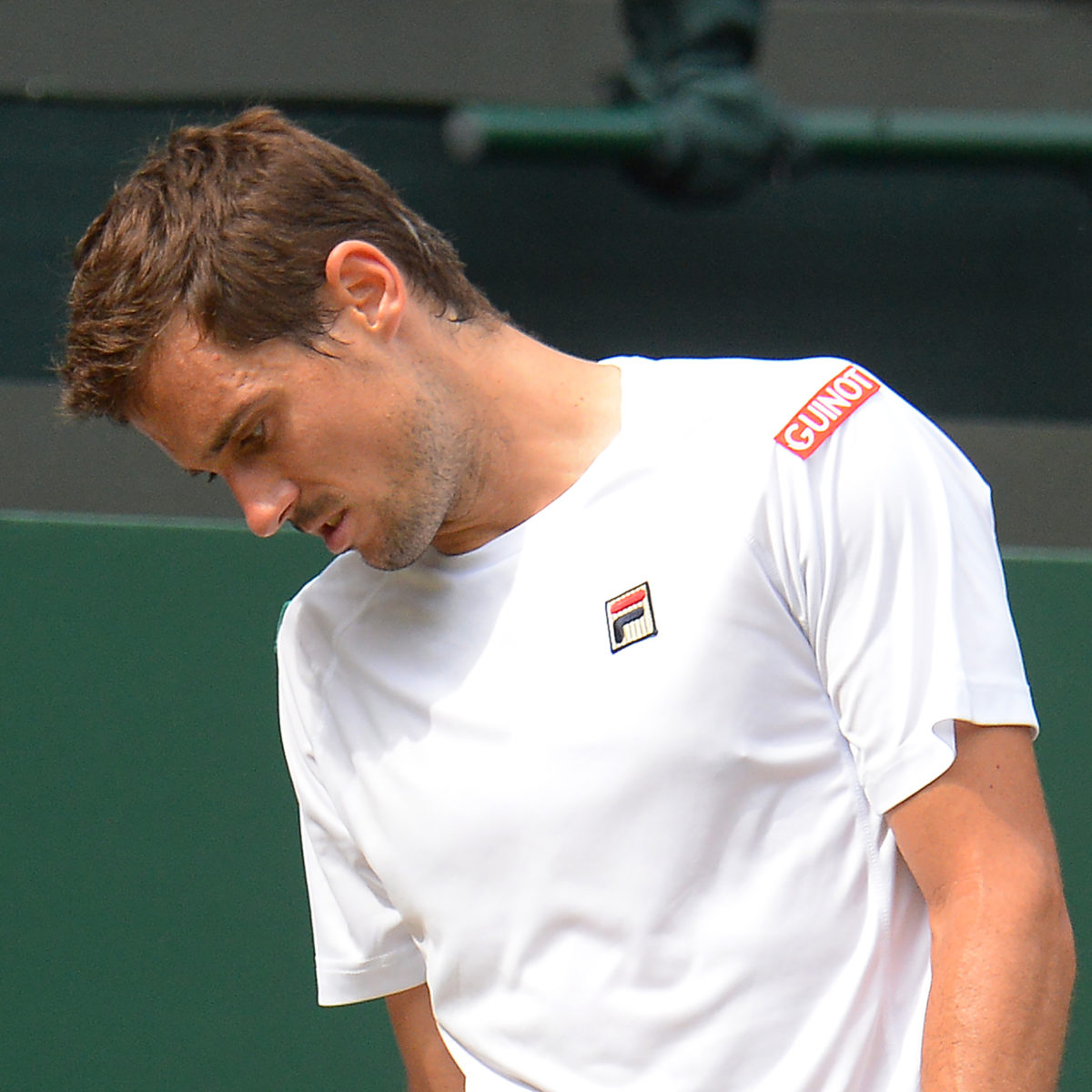 ATP player council representative Novak Djokovic’s appeals over the quarantining of Hugo Dellien and Guido Pello after breaking the strict US Open coronavirus protocols are falling on deaf ears.

The South American pair were quarantined after after their fitness trainer Juan Manuel Galvan tested positive for Covid-19 on Monday.

USTA officials for the Western & Southern event being held at the Billie Jean King National Tennis Centre in New York as a precursor to the US Open there, consulted US Open medical staff and the New York City Department of Health as a result of which the pair were sent into quarantine.

USTA spokesperson  Chris Widmaier stated that the exclusion of Pella and Dellien was in line with advice from the Centre for Disease Control and Prevention which “defines close contact as spending 15 minutes or more within six feet of another individual.”

He said contact tracing confirmed that the players had “multiple instances” of close contact without protective face masks.

“Simply put, the individuals in close contact with the infected individual must quarantine for 14 days. This is not a discretionary decision,” Widmaier added

Djokovic  responded that “Some of the players were saying, ‘Well, I wouldn’t have come with a trainer or a physio if I knew that was the case,'”

“I’m not saying that it’s not the right decision, but the players were not clear as to what the rules actually were.”