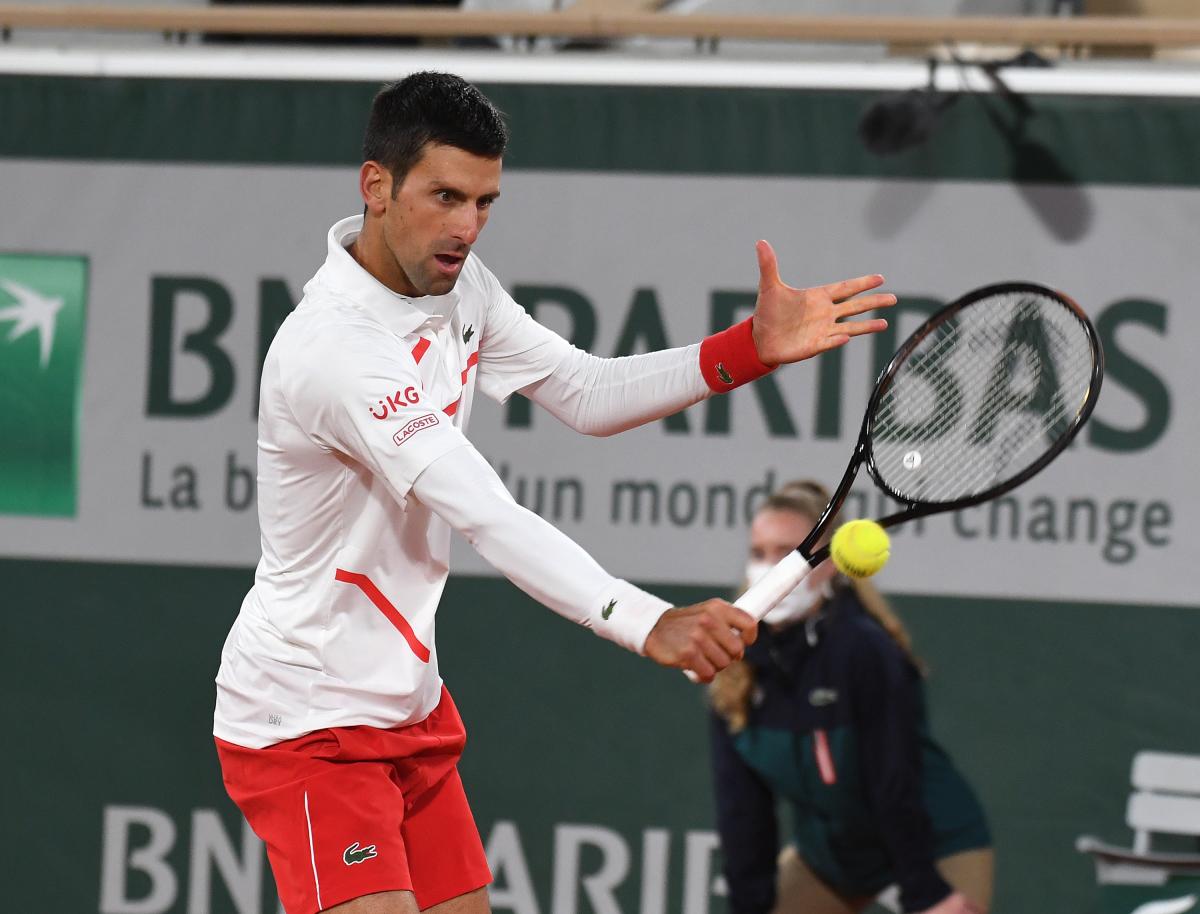 ATP No. 1 Novak Djokovic began fulfilling home hopes on Tuesday as he defeated a player ranked 252 spots lower in an opening match at the Belgrade II clay event.

The family-run new tournament in the Serb’s hometown was one of two last-minute dates laid on this season in hopes of padding the COVID-era calendar; as it happens, the “Novak” tennis venue is conveniently named for the local tennis hero.

The first Belgrade event a month ago was won by Italian Matteo Berrettini, with Djokovic losing a semi-final to Russian Aslan Karatsev.

On Tuesday, the top seed who received a first-round bye, defeated German qualifying lucky loser Mats Moraing 6-2, 7-6(4) in the second round after a bye.

Victory took nearly one and three-quarter hours, with Djokovic gaining valuable preparation for Roland Garros starting on Sunday in Paris.

The winner managed six aces while breaking six times. Djokovic improved to 13-1 against lucky losers as he reached his 185th quarter-final.

The 34-year-old next plays against Argentine Federico Coria, who defeated Uruguay’s Pablo Cuevas 6-3, 6-2.

After winning his 17th match of 2021, Djokovic could not complain in victory:

“It was a very good start, I began 6-2 against a player I’ve never faced before. He was going for some shots today that were amazing.

“I was twice a break up in the second set so I maybe could have finished out the job earlier, but credit to him for fighting, for playing really well, for playing very courageous, very bold tennis,” Djokovic said.

Moraing, 28, was somewhat out of his depth, after saving three match points in an opening-round win here.

The German was competing in a main draw for only the second time in his career after his other appearance in Halle, 2019.