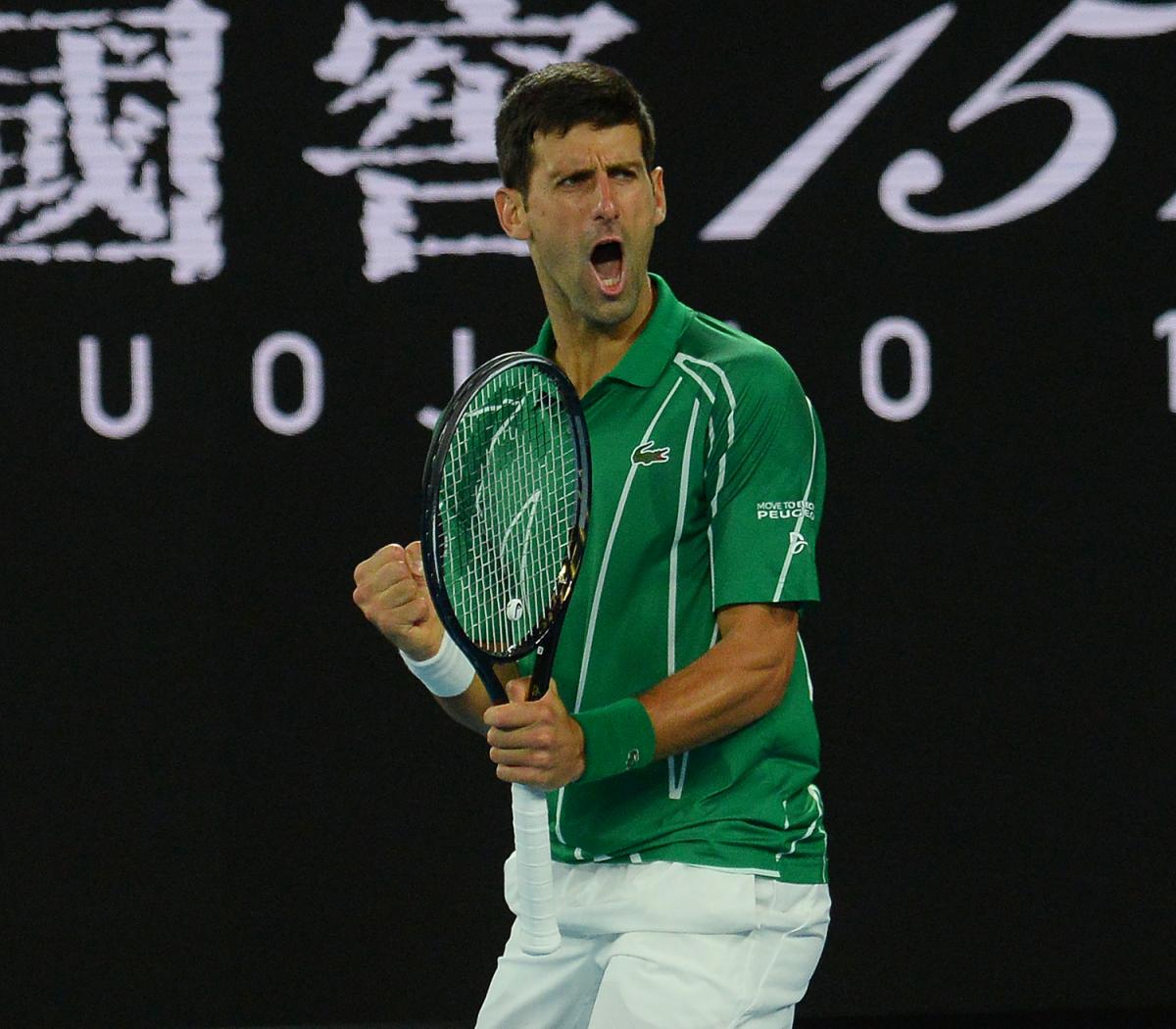 Novak Djokovic has apologised for his language after he received an obscenity warning during his Rome Masters semi-final win over Casper Ruud on Sunday.

The world No. 1 became frustrated after the chair umpire made three line calls against him and lashed out.

“I deserved the warning,” Djokovic said. “I didn’t say nice things in my language.

“I had a couple of disputes with the chair umpire with those calls.

“As I understood, I was three out of three right, but doesn’t matter. Everybody makes mistakes. It’s fine.

“It was a kind of the heat of the battle. There is a lot of intensity on the court. A lot of pressure for him, for both players.

“It’s kind of whatever happens, happens.”