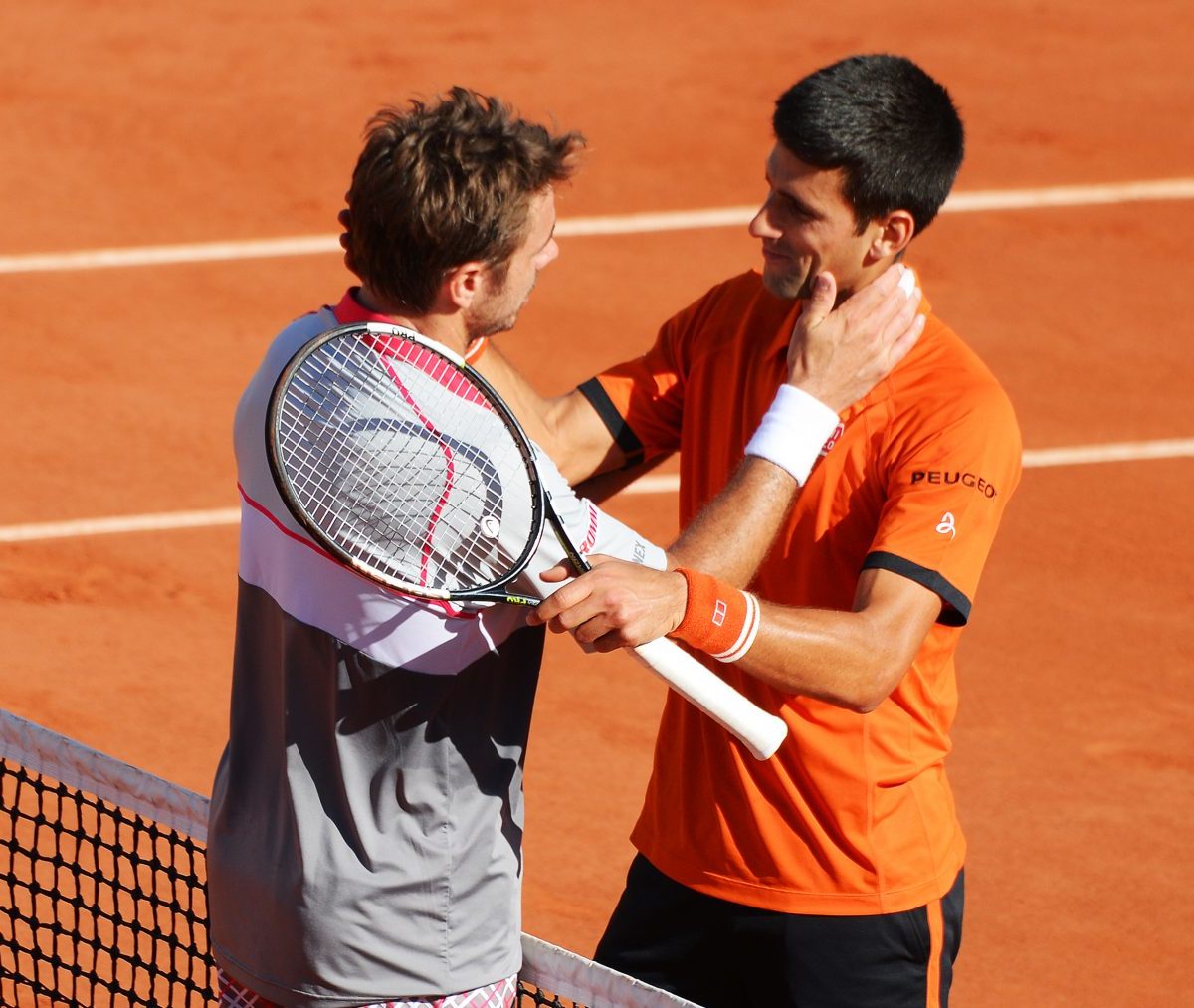 Novak Djokovic got through his opening test at the Madrid Masters on Tuesday, then expressed some displeasure at Stan Wawrinka’s complaints about the backroom politics which are currently distracting the ATP

Djokovic had it easy in a 65-minute rout of American Taylor Fritz 6-4, 6-2, which sent the Serb into the third round.

“I thought my serve was very efficient today, that’s a big advantage,” Djokovic said. “It was a solid opening match for me.”

But the president of the ATP Player Council had some initially harsh words for treble grand Slam champion Wawrinka,

Wawrinka wrote last week in a letter invited by London’s Times that the ATP is suffering from a lack of moral leadership in the wake of the Justin Gimelstob scandal which finally forced the former player convicted of assault in the US to step down from the board.

Wawrinka wrote that in any other body, there would not have been a question that the violent Gimelstob had to go – in the ATP world, his resignation took months of pressure and media exposure of his past life..

Djokovic, in the past an ally of the controversial Gimelstob, did not like what he read from Wawrinka and let the Swiss know during a Tuesday hit-up at the Caja Magica.

“I do like the fact that he wants to get involved, he wants to express his opinion. I encourage that in every player,” Djokovic said.

“Players need to get informed, need to understand what the situation is.

“But I did not agree that he went out in the media, posting a letter before speaking out to the guys from the council.

“I’ve told him that and I understand his views, of course. There are a lot of fair points that he makes.

“From the other side, I think there is maybe a different way that that could be done in terms of communication.”

Djokovic tried to end the incident on a happy note: “Stan and I always had a very honest and open relationship and that’s what I respect about our relationship.

“That is why we have always been very good friends off the court as well and as much as we are rivals on the court.

“We took a selfie smiling after (the chat) so it’s all good.”

Wawrinka said he felt he had to speak out on the Gimelstob drama as well as the successful Gimelstob-driven vote which is set to deny ATP CEO a contract extension when his expires in December.

“I’ve have always been saying what I think, when some things were happening at the beginning of the year, I was talking freely.

“It was important to talk to Novak; we had a good talk. It’s all good.”