Djokovic slammed for US Open views 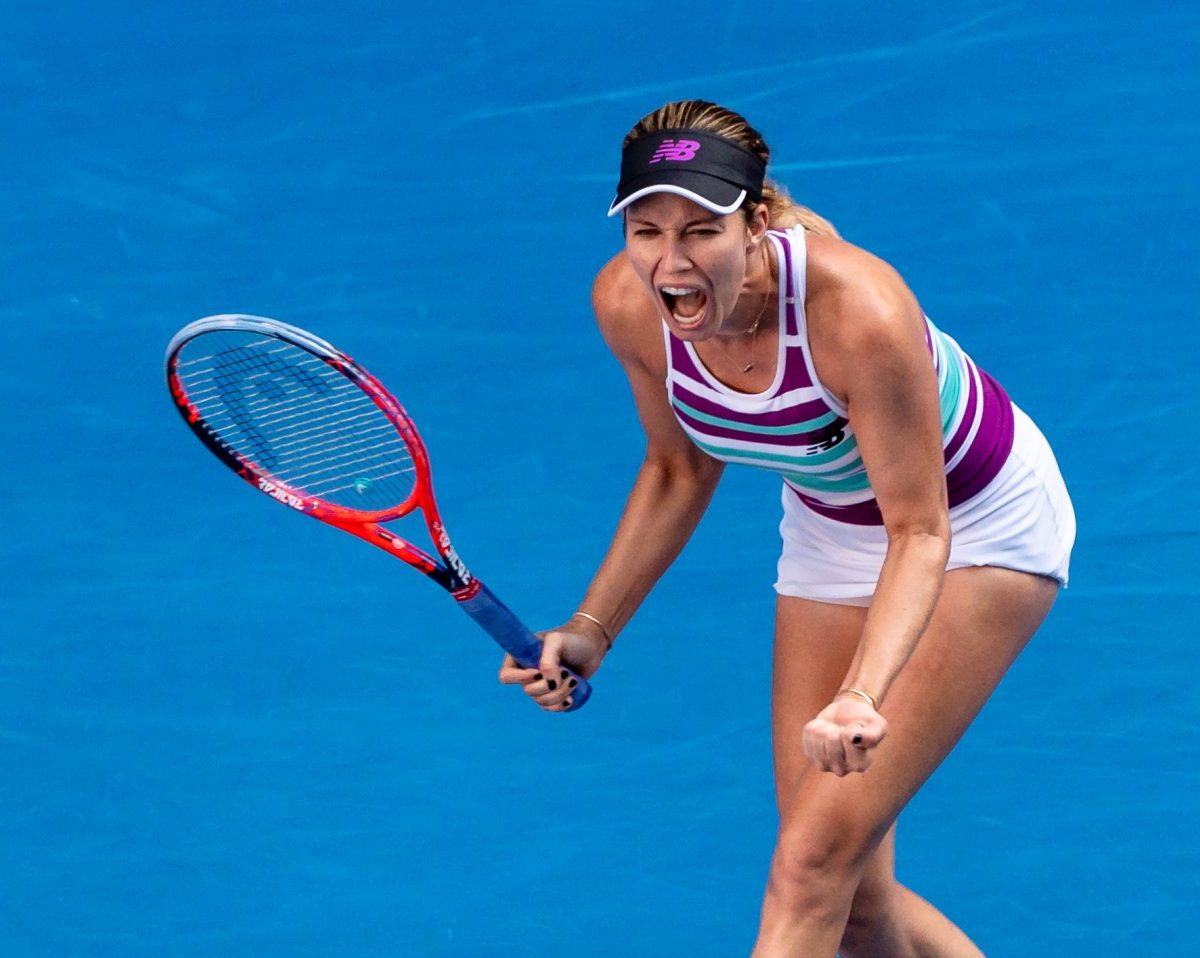 Lowly-ranked American Danielle Collins has criticised Novak Djokovic for his views on missing the US Open, if it goes ahead in August.

Collins, 26, and ranked 51 in the WTA, said Djokovic had a bloated entourage and was out of touch with the financial security of fellow players.

The outburst comes after the World No. 1 said he and others might not play at the US Open because its proposed safety protocol was too “extreme.”

“This is a serious contradiction to previous comments about having players….inside the top 100 donate money to players outside of the top 250,” Collins wrote to Djokovic online.

“No one has been able to play sanctioned events or make money since February. Here we have an awesome opportunity with the US Open talking about proceeding forward with the event, with some strict safety precautions to make sure all players feel safe and their health is put first.

“This is a massive opportunity for players to start making money again, and here we have the top player in the world saying only being able to bring one person with [him] will be too difficult be able to bring his entourage.”

Te US Open is scheduled to start on August 31, but it is expected players would need to quarantine for 14 days upon landing in the US.

Players would also be restricted to certain courts and be allowed to bring just one person to a match.

“If it’s safe to play, and the USTA, WTA and ATP do everything in their ability to prioritise the health of the players, I think we should support that,” Collins wrote.

“It’s easy when someone’s made $150 million throughout their career to try and tell people what to do with their money, and then turn down playing in the US open.”