Djokovic signs on for Vienna 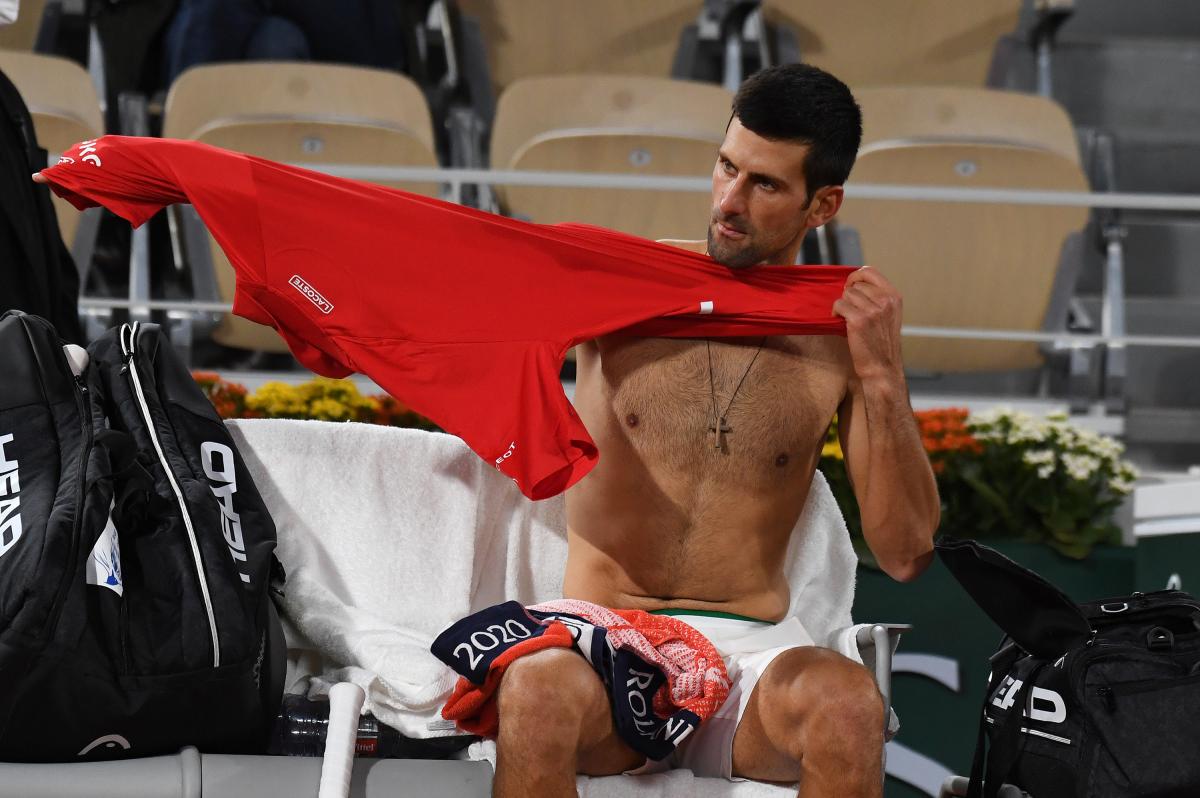 Novak Djokovic has embarked on plans to bounce back after his French Open defeat by Rafael Nadal, with the world No. 1 confirmed as a wild card entry into this month’s Vienna ATP event.

Djokovic will play in the Austrian capital for the first time since 2007, when he won the indoor event.

Play begins at the Stadthalle on October 26 and will stand as an autumn survivor of this COVID-dominated season.