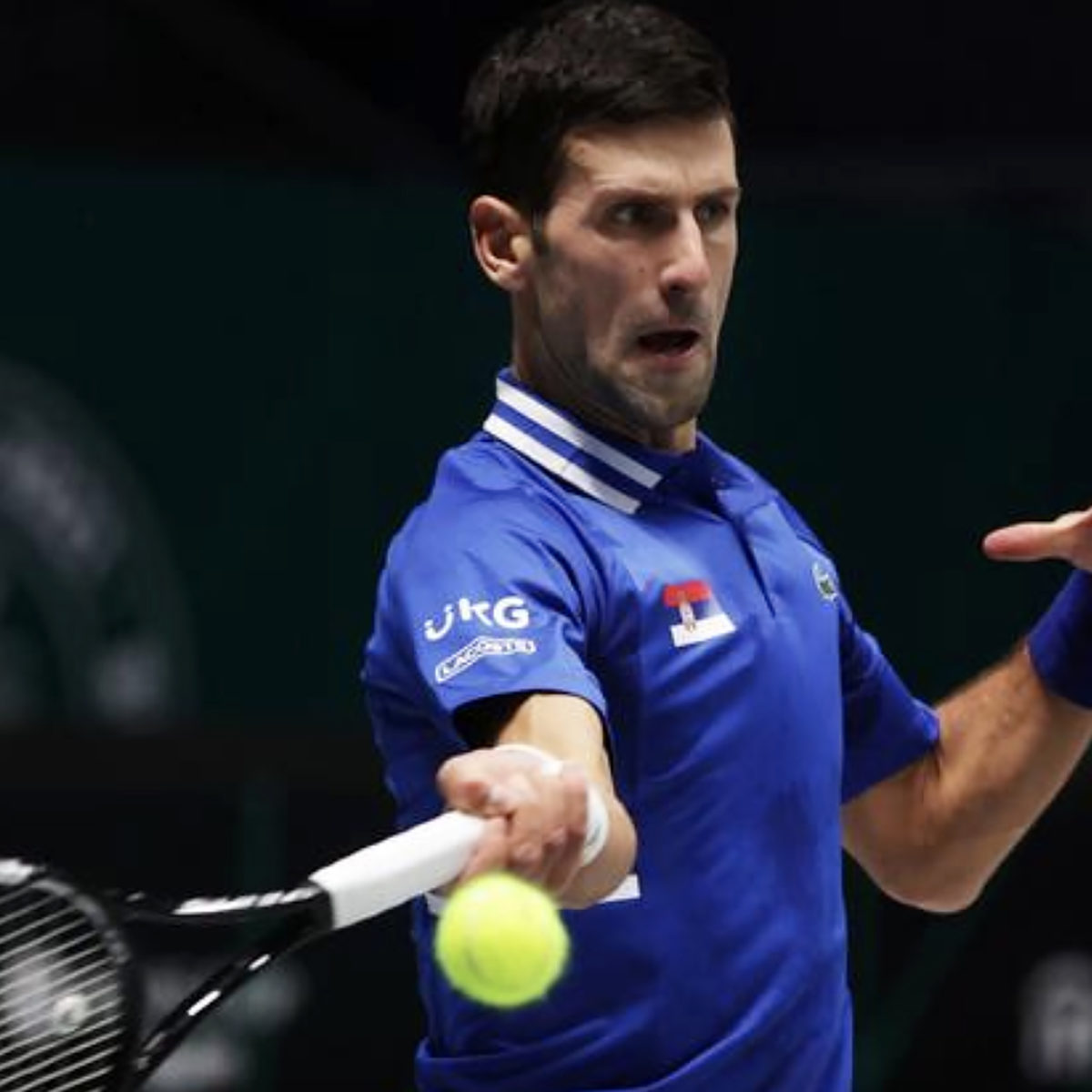 Novak Djokovic got comfortable in Kazakhstan on Wednesday, requiring barely an hour to advance in his first match of the week, a 6-1, 6-1 thrashing of Chilean Cristian Garin.

Djokovic is making his debut in the Kazakh capital as he scratches for matches after his no-vaxx COVID status got him banned from competing this season in Australia and North America.

The Serb should be at the ATP Finals next month in Turin due to his 2022 Wimbledon title and an expected finish in the Top 20 of the season points race.

“Obviously you are looking to see how you are going to adapt, but I did it perfectly, really, played as well as I can.

“I just made him work and used every opportunity that was presented to me.”

The 21-time Grand Slam winner who claimed the Tel Aviv title last weekend lost only six points on serve against the 81st-ranked Garin.

“From the start to the end, a great performance,” the winner said after converting five of eight break points in the rout.

Tel Aviv runner-up Marin Cilic also got away to a winning start in Asia, with the ninth seed posting a 5-7, 7-6(4), 6-2 win over German Oscar Otte.

Cilic had to work for more than two and a half hours to advance as he won his 15th match of the season and lined up a second-rounder against Karen Khachanov.