Djokovic set to miss US Open 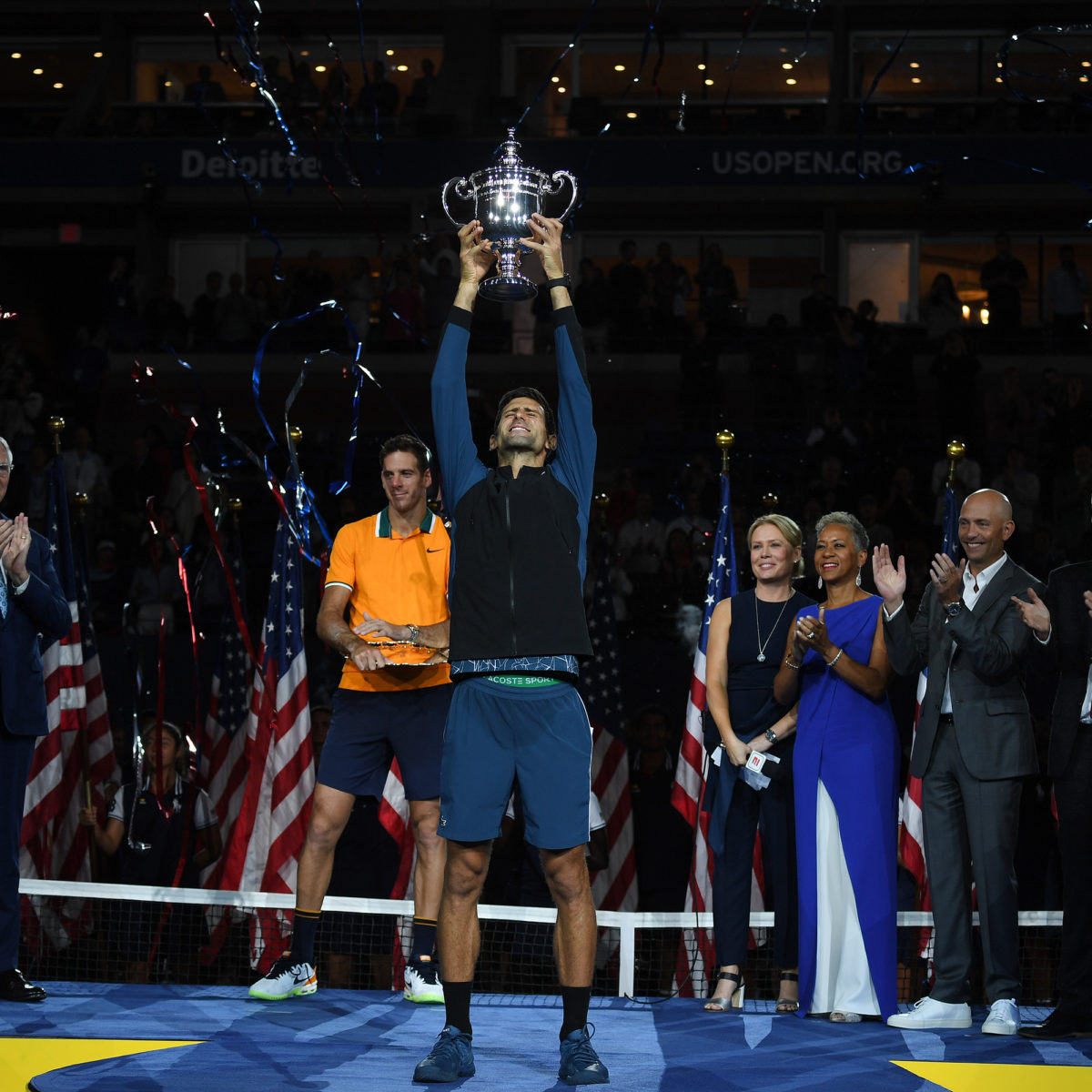 World No.1 Novak Djokovic may miss the US Open and return to competition at the rescheduled French Open in Paris.

Djokovic told Serbian broadcaster RTS the restrictions being considered for New York because of the coronavirus pandemic would be “extreme” and not “sustainable.”

“Most of the players I have talked to were quite negative on whether they would go there,” Djokovic said.

“For me currently, as things stand, most probably the season will continue on clay at the beginning of September.”

The French Open would hav ended last weekend had it goner ahead as planned, but it has now been rearranged for September.

The USTA is expected to make a decision within a week whether the tournament will ahead and begin on August 31.

Bit it has already been suggested in the media that if it goes ahead there will be several restrictions in place.

A 14-day quarantine required for people arriving from outside of the US is one, which Djokovic has raised concerns about.

Others include restricted access access to courts, which he said means players “wouldn’t be able to train.”