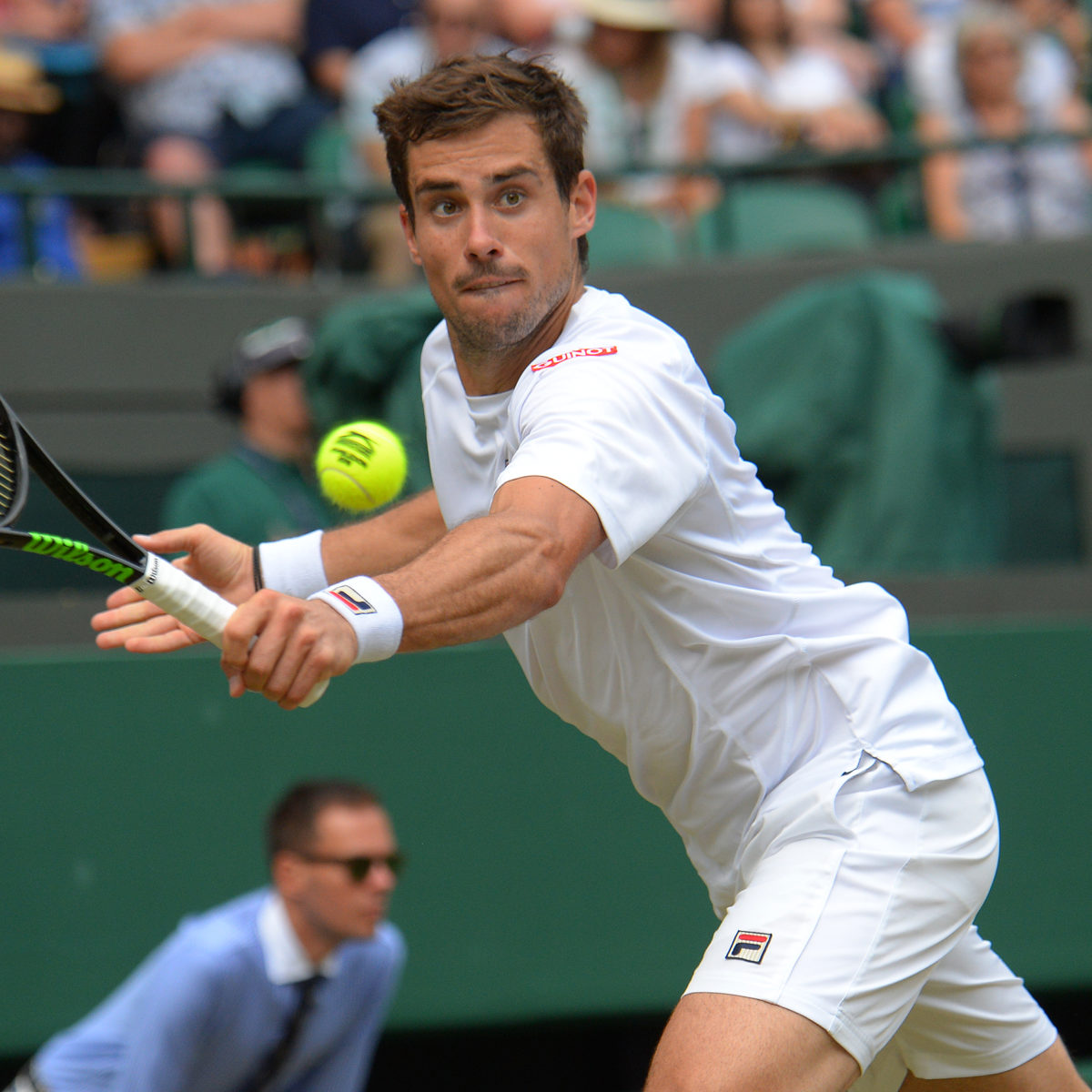 Novak Djokovic is said to be behind a move to restate a pair of players banned from the upcoming “Cincinnati” Masters in New York after their trainer tested positive for COVID-19.

Spain’s MARCA reported that the head of the ATP Player Council has come to the aid of 94th-ranked Bolivian Hugo Dellien and Argentine Guido Pella, the No. 35.

Djokovic is gathering signatures on a letter to have the pair put back into the draw for the event which begins this weekend and which will be followed by the closed-door US Open at the same Flushing Meadows venue.

The pair of events are being staged in the US, world hotspot for the virus with more than 5 million cases and 173,000 deaths.

The physical trainer, Juan Manuel Galván, is now under hotel quarantine for 14 days under regulations of the event being played inside a “health bubble.”

Chances of the initiative succeeding look slim as a fresh pair of players have been inserted into the draw as alternates.

Despite tournament rules calling for disqualification of a player if he/she had shared a room with a positive testee, that is reportedly not the situation in this case.