Djokovic scrapes out a win against feisty German qualifier 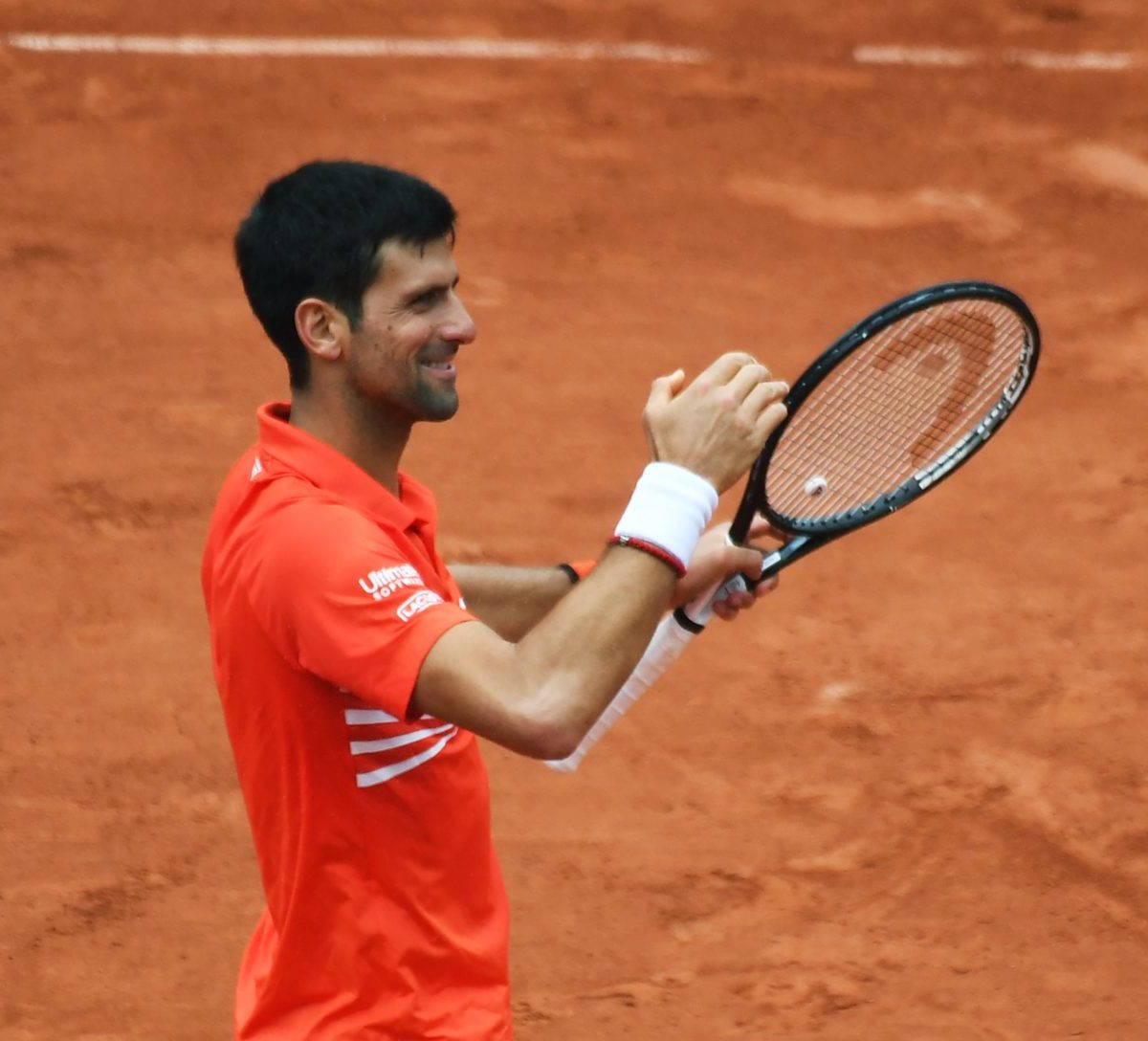 Novak Djokovic struggled with his game against a hyped-up German qualifier, with the top seed at the Rome Masters forced to go the distance before finally prevailing on Saturday 6-3, 4-6, 6-3 over Dominik Koepfer.

Victor in just over two hours puts the world No. 1 and four-time tournament winner into his 11th semi-final at the Foro Italico and his 69th at the Masters 1000 level.

Djokovic, who got away to a 4-1 lead after 16 minutes, looked to be cruising before his game slightly unravelled, with his German qualifying opponent taking the quarter-final into a deciding set.

“Credit for him for fighting back, but I have only myself to blame,” the 17-time Grand Slam champion said. “I was up a set and a break, things were looking great.

“But I was just not managing to make those final shots to get the win in straight sets. On clay anything can happen – it can turn in a second.”

The 97th-ranked Koepfer was competing for the first time at a Masters.

He stole the second set as he broke back to love for 3-all, with Djokovic given a warning for racquet abuse after cracking a frame.

The outsider saved three break points to maintain a 5-4 margin and seized the set when the seed sent a forehand long.

Djokovic regrouped in the third, breaking for a 2-1 lead after his opponent saved three break points in the opening game.

Six games later, Djokovic was relieved to go through to the final four thanks to a drop volley winner at the net on his second match-ending chance.

The Serb had a miserable day in attack, managing to convert a mere five of 19 break chances against his tricky lefty opponent; Djokovic finished with 24 winners and 38 unforced errors.

He next faces Norway’s Casper Ruud, who pillaged the Italian event by knocking out the last home player, beating eighth seed Matteo Berrettini 4-6, 6-3, 7-6(5).

“He’s another clay specialist, but he’s also done great on hardcourt,” Djokovic said of the No. 34.

“Clay remains his preferred surface, it’s where he feels most comfortable.

“I’m the favourite due to ranking but it’s anybody’s match. This is a first-time meeting so I’ll do some homework and hopefully be ready for tomorrow.”