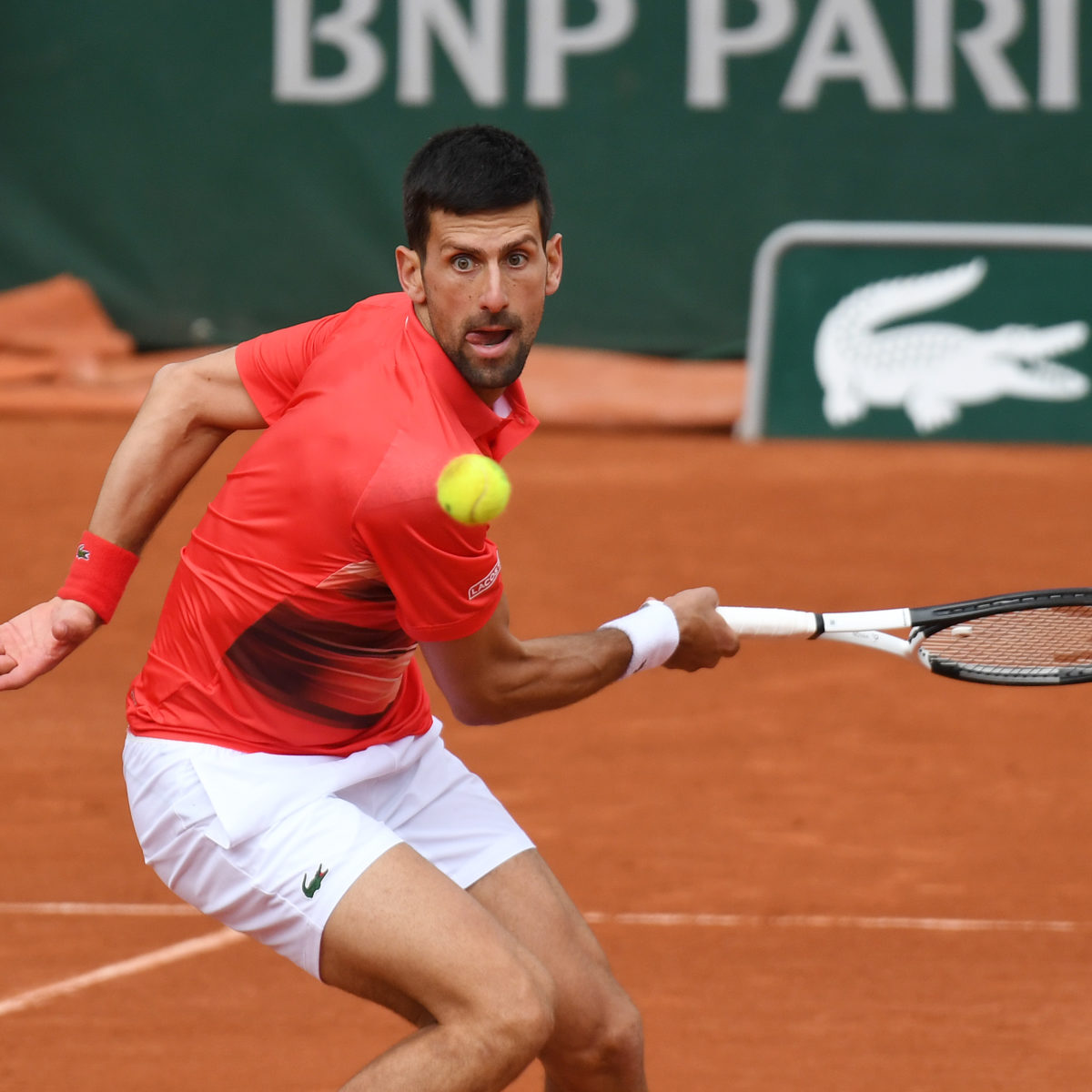 Novak Djokovic erased a 3-0 deficit in the second set to crush Diego Schwartzman 6-1, 6-3, 6-3 on Sunday for a 16th quarter-final spot at Roland Garros.

He has reached the last eight here for 13 consecutive years and has not dropped a set at this edition.

The ATP No. 1 who is fighting off Daniil Medvedev as his rival moves closer to seizing back the top spot, has never lost to the pocket rocket Argentine in seven Tour matches.

The pair met here in 2017, with Djokovic taking a five-set victory.

The top seed faced his only real annoyance of the afternoon when he went down an early break in the second set.

But once he got that niggle sorted it was smooth sailing all the way back to the last eight in Paris.

Schwartzman saved a match point on his own serve in the third set to keep a grip 3-5 before Djokovic shut the door a game later with a love game after two and a quarter hours.

“Diego’s a clay specialist, it’s not easy to play him in these (low-bouncing) conditions,” Djokovic said.

“But I found my serve at the right moment, I’m content with the win, but it’s not over yet. There is work still to be done.”

Main photo:- Novak Djokovic made it seven in a row against Diego Schwartzman – by Roger Parker International Sports Fotos Ltd