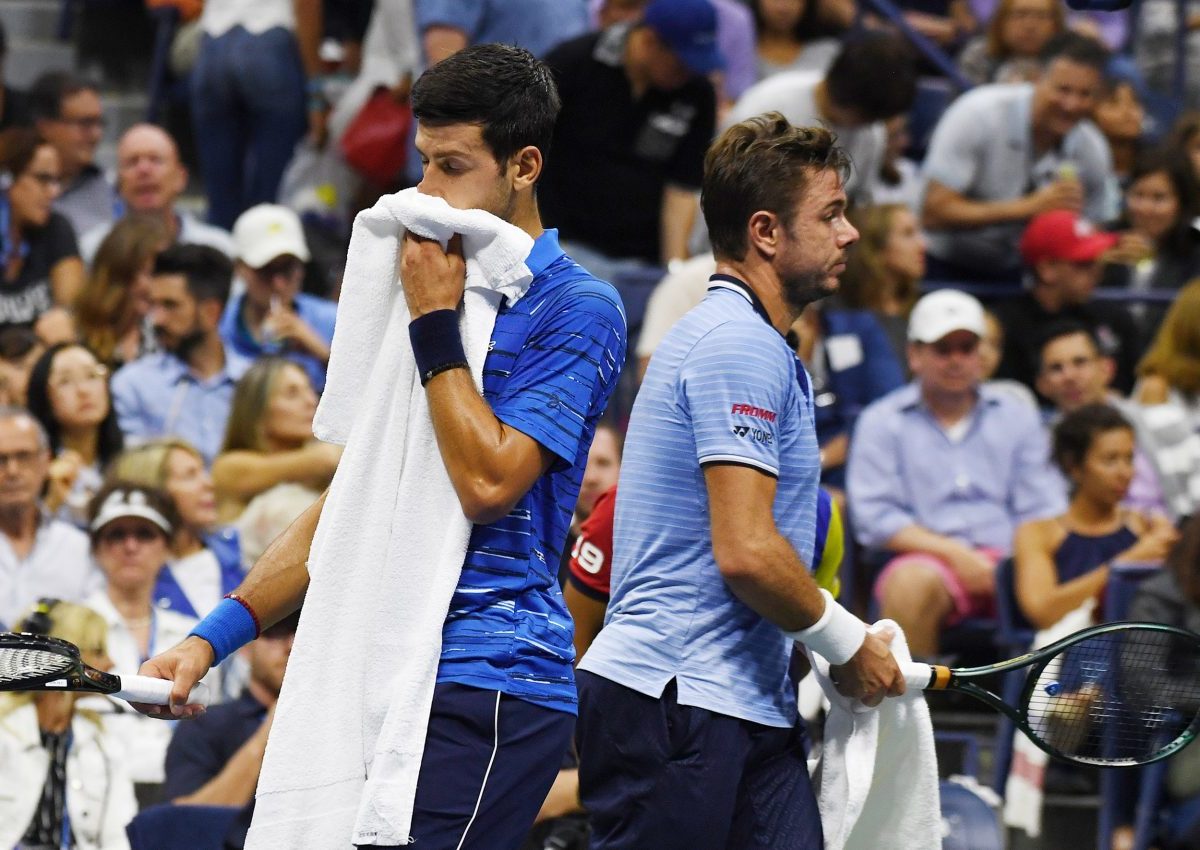 As the Laver Cup got underway Friday with Novak Djokovic missing through injury, it has been revealed the No. 1 has been trying to speed up his healing with a personal oxygen chamber.

London’s Daily Mail reported that the Serb who quit his US Open fourth round match against Stan Wawrinka due to pain from his continuing left shoulder injury, has been taking extraordinary measure to try and bring forward his return to fitness.

The tabloid said that Djokovic went to the apparently massive expense of having an exclusive hyperbaric chamber mounted on a lorry and parked about 300 metres from the south exit of Flushing Meadows during the New York Grand Slam.

The one-stop fitness shop reserved for the use of the top seed was also reportedly used at other North American events in previous weeks at venues said to include Indian Wells last March and Cincinnati in August.

Djokovic, a committed gluten-free eater and subscriber to other physio-psychological theories as he strives for tennis nirvana, has long advocated oxygen chambers as a recovery method,

The Mail said that US Open officials confirmed that Djokovic had indeed gotten permission to park a recovery lorry near the site. The player’s camp had no comment.

The egg-shaped hyperbaric chamber is legal under current regulations, though no one is thought to have ever carried one along for personal use. The device works on the theory that breathing pure oxygen is a fast road to recovery from physical ailments.

Djokovic has been saying for weeks that he is hoping to return to tennis in time for the Japan Open from September 30, an event which he has never played.

Recent tweets have said the 32-year-old is “actively working on my recovery so I can be ready for the Asian swing. My health is always top priority and as soon as I’m ready, I’ll be back.’