Djokovic pulls out of Toronto event 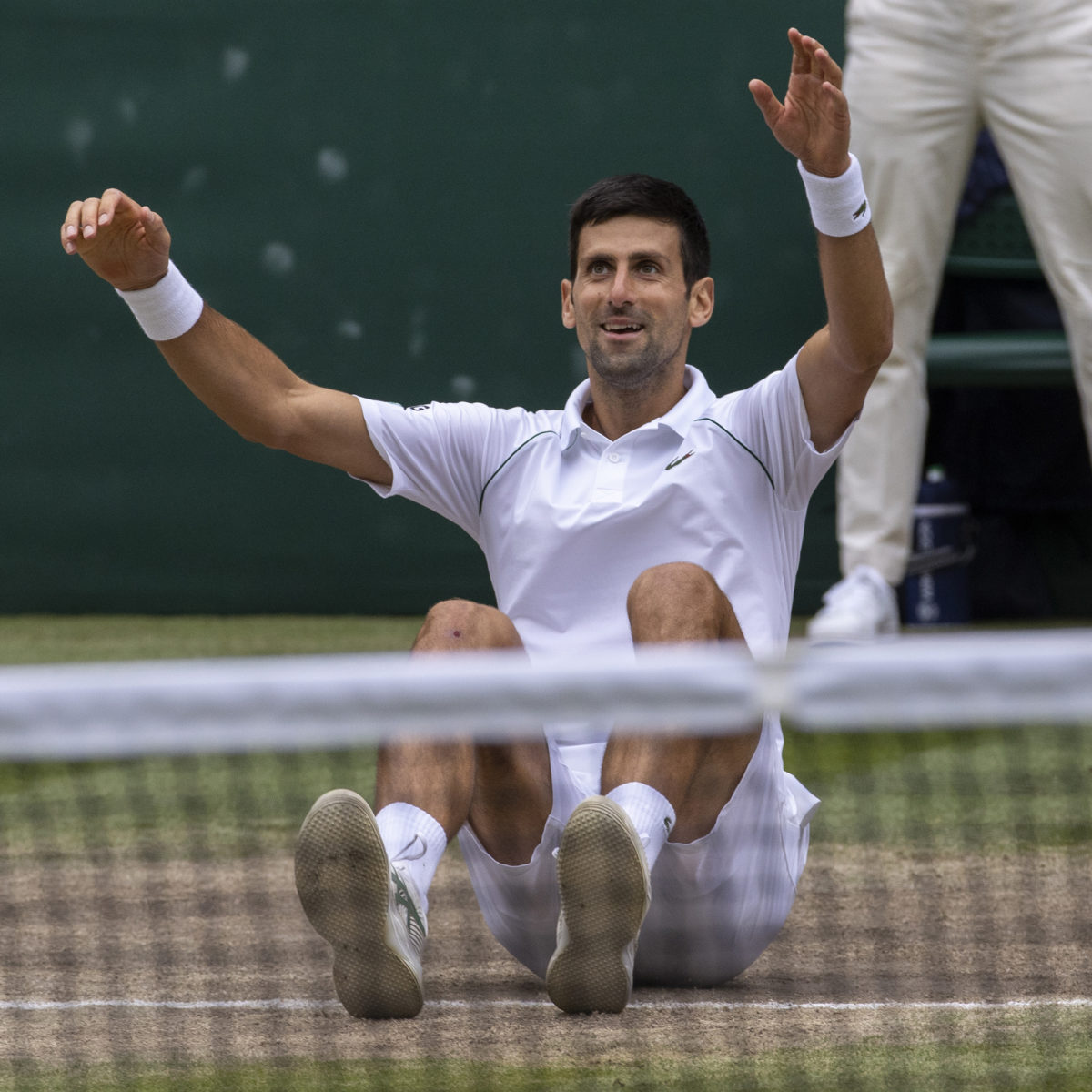 World No. 1 Novak Djokovic has withdrawn from next month’s National Bank Open in Toronto.

“It would have been fantastic to have hosted Novak,” Karl Hale, tournament director of the event, said.

“However, following a great run to his record-equaling 20th Grand Slam title at Wimbledon and his participation at the Olympic Games in Tokyo, we understand his decision. We wish him all the very best for the rest of the season.”

Because of Djokovic’s withdrawal Russian Daniil Medvedev will be the Canadian tournament’s top seed.