ATP The French Open The US Open Top Story Vienna 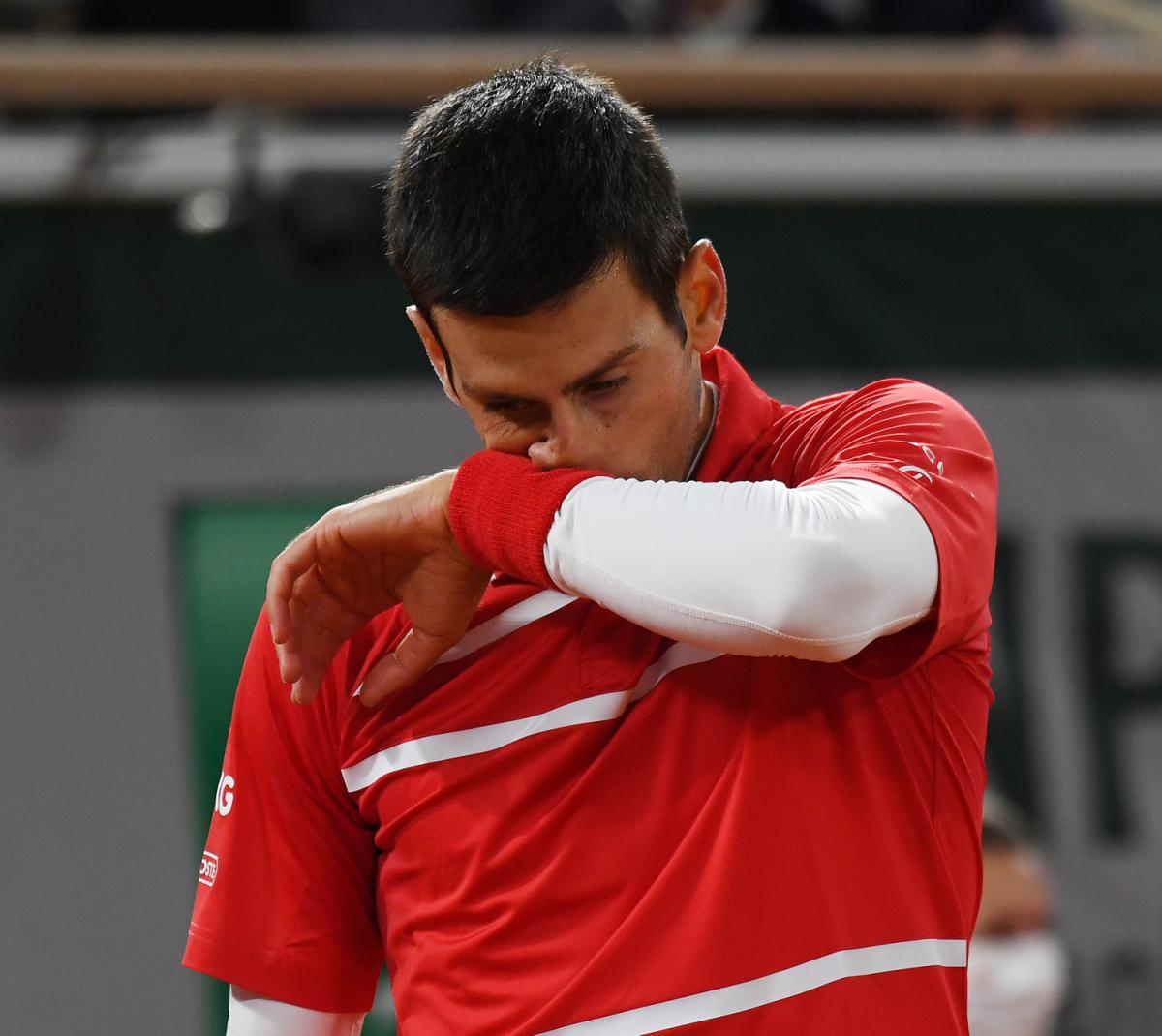 After being thwarted in title quests at the US and French Open over the past two months, Novak Djokovic has voiced some regrets about what might have been,

The world No. 1 who could cement the year-end top ranking again with a reasonable performance next week in Vienna, is still pondering where his COVID-19 season went wrong.

The Serb won the Australian Open in January before the virus pandemic kicked in; by the time he got to the September US Open, his victory chances were blown away as he was DQ’d after accidentally striking a lineswoman with a ball swiped in anger.

His title hopes in Paris were buried as Rafael Nadal cruised to an historic 13th trophy at Roland Garros in their straight-sets final.

It all may be weighing on the mind of the Serb:

“There is a lingering regret that I didn’t win either the U.S. Open or the Roland Garros this year,” Djokovic told local media on Thursday at his academy in Belgrade.

“I was in outstanding form at both events but having reached the French Open final, I was beaten by a player who was much better on the day.

“I was below par and that’s it. As far as the US Open is concerned, I got myself into an unfortunate situation and was disqualified, but I won several other big tournaments.

“The US Open disqualification notwithstanding, I have only lost one match all season and I’ve played some of the best tennis of my life.”

The 33-year-old has now made it his goal to surpass the all-time best of 310 weeks at world No. 1, hoping to take that honour from Roger Federer.

Should the dream hold up, it would take until next February – with much falling into place – for the magic scenario to come true.

But the Serb denied that he is engaged in any kind of a “race” with Federer and equally beloved Nadal for icon status with the Big 3 dominating the game for a decade and a half.

“Pressure has been a part of my life for a long time and I’ve learned how to deal with it,” he said.

“It comes with the territory if you are a top-level athlete and it can also galvanise you. You take physical and mental knocks along the way but it’s all part of the learning curve.

“If I retired now I’d be happy with everything I have achieved but I still enjoy competing and every tournament I enter gives me so much motivation and joy.”

Djokovic has two more events scheduled in 2020, playing Vienna for the first time in 13 years and then awaiting the ATP Finals in London next month.