Djokovic poised for take off after winning No. 20 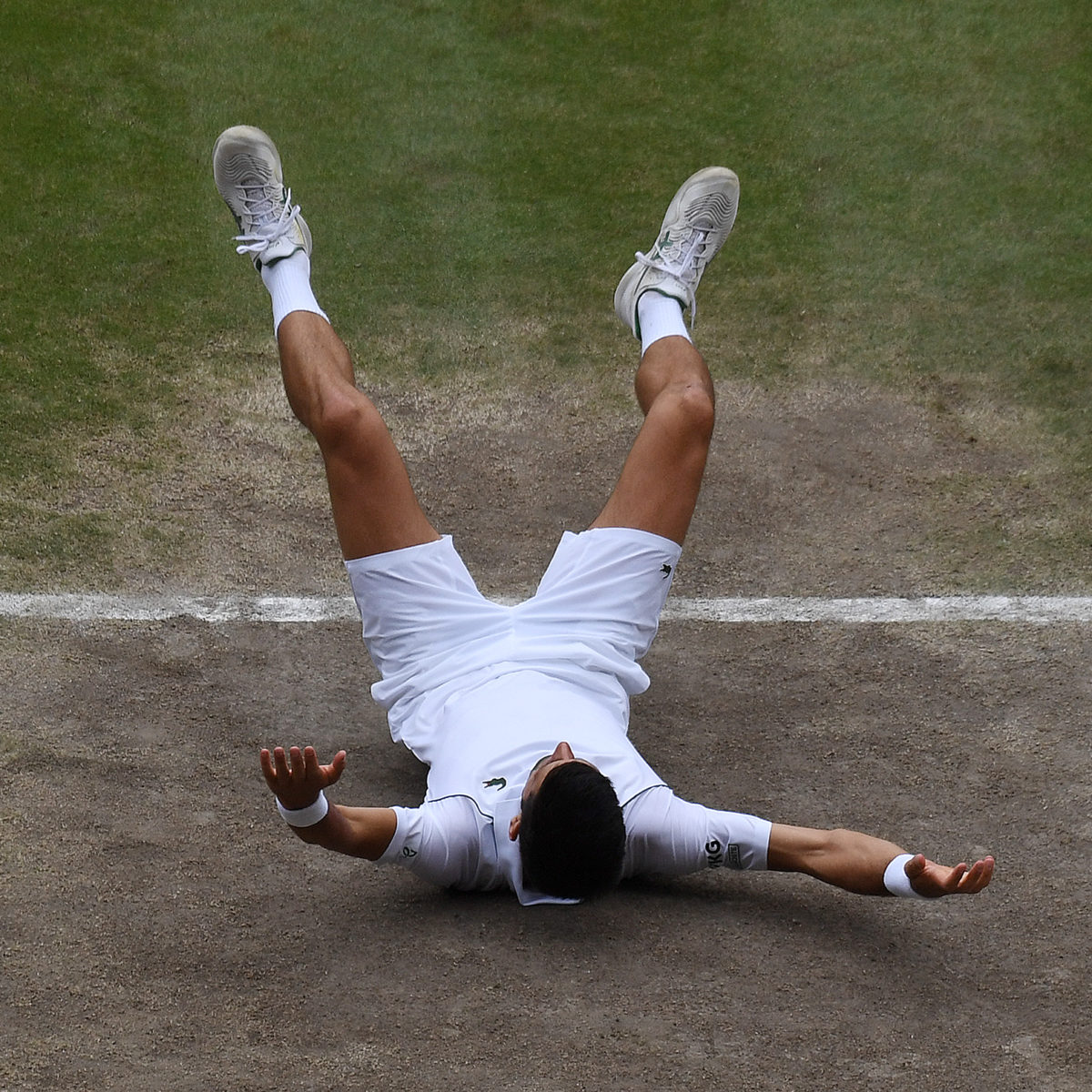 Novak Djokovic hopes there is more to come after joining Roger Federer and Rafael Nadal on 20 Grand Slam singles titles on Sunday at Wimbledon.

The Serb lifted his sixth trophy at the All England Club with a 6-7(4), 6-4, 6-4, 6-3 defeat of battling Italian Matteo Berrettini in three and a half hours.

After winning the first three majors of the season, the 34-year-old is knocking on the door of a possible Grand Slam, last accomplished in 1969 by Rod Laver.

But the Serb is not imagining that his pair of VIP rivals will roll over as he tries to make more history.

“This just means that none of we three will stop,” he said of his rivals aged 39 and 35.

“Roger and Rafa are legends of our sport, the two most important players I have faced in my career.”

He added: “They are the reason that I’m here today, they made me realise what I had to do to get stronger, mentally and physically.

“I’ve most big matches against these two guys at the start of my career,” Djokovic said. But something shifted at the end of 2010, start of 2011.

“The last 10 years have been an incredible journey that I hope is not stopping here.

“I want to give the Grand Slam a shot: I’m in great form and playing my best tennis at the Slams is my main priority at this stage of my career.