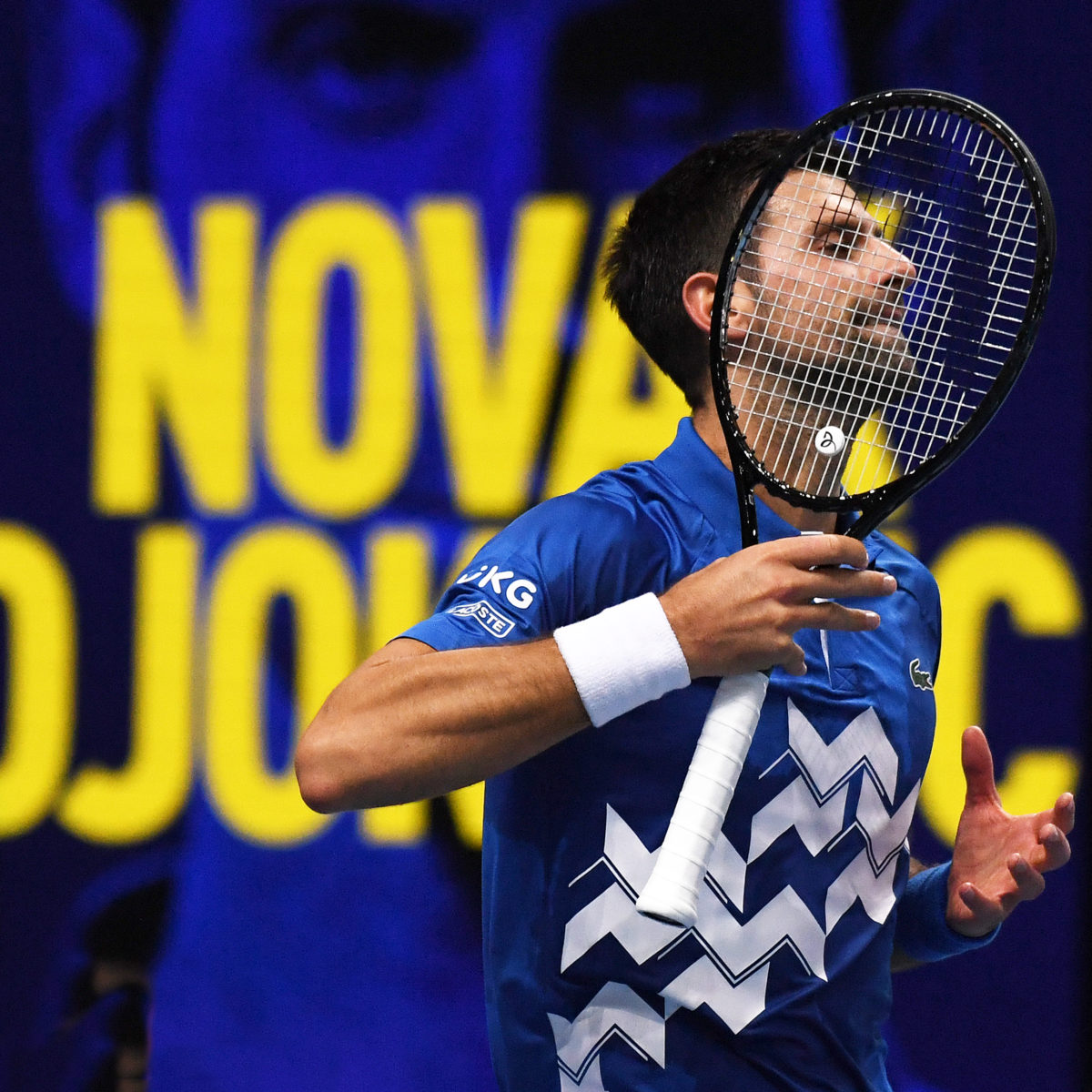 Novak Djokovic has called on Australian authorities to permit players to compete before the Australian Open while undertaking quarantine.

Djokovic said he would do whatever was required to play in Melbourne but hoped the State and Federal governments could be accommodating.

“I hope that there is going to be support and understanding from the Victorian and Australian government for the players and for Tennis Australia and that they will allow players to compete in the second week of quarantine,” he said at the ATP Finals.

The 2021 season opener remains in doubt after officials refused to endorse Tennis Australia’s plans to have players arrive mid-December and be free to compete at the ATP Cup and other events ahead of the Grand Slam.

Oh his plea to allow players to compete earlier, Djokovic said: “Hopefully that’s going to help tremendously with the calendar and everything, and you won’t be then losing a week.

“You will be able to have at least a tournament or two prior to the Australian Open, which for majority of the players is important.

“Having no official match before the Australian Open, before a Grand Slam, is a huge thing.”

Australia is currently closed to all non-residents due to COVID-19 and international arrivals must spend two weeks in quarantine before they can move around freely.

World No.7 Alexander Zverev said players should at least be able to practise during quarantine.

“Because if we can’t even practise for 14 days and we have to go out to play the Australian Open, it’s a lottery,” said the German.
“You can basically flip a coin who wins.”